“I knew they were EVIL”

As someone who has written five books on the Men in Black issue (and on related topics, such as the Women in Black), I get a great deal of feedback.  The most recent development surfaced on April 28 of this year, when a source using the alias of "Bee Intelligent" sent me a strange-but-intriguing story involving not just one MIB but three of them. And here's how the story, in the source's own words, reads:

“I’m 55 years old and have known about MIB since the 70s. Personally, the majority of the visits are, in my opinion, demonically orchestrated. I have learned, due to my belief system, not to make these events complicated. It is exactly what it portrays itself to be! Having the gift of discernment reveals what these hybrids are, that is evil! I call the feelings and smells are all ‘symptoms’ of a demonic encounter! If you agree with this, then the obvious next conclusion is that these so-called ‘aliens’ are also demonic and what does the demonic dwell in? They dwell in shadows! They do not want to found out! 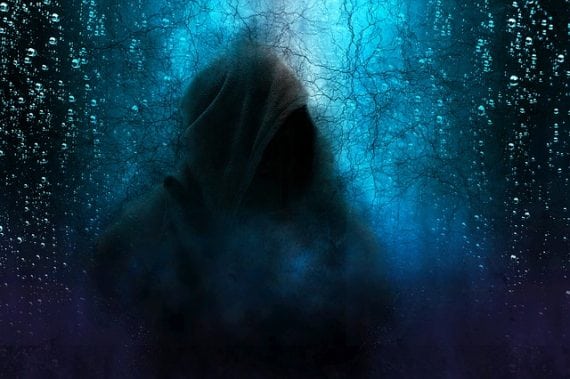 “UFO encounters out them and their hybrids and satanic agendas. After all, it is about soul collecting, is it not? I reside on the West Coast of Lake Michigan. My front door faces directly 8 miles from an active nuclear power plant that is, within months, being decommissioned. This process can take up to 20 years. I live in the ‘hot zone’ range of this very old plant. For three years, due to living on a hill with a spectacular view of the open sky, I have witnessed UFO activity coming directly from the nuclear power plant and fly slowly right over my head. With incredible lighting and maneuvers like your Father mentioned to you. Including complete ‘stand still hovering.’ I have also felt that I have been discovered witnessing this and have had some type of acknowledgment from the crafts. It hard to explain. I just know they know that I see them! Usually I witness them around 11:00 p.m. and beyond.

“Anyhow, something different happened last August, 2017. As I stated, I live on a hill with a steep drop off approximately 30 feet from my door. This is a brand new apartment complex and a very short road runs in front of my back patio door. I should have originally said I’m witnessing these events from my back patio. The road runs to the right for about 100 feet and turns right to the front of the complex. Around 1:00 a.m. I felt compelled to go out unto my patio and look right. Now below the hill is nothing but woods. I saw 3 very tall, slender men come up the hill, unto the road, in perfect formation, walking extremely slow, dressed completely the same, all in black and suddenly stop! 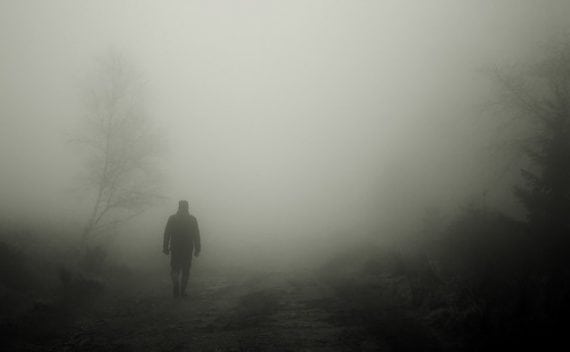 “All 3 turned their heads directly towards me and just stood still! It seemed like minutes but I don't think it was. I actually felt an electric charge go from my feet, straight up my back up to my head. Not only that, the fear I felt and also a sickness in my stomach was nothing I have felt EVER in my lifetime. I knew they were EVIL. They slowly moved their heads in complete synchronized fashion forward and slowly, and I mean slowly, continued to walk forward and disappeared from sight. I know exactly what i just witnessed! That was pure evil. Now, with that being said, I don't know if it was a warning, a visit, or what. I have not spoken about this event until now! Summer is almost here again and I wonder what I will witness.”