In Defence of Psychic Powers

Psychics never made much sense to me. How can someone pluck personal information out of the air without the use of Facebook data miners? A 2017 Chapman University study (Survey of American Fears Wave 4) showed I’m not alone; only 19 percent of the American population believes psychic talents are real.

Nineteen percent might not sound like much, but that’s more than 62 million people, which is greater than the entire population of Italy.

This number is down from a Gallup News poll which showed in 1990 26 percent of Americans believed people could have psychic powers. In 2001, that percentage rose to 32. A similar poll by the British government revealed 23 percent of Britons have gone to a psychic for guidance, although only 14 percent said they thought psychic powers were “genuine,” per YouGov UK.

So, where does that leave psychics?

Back when it was on, I’d watch an occasional episode of the TV show “Crossing Over With John Edward” (1999-2004), and was amazed at the gullibility of people. “I feel there’s someone here,” Edwards would tell his studio audience, “who wants to contact a loved one whose name starts with the letter ‘J.’” Considering the statistical probability of a woman in the United States whose name that starts with “J” is 8.178 percent, and a man’s chance is15.882 percent (per the U.S. Census), I’d say your odds of finding that loved one were pretty good, John.

With this disbelief firmly in place, I once covered a Spiritualist convention for a newspaper (pre-internet); my idea of what was real and what was not was shattered in about a half hour. 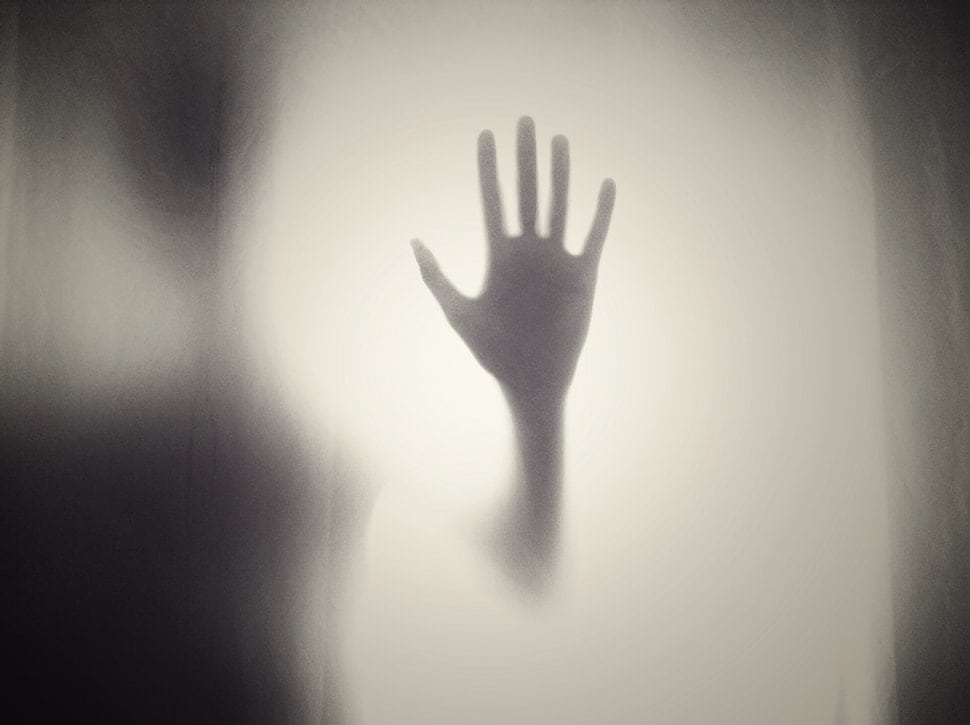 Spiritualism, the belief spirits of the dead want and can to talk to the living, was popular from the mid-1800s to the 1920s. It’s still around. I sought out a Spiritualist minister, a smartly-dressed woman from Kentucky, and conducted a short interview (quotes from my interview notes).

Me: How does someone become a Spiritualist?

Minister: There are two ways. You’re born into it, just like you were born into the United Methodist Church.

I was slightly taken aback. She was right, even though being from the Midwest, Baptist would have been a better guess. But she couldn’t know where I was from, could she?

Minister: The second way is to choose to become a Spiritualist. Like your mother. She was Catholic and converted to Methodism when she married your father.

Now, I was completely dumbfounded. She was right again. I finished the interview shortly after and went to get a drink.

How did this happen? How did someone in town for a couple of days get highly-specific personal information for a person she didn’t know existed?

I still wasn’t ready to put stock in psychic abilities. I had a secular education, as people who don’t believe in psychic powers usually do. In the same Chapman University study, respondents who believe in the paranormal are lower income, religious (although they typically have the Easter/Christmas/funeral/wedding church service attendance pattern), single, rural and have conservative political leanings.

However, the universe wasn’t finished with me.

While researching my first book in the early 2000s, I cold-called psychic Joyce Morgan, whom I had never met. At that point, Joyce was investigating haunted houses and appearing on “Court TV.” I was a newspaper reporter without an internet presence.

After our interview, she told me as a child I’d seen the ghost of a little boy in my house, although I had told her no such thing. (Quotes from my interview notes).

Joyce: The little boy’s name was John. His last name was like Petry or Petty. The little boy died in 1912. They either rented the house or were landowners there.

I didn’t want to hear any of this. The paranormal is fun as long as it happens to someone else.

Joyce: He had light brown hair. He had on a pail blue shirt with puckers on the sleeves. His britches were those kind of blooming-out britches.

I was speechless. She’d described the full-bodied apparition I’d seen perfectly. She went on to tell me his father’s name was George, and he had two sisters named Catherine and Nelly (or Nell). Then she said (out of the blue) my wife had experienced something in our house. She was right again. My wife kept seeing a fairy light over our newborn’s crib around 2 or 3 a.m. I’d seen it too, on one occasion.

Joyce: Oh, it’s just your grandfather (she gave his correct name) looking over his namesake.

I’d never mentioned the baby’s gender, the baby’s name, or my grandfather in our conversation – but she was right. Joyce was the real deal. Sadly, Joyce died 29 October 2007.

Mysterious Cursed Stories of Japan That Can Kill You