Lunch in a Different Dimension

The idea that there are similar, or nearly identical realities that exist on a different level than ours, has thrived in concept as far back as there is history. Olympus, Asgard, Mag Mell, Annwn, Brahmapura; these places of legend go by many names in many cultures, but they are the same in the fact that they are like our world, but they are not our world. Science has long embraced the idea of multiple universes, including the Infinite Universe theory in which the universe is so big it can’t help but repeat itself, and the Parallel Universe theory in which multiple universes are formed like a layer cake, each section not interacting with the others unless something happens and bits of the layers touch. The late great paranormal researcher John Keel (best known for his 1975 book “The Mothman Prophecies”) wrote in his 1970 book, “Strange Creatures from Time and Space,” that he believed there were “window areas” in which the veil between universes was thin and sometimes, just sometimes, people go through.

Paul Colizzo is convinced that in 1995 he was one of those people.

Colizzo lived in Rhode Island and had been to Newport many times. The city that was home to the America’s Cup yacht race for more than 50 years was only a 45-minute drive away, after all; he’d been there so often he considered himself a “regular.” One of his favorite places to eat was the Newport Creamery that served everything from buttermilk pancakes, to burgers, to clam rolls to the Awful Awful (an ice cream cocktail of vanilla, chocolate, coffee, strawberry, mint, cotton candy, orange, bubble gum, chocolate mint and mocha. “You Drink 3, You Get The 4th Free!”).

But on a day in 1995, he and his friend Kenny drove to this town of roughly 25,000 people for Kenny’s dental appointment and his world changed. After Kenny’s appointment, they went out for lunch in this town he knew well, and found something unexpected. 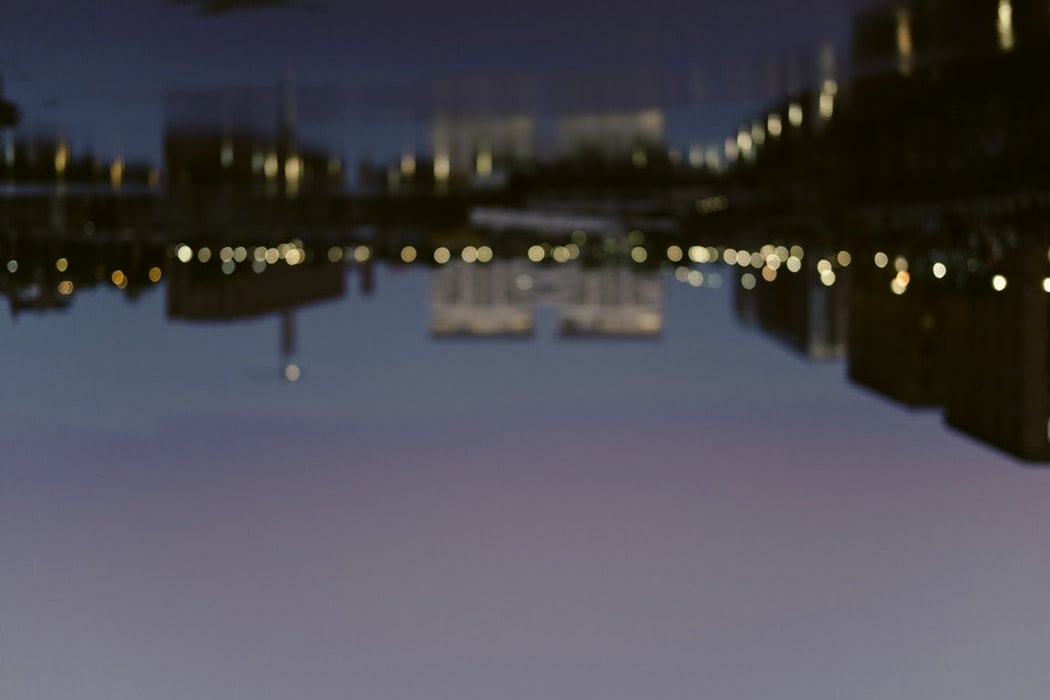 “I parked my car in a familiar spot and we walked down the famous Americas Cup Avenue to Thames Street,” Colizzo said.

They walked past a Shell service station he was familiar with, but Colizzo was surprised to see a wall slant downward and opened into a street that had escaped him during previous visits.

“I could see the ocean and all the sailboats in it,” he said. “I saw these little wooden stands selling souvenirs. We walked into a business district I’d never seen before loaded with shoppers. Very busy, a two-way street. I can still see the bus stopping.” 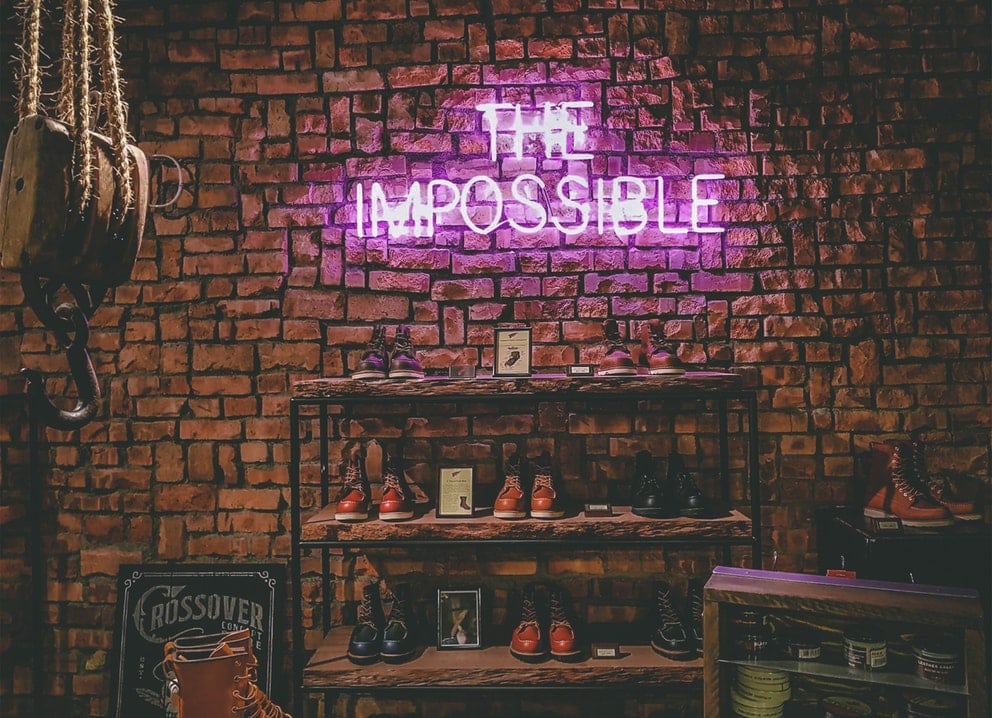 There were several restaurants in this newly-found area, but one caught Colizzo’s eye – Newport Creamery. He didn’t know there was another location in town.

“I said to myself, ‘I have never seen this one before’,” he said. “I was also ashamed to say (this) to my friend because … I didn’t want to look like an idiot.”

Colizzo paid for his lunch with cash then sat and looked out the window to take in the area as he ate a cheeseburger combo and a Coke.

“I had a view of the ocean, watching people play Frisbee and walk their dogs,” he said. “It was so amazing I could not wait to tell my wife.”

Everything else was normal. The restaurant looked like the other location, the food was the same, the people outside were dressed normally and the cars along the street were as they should be. Excited for the new find, Colizzo picked up his wife from work that night.

“I told her, ‘Wait until you see where I’m taking you Saturday night’.”

Three days later, Colizzo and his wife went to Newport, turned down Americas Cup Avenue to Thames Street and took a right at the Shell station – just as he’d done with Kenny. But there was no wall that opened to a previously unknown street.

“I did not see the … ocean, just a ball field, and an apartment building, so I drove around for a half hour and gave up.”

“In 1999, I walked every street side and road off Americas Cup Avenue and Thames Street, about three hours, I found nothing,” he said.

Colizzo kept trying because he knew what he’d experienced. That street, that shopping area, and that restaurant were real.

He bought his first computer in 2000 and did a web search for Newport Creamery restaurants in Newport, Rhode Island. There were two listed; the one he’d been to previously, and one on Bellevue Avenue.

“I said to myself, there is the answer, it is the one on Bellevue Avenue,” Colizzo. said. “That conclusion was satisfactory for me for the years following.” 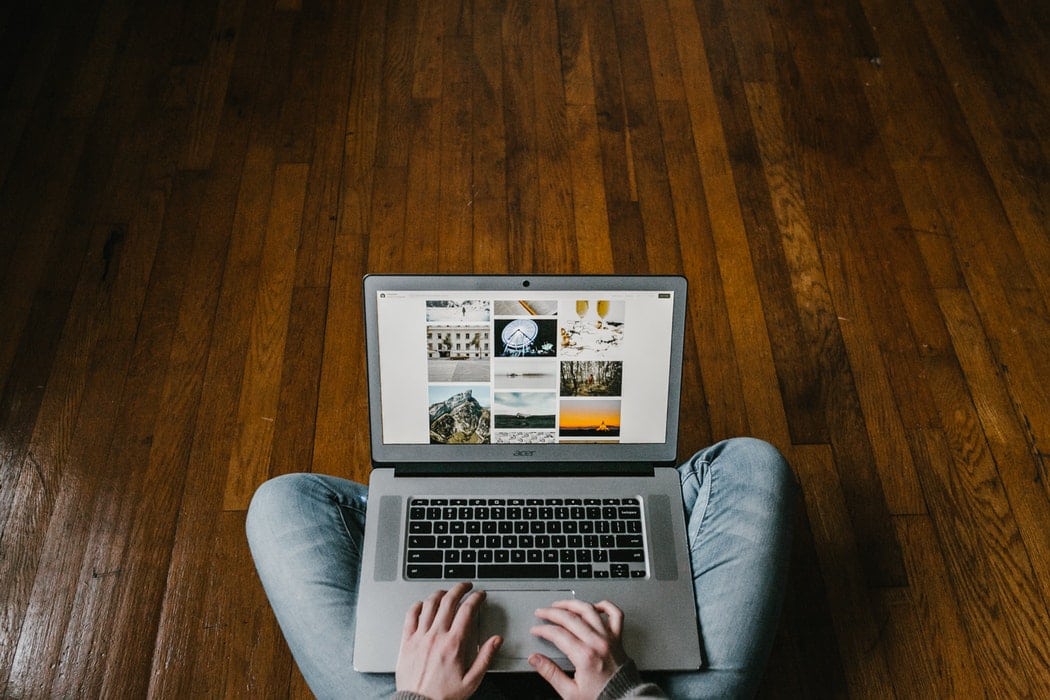 It wasn’t until he found Google Streetview that the specter of the missing restaurant appeared again. He looked up the Newport Creamery on Bellevue Avenue. It wasn’t the restaurant he’d been to in 1995. There was no ocean view, no shopping district, nothing familiar. He thought maybe Google Streetview hadn’t picked up the right angles.

Colizzo went to the Bellevue Avenue Newport Creamery in 2012 and discovered Google had been correct. This wasn’t the right restaurant. He finally spoke with Kenny about it.

“He said to me he was also ashamed to say that area was unfamiliar to him as well, that there was something strange about that day.”

Colizzo’s curiosity exploded in 2016. He began to ask business people in Newport about the 1995 location, but no one knew what he was talking about. He talked with the Newport city clerk who said there had never been more than the two Newport Creamery restaurants in town – and they’d never moved from another location.

“I told a coworker of mine this story, he worked with engineering maps, and he said to me that he was familiar with Newport. I described my situation the best I could, the wall, the water, he said, I think I know where you are talking about,” Colizzo said. “He pulled it right up on the maps and I can see the satellite view. I said, ‘oh my God, that’s it’.” 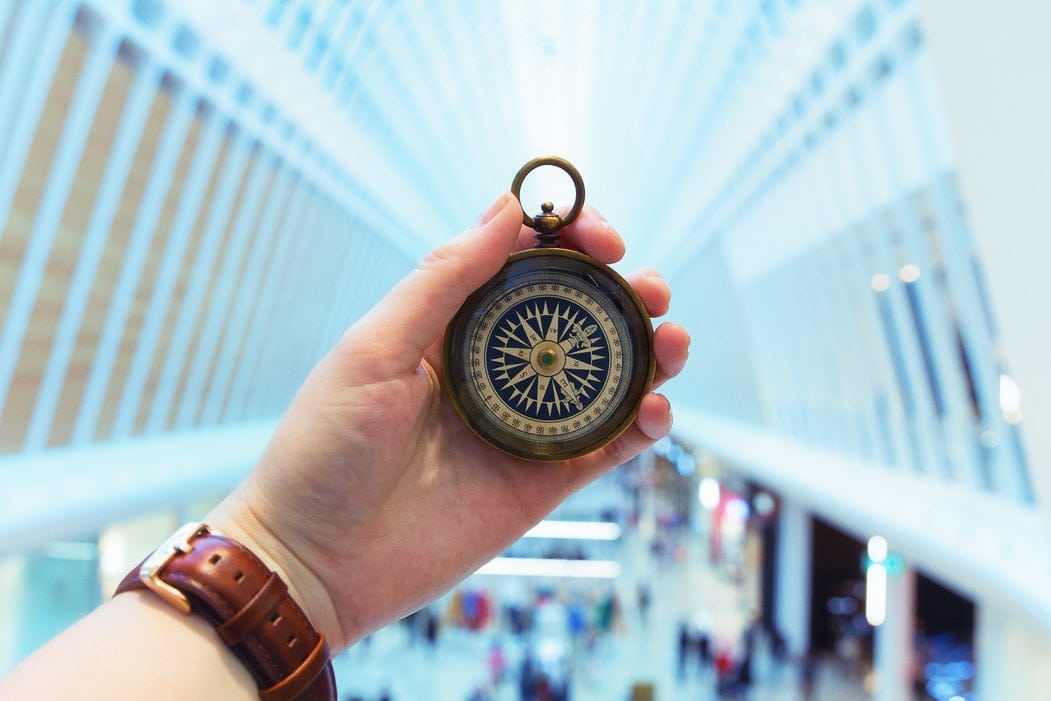 Colizzo had found the area he’d once visited and eaten a cheeseburger combo and a Coke. But there was no business district, no wooden stands selling souvenirs, and no restaurants – especially not the one he remembers.

“There is room there for it, about 100 yards of grass in front of some elevated houses.”

“It appears we entered a vortex and we slung shot around the other side of the avenue where the wall and ocean were on the left,” Colizzo said. “The district we walked into was in another version of Newport, Rhode Island. I have investigated this for 21 years … the story is true. What happened to me? How did this happen? Maybe before 1995, that was my reality and I went through a vortex going back and I am in the other one now and never made it back.”

UFOs: “A Memorandum of Importance”