Strange, to say the least

Writing for The Daily Grail, MU’s own Red Pill Junkie (RPJ) is excited at the imminent launch of a TV show based on George Pendle’s 2006 biography, Strange Angel: The Otherworldly Life of Rocket Scientist John Whiteside Parsons.

“Arguably the most fascinating and controversial scientific figure of the 20th century; because how else to categorize a man who allegedly had sex with his own mother and the family dog, founded the JPL laboratory in Pasadena, California (nicknamed ‘Jack Parsons’s Lab by those in the know), dedicated all his rocket launch experiments to the god Pan, was a devoted follower of one Aleister Crowley (the most wicked man in the world, according to himself), and once tried to use magic to sink the ship in which his former mistress was escaping with the founder of Scientology, L. Ron Hubbard?”

RPJ also reminds us that Parsons allegedly opened a transdimensional portal, “which may or may not have caused the UFO flap of 1947.”

Strange Angel premiers on CBS on June 14 and stars Jack Reynor as Parsons (full cast and crew here). Like RPJ says, “If CBS remains true to a tenth of all the legends surrounding the life of Jack Parsons, this series promises to attain an instant cult following!” 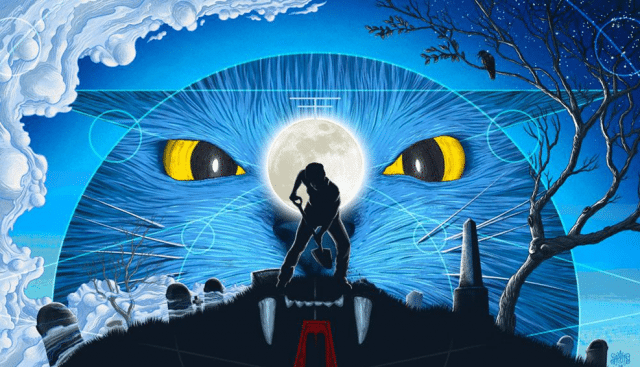 Stephen King’s Pet Sematary is to return to the big screen. Ain’t It Cool News has it that Starry Eyes writer-director team, Dennis Widmyer and Kevin Kolsch, are to helm the King adaptation, with John Lithgow playing the role of Jud Crandall (played by Fred Gwynne, aka Herman Munster, in the 1989 film version). Jason Clarke (Winchester) is rumored to be playing Louis Creed.

Sony Screen Gems has acquired the exclusive life rights of Father Gabriele Amorth, the legendary Italian priest who performed tens of thousands of exorcisms for the Vatican. The deal also includes the rights to Amorth’s two international bestselling novels, An Exorcist Tells His Story and An Exorcist: More Stories.

Amorth was the subject of the recent documentary, The Devil and Father Amorth.

Bloody Disgusting observes that the deal gives Screen Gems an opportunity to craft a genre franchise in the same vein as The Amityville Horror, The Haunting In Connecticut, and The Conjuring.

Michael Patrick Kaczmarek will produce. Jeff Katz is writing the script based on his treatment. 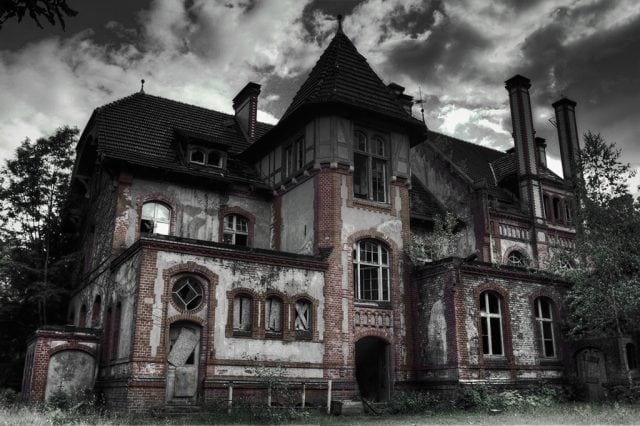 Bloody Disgusting has it also that Universal Pictures will release Amblin’s The Turning in theaters on February 22, 2019. In the film, executive produced by Steven Spielberg, a young woman (Mackenzie Davis) hired as the nanny to two orphans is convinced that the country mansion they live in is haunted.

Finn Wolfhard (Stranger Things and IT), will also star as an orphan in this movie adaptation of Henry James’s novella, The Turn of the Screw (originally adapted for the screen as the 1961 masterpiece, The Innocents).

Floria Sigismondi is directing the film with Jade Bartlett re-drafting an original screenplay by Chad and Carey Hayes (The Conjuring 1 & 2). Scott Bernstein and Roy Lee are producing. 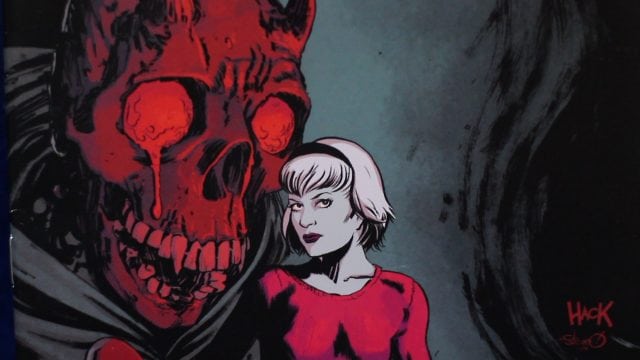 Sabrina the Teenage Witch is coming to The CW and Netflix later this year, but if you’re expecting canned laughter and Melissa Joan Hart, you may be in for a shock. Reports Den Of Geek:

“The show is officially called Chilling Adventures Of Sabrina, which is also the name of the best horror comic currently being published by Archie Horror. It is amazing, and if this show is anything like that spooky, dark book, this show is on the right track.”

The series is set for the 2018-19 season. It will star Mad Men’s Kiernan Shipka in the title role. 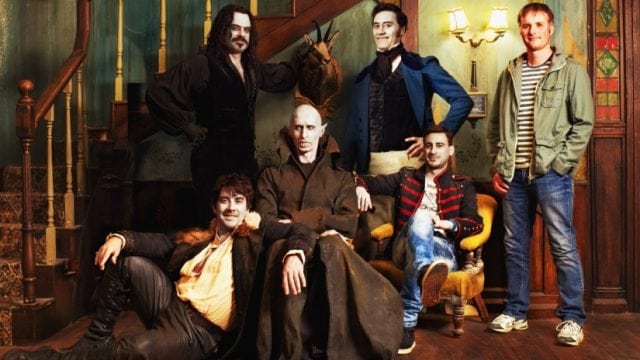 Deeper into the shadows

What We Do in the Shadows is officially coming to TV. Variety reports that FX has ordered a 10-episode first season for a half-hour comedy series based on the 2014 film. The series is set to air in spring 2019.

“What We Do in the Shadows only gets better with age thanks to this brilliant adaptation for television by co-creators Jemaine Clement and Taika Waititi. Their feature version was a hilarious, fresh take on the mundanity of everyday life that even immortals must face. We are thankful to them, Paul Simms and Scott Rudin, and this amazing cast for taking us deeper into the shadows with this series.”

Meanwhile, Clement and Waititi are also developing “We’re Wolves,” a sequel based on the werewolves in the original movie, and a spinoff called Wellington Paranormal following bumbling cops Karen and Mike, who briefly feature in the first film. Clement, Waititi, and Simms are executive producers on the series along with Scott Rudin, Eli Bush, and Garrett Basch.

Set in New York City, the series follows three vampires who have been roommates for hundreds and hundreds of years. It will star Matt Berry, Kayvan Novak, Natasia Demetriou, and Harvey Guillen.