Welcome to your first installment of the Mysterious Universe entertainment news round-up, covering the latest developments in the worlds of sci-fi, fantasy and horror. From aliens to poltergeists and everything in between on the big and small screens, you’ll find it here every week… 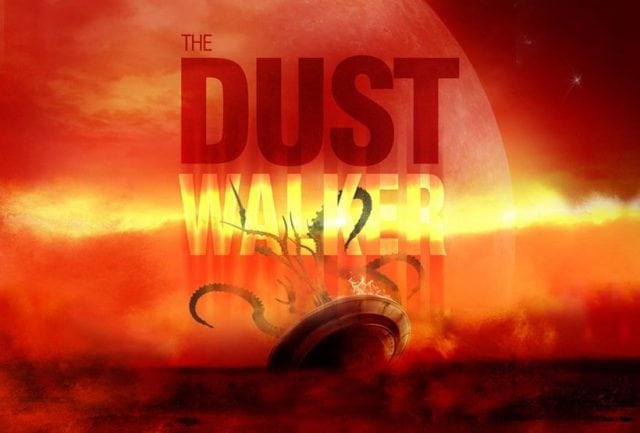 Screen Daily reports that London-based sales outfit SC Films International has obtained the rights to Australian sci-fi thriller The Dust Walker. Written and directed by Sandra Sciberras, the movie is about an alien spaceship that crashes in the remote Australian desert, turning the local townsfolk into soulless beings. With the outbreak spreading, the local sergeant must fight to protect her family.

The cast includes Jolene Anderson, Stef Dawson, Richard Davies, and Cassandra Magrath. Principal photography is due to begin in May near Perth, Australia and is due for completion in the last quarter of 2018.

Simon Crowe, CEO of SC Films, told Screen Daily: “The script is tense and offers a fresh twist on the sci-fi genre. It’s the perfect addition to our live-action slate.”

Battlestar Galactica’s Katee Sackoff (aka Starbuck) is to return to the sci-fi genre in the forthcoming Netflix series, Another Life. According to Variety, Sackhoff will star as astronaut Niko Breckenridge “as she leads a crew on a mission to explore the genesis of an alien artifact. As she and her young crew investigate, they face unimaginable danger on what might very well be a one-way mission.”

Another Life will be showrun by creator Aaron Martin and executive produced by Noreen Halpern. Netflix has ordered a 10-episode first season. More details in future MU updates.

The recent alien invasion movie, A Quite Place, cost a modest $17 to produce and has already taken more than $235 million at the worldwide box office. Little surprise, then, that a sequel is in the works. Studio chairman Jim Gianopulos made the announcement at the CinemaCon event in Las Vegas in April. It remains to be seen whether director/writer/star of the original, John Krasinski, will return in any capacity for the sequel.

A Quiet Place is a sci-fi thriller about humans surviving in a post-apocalyptic world where creatures (aliens from another planet, to be precise) that hunt via sound have been picking off the population. As yet, there are no plot details for the sequel. 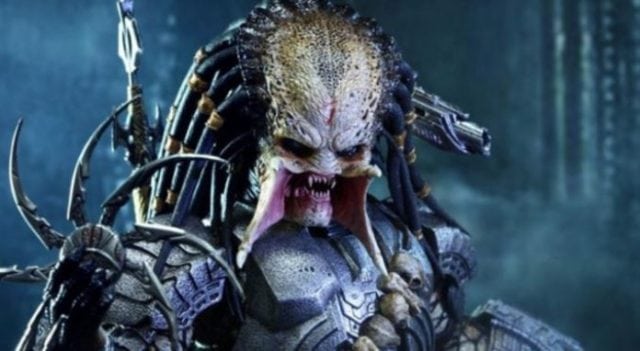 The synopsis for the next instalment of the long-running Predator franchise was revealed last month at CinemaCon. Writer/director Shane Black (of Lethal Weapon fame) is set to inject some much needed class into the Predator universe, and hopes are high for this one.

The movie is due for release Sept. 18 this year. The synopsis is as follows:

“From the outer reaches of space to the small-town streets of suburbia, the hunt comes home in Shane Black’s explosive reinvention of the Predator series. Now, the universe’s most lethal hunters are stronger, smarter and deadlier than ever before, having genetically upgraded themselves with DNA from other species. When a young boy accidentally triggers their return to Earth, only a ragtag crew of ex-soldiers and a disgruntled science teacher can prevent the end of the human race.” 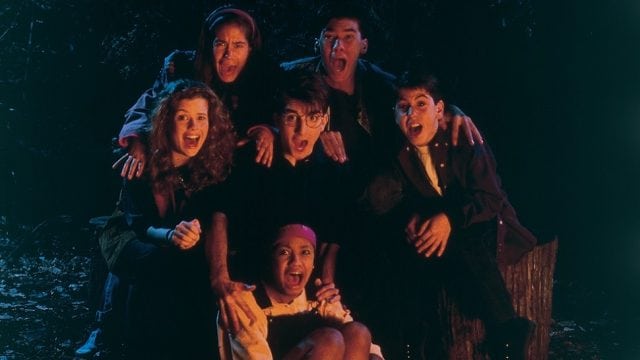 Still afraid of the dark?

If you grew up in the 1990s, you’ll likely remember Are You Afraid of the Dark?, a spooky anthology show that aired on Nickelodeon. Well, now it’s getting the big-screen treatment. According to The Hollywood Reporter, Paramount Players (an arm of Paramount Pictures) has hired Gary Dauberman (writer of Annabelle: Creation) to pen the script and produce.

The original TV show was comprised of episodes featuring campfire tales told by a group of teens who called themselves the Midnight Society. The tales included most things weird, wonderful and spooky, including fairies, vampires, and aliens.

“The show is about the shared experience of telling stories — especially scary ones. We're going to celebrate that with this movie and honor the darker, scarier tone of the show, which was really groundbreaking for Nickelodeon at the time. I hope the Midnight Society approves.”

Dauberman is currently producing the horror movie The Children for New Line and is executive producing The Nun, a spinoff from the Conjuring movie series. 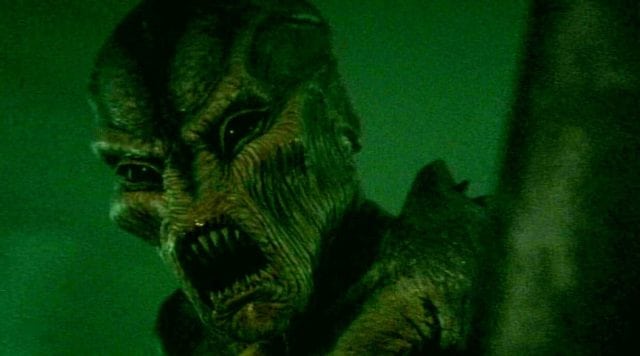 Tommyknockers' heads for the big screen

Stephen King’s 1987 alien horror story Tommyknockers is due for a big screen adaptation next year with Universal having recently acquired the rights. Deadline reports that the movie is to be directed and co-produced by James Wan (The Conjuring, Insidious).

Tommyknockers was originally adapted as a successful 1993 ABC miniseries starring Jimmy Smits and Marge Helgenberger. The story centered on the residents of Maine town who come under the influence of a strange object discovered in the woods. It turns out to be part of an alien spacecraft, which emits a gas that infects those who are exposed to it, eventually leading to chaos that only one man may be able to stop. The new adaptation is set for a September 2019 release date.

Finally, some news of the old. The museum of the City of New York recently made available some pictures snapped by a pre-fame Stanley Kubrick. The pics capture the vintage fun of a 1946 haunted house attraction at Palisades Amusement Park.

Prior to his celebrated movie career, Kubrick was the youngest photographer ever hired by Look Magazine, where he worked until 1950, snapping evocative shots of life in New York City.

Check out the pics here!

Bringing Back the Tasmanian Tiger with Numbats