Mysterious Woman Laughs Uncontrollably When Others Are Tickled

Have you ever watched a fight on television or in real life and reflexively cringed as if you were feeling the punches yourself? That could be a sign of empathy. Have you ever watched someone being tickled and laughed uncontrollably as if you were being tickled yourself? That’s called being really creepy. Or maybe not. A new study of a woman who does just that has found that she suffers from an extremely rare malady caused by an extremely rare malfunction in extremely rare brain cells. Moreover, the study found that the extremely rare condition may not be as rare as once thought. Stop tickling each other and read on.

The research was conducted at the University of California, San Diego, and published in the journal Neurocase. A woman, called TC to protect her identity (from mean ticklers?), was seeking help from her puzzling condition – when she watched another person being tickled, she could feel the sensation on her own skin to the point where she laughed uncontrollably until the others stopped. The sensation was so real, she was observed rubbing her own armpit (the prime tickling location) in an attempt to make it stop. Cruel and unusual punishment? 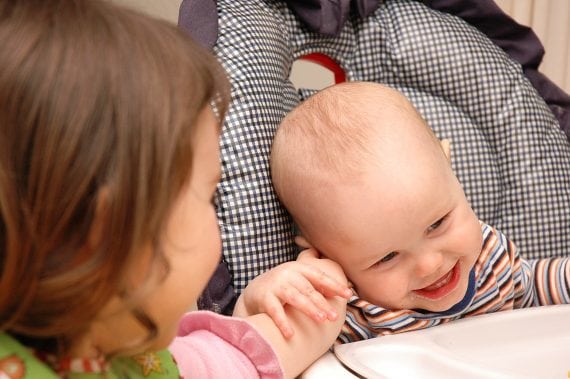 Try a rare form of synesthesia. According to a report in New Scientist, the researchers found that TC had similar reactions when watching others touch just about anything with a pronounced or unique surface – like silk, velvet or a stiff brush. When watching another person dunk their hand in a bucket of cold water, she felt the wetness but not the cold (and no, she didn’t wet the bed). They also exposed her to jokes to test her sense of humor and she laughed appropriately.

That led the researchers to diagnose that TC was suffering from some kind of synesthesia – the condition where a person exposed to a sensation feels a second one unrelated to it. The most common example is people who see colors when they hear music -- Billy Joel and Mary J. Blige are two of many musicians and singers who say they experience this.

TC could probably tolerate seeing colors when others were tickled, but she was stuck with severe empathetic and uncontrollable laughter. That finally led the researchers to diagnose her condition as “mirror touch synesthesia.” This rare form of synesthesia is caused by mirror neurons – brain connectors that react the same way when an event is experienced or when it is just observed. These neurons and their caused behavior have also been observed in apes and birds. In humans, mirror neurons are found in the premotor cortex, the supplementary motor area, the primary somatosensory cortex and the inferior parietal cortex. 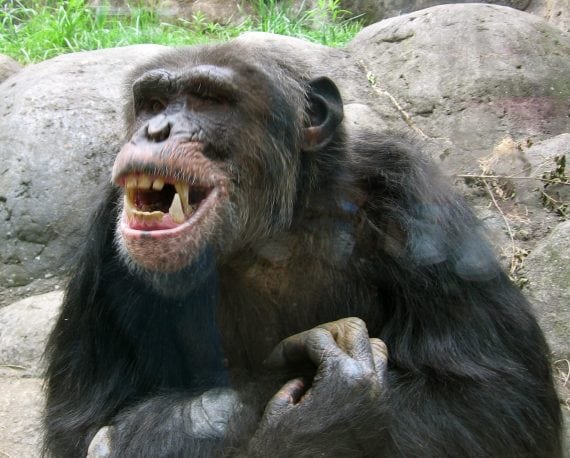 That explains what mirror neurons are, but not why we have them and why those in a small number of people like TC cause a heightened mirror touch synesthesia ... which does not lead them to exciting and lucrative careers as rock musicians. Discussing his 2017 study on mirror-touch synesthesia published in the journal Cortex, psychologist Jared Medina from the University of Minnesota told Huffington Post he speculated that all human brains are capable of it, but a few get hit harder.

“We all experience ‘vicarious tactile processing’ of some sort ― when we see someone being touched, our tactile systems are being activated as well. When you and I see someone being touched, we typically don’t feel it as touch,” he added. “It is thought that mirror-touch synesthetes have an ‘overactive’ vicarious touch system, such that they actually experience viewed touch as sensation on their own body.”

These and other studies suggest that 1.6–2.5% of humans can experience some form of mirror-touch synesthesia but the exact cognitive empathy differs, with a wide spread of sensations ranging from light touch to intense physical pain, and from happiness to disgust.

If we all have the ability to experience mirror-touch synesthesia, can we be trained to use it? That remains to be studied and some researchers doubt that it even exists in humans. Imagine what a tool it would be for doctors and nurses. Imagine how terrible it might be for the person with mirror-touch synesthesia who truly feels your pain. Imagine what a great sci-fi plot it would be (or already has been).