“Woman 'Pregnant At 70' Could Potentially Be The Oldest Mother Ever”

It’s one of the most popular tabloid headlines of the past few days and, if it’s true, could be one of the most puzzling world records ever set. The pictures and  videos show her holding an ultrasound image and she has the typical pregnancy symptom of morning sickness. She says her other kids (the oldest is 55) aren’t too happy about it. What does the father think? 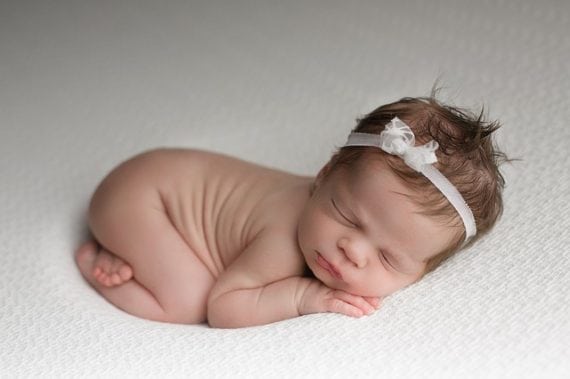 As expected with these stories, it’s tough getting reliable information – the reports can’t even agree on her age. What’s known is that Maria de la Luz -- a resident of Mazatlan, a fishing town on Mexico’s central Pacific coast , who is either 70 or 71 – has been telling everyone who will listen that she’s six months pregnant with what she believes (based on 10 ultrasounds taken, she claims, because the doctors were amazed at what they were seeing) is a girl.

“Now they have done around 10 ultrasounds in a private clinic and in the (public) social security hospital. The doctors could not believe it. They told me it is a girl. Look, you can see her little face.”

You would think, being pregnant at 70 or 71, that Maria would be in a hospital or clinic surrounded by photographers and reporters covering her every move for posterity and profit – oh, and a few doctors and nurses to make sure the pregnancy and delivery goes well – but she claims she’s not even going to see a gynecologist again until July 18 – that’s nearly a month away. In fact, other than some reporters, the only visitor of note she seems to have received is Luis Guillermo Benitez Torres, a politician running for mayor of Mazatlan who wanted a photo op and says he wants to be the godfather of this “miracle child” – assuming he’s elected, of course.

The Guinness World Records people listed Maria del Carmen Bousada Lara of Cádiz, Spain, as the world’s oldest mother when she gave birth by caesarean section to twin boys on December 29, 2006, when she was 66 years, 358 days old. Older but unconfirmed or questionable births are Omkari Panwar (twins via IVF) at age 70 in India, Rajo Devi Lohan (girl via IVF) at age 70 in India (do you see a trend?) and Mohinder Singh Gill at age 72 (son via IVF with sperm from her 79-year-old husband) in India (definitely a trend – something in the water?). Almost all of the recorded births to mothers over 50 are via in vitro fertilization and doctors warn of physical and mental risks to the baby and the mother. 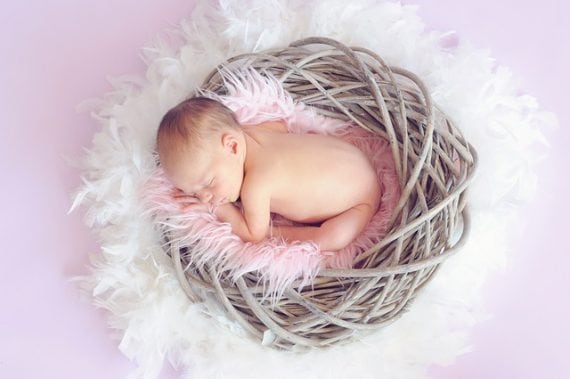 Will Maria de la Luz break the record? Probably not. In an article closer to home published by punto.mx, it was stated that Maria went to another private clinic which “totally” ruled out the pregnancy and suspects that she instead has a gynecological tumor – a serious health issue. Let’s hope she can get treatment.

How old is too old to get pregnant? In vitro fertilization has upped the age – the oldest birth by natural fertilization is believed to be Dawn Brooke, who gave birth in England at age 59 in 1997. Is there a physical age limit to IVF  pregnancy? Should there be a mandated limit? Who should decide?

Perhaps a study of the children is in order.

Along with an investigation of the clinic that told Maria she was pregnant.