Pentagon, MoD Officials Dismiss UFOs Due to Belief They Are Demonic

UFO headlines broke into mainstream news last year when it was revealed that the Pentagon had funded a $22 million research project known as the Advanced Aviation Threat Identification Program (AATIP).  The program had connections to aerospace entrepreneur Robert Bigelow, a common subject of conspiracy theories alleging that the U.S. government or private contractors hare in possession of hangars full of recovered alien technology and artifacts. While skeptics believe the AATIP might have just been a way for Nevada politicians to funnel money into their own districts, the disclosure of the program and the accompanying (supposedly) declassified UFO footage have renewed calls for full government disclosure of any knowledge of extraterrestrial visitors.

Unfortunately, as always, that's likely to never happen. This week, both a prominent UFO researcher and the former head of AATIP claim that such government UFO research projects have been stymied in the U.S. and U.K. due to the religious beliefs held by the politicians and military officers overseeing this research. Are ancient superstitions holding back legitimate scientific research into anomalous aerial phenomena? Or could it perhaps be the other way around: are modern-day beliefs in extraterrestrial visitors preventing some from recognizing seemingly strange objects in the sky for what they really are: the planet Venus?

In an interview with Las Vegas Now, former AATIP head Luis Elizondo says many high-ranking government officials opposed the research on religious grounds. AATIP relied on the cooperation of politicians, military leaders, and intelligence heads, some of whom felt the study veered too closely to demonic or Satanic forces. Nick Pope, a former UFO investigator for the Ministry of Defence in the U.K., says he encountered similar pushback from the more religious members of MoD:

Luis Elizondo says that he came up against religious pushback from senior staff when he ran the Pentagon’s UFO program, and I saw some evidence of this at the MoD too. It was an odd irony that UFO investigations were being hampered because some people’s belief in God meant that they either didn’t believe in the existence of extraterrestrial life or that they regarded UFOs and extraterrestrials as demonic.

Pope cites the biblical verse Ephesians 2:2 as a possible foundation for equating unidentified flying objects with demonic forces. The verse refers to Satan as “the prince of the power of the air,” a reference which some might possibly equate with unearthly, seemingly all-powerful aerial phenomena. 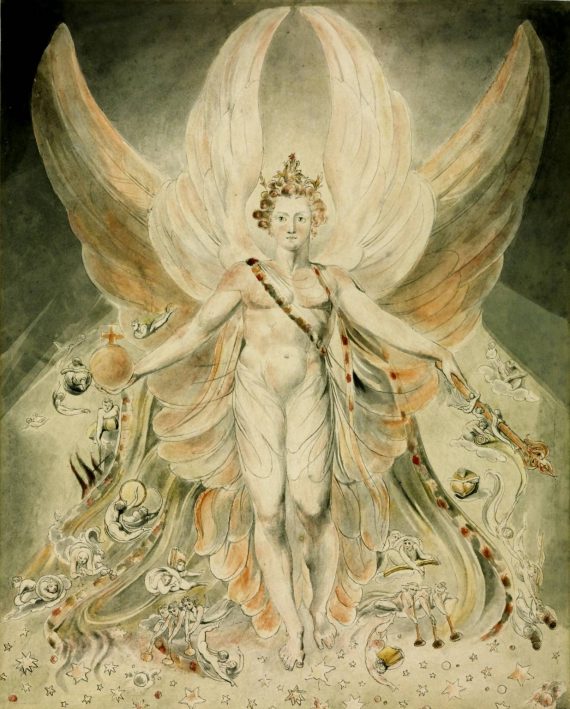 Are religious beliefs actually in opposition to UFO research, though, many religions contain tales or legends of divine beings coming down from the skies to give humanity knowledge or gifts; aren’t these essentially close encounters? Could UFO lore be merely a modern re-telling of these age-old tales?

Can Reading A Book Open A Paranormal Door?