In years to come, UFO researchers may look back upon the Pentagon revelations over the last year as a turning point in government disclosure. Of course, it could also likely be that these are a clever smokescreen, a ruse, or a distraction intended to mislead the public as usual. Whatever the case may be, it seems that the government is taking an interest, at least on paper, in some of the higher mysteries of our physical reality. A trove of documents obtained by CBS affiliate KLAS-TV in Las Vegas have revealed that the Pentagon’s $22 million UFO program researched not only anomalous aerial phenomenon, but warp engines, dark energies, and exploring other dimensions. 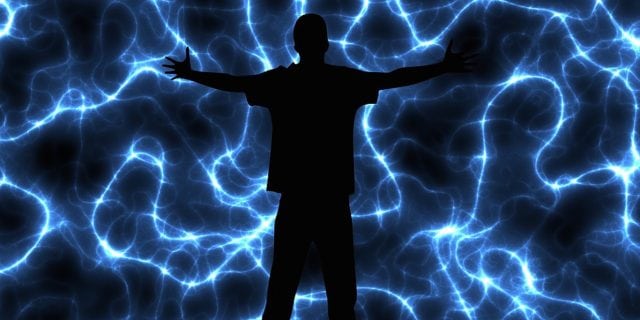 It doesn’t stop there, it seems. In a page seemingly taken out of The X-Files greatest hits, a spokesperson for one of the Pentagon-funded research programs suggests that the government took an interest in a whole range of paranormal phenomena unrelated to space travel altogether. The statement was issued by a representative of Bigelow Aerospace Advanced Space Studies (BAASS), a secretive aerospace firm headed by conspiracy-theory-target Robert Bigelow, a recurring figure in UFO and shadowy government research lore. According to the statement, KLAS-TV reports, the research project touched upon a wide range of mysteries:

The investigations by BAASS provided new lines of evidence showing that the UFO phenomenon was a lot more than nuts and bolts machines that interacted with military aircraft. The phenomenon also involved a whole panoply of diverse activity that included bizarre creatures, poltergeist activity, invisible entities, orbs of light, animal and human injuries and much more.

The statement also says that BAASS believes “the UFO phenomenon was capable of manipulating and distorting human perception,” and that the human body can serve “as a readout system for dissecting interactions with the UFO phenomenon.” Placing the word “dissecting” alongside the human body is a bit disconcerting, but macabre wordplay aside, the statement seems to suggest that a wide range of experimental psychological or medical research on human eyewitnesses could have been involved in this project. 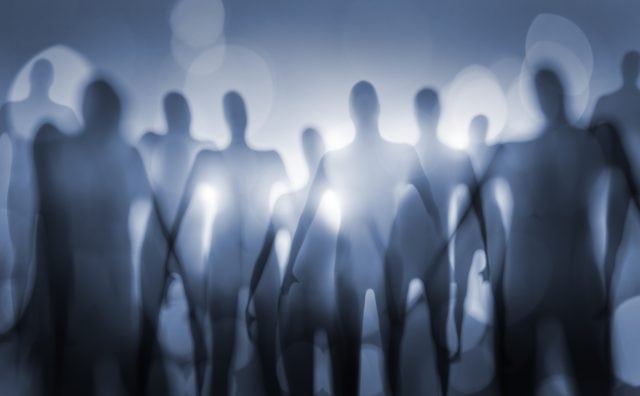 Do we really want to know how deep this rabbit hole goes? After all, it might go nowhere at all. Is this all a distraction intended to discredit the serious study of anomalous aerial phenomena, or might there be some truth hidden in these reports after all?