In the category of “This can’t be a good thing,” making mini human brains is probably near the top of the list. If that’s the case, where would you place ‘making mini Neanderthal brains’? Didn’t Neanderthals already have mini brains? Believe it or not, researchers in Germany are planning to use Neanderthal DNA to create pea-sized brains in order to compare them to human brains. Are we skipping right over Jurassic Park and heading straight to Jurassic Village? Is it really a good idea to conduct this type of research in Germany?

“We’re seeing if we can find basic differences in how nerve cells function that may be a basis for why humans seem to be cognitively so special.”

That’s right. It’s not enough to know we’re special … Professor Svante Pääbo, director of genetics at the Max Planck Institute for Evolutionary Anthropology in Germany where the research will take place, wants to know why. Why? Does he want to make sure we’re still superior enough to win another evolutionary battle if some of his Neanderthal brains escape and eventually become brainy Neanderthals?

Pääbo’s lab appears to be ground zero for this type of Neanderthal research. It’s where the Neanderthal genome was solved and has been conducting some strange (OK, maybe not for Germany) experiments with Neaderthal DNA. One involved using Neanderthal genes to alter craniofacial development in mice (after first taking the mirrors out of the mice cages) and the other inserted Neanderthal genes into frogs’ eggs to test their threshold for pain. There’s something to ask one of the mini Neanderthal brains … what does it feel like to be part frog?

These don’t seem to be conventional research experiments and they are being conducted in tangent with new discoveries that Neanderthals buried their dead, may have drawn cave art before humans, had brains larger than first thought and inbred with humans so much that we now have up to four percent Neanderthal DNA. 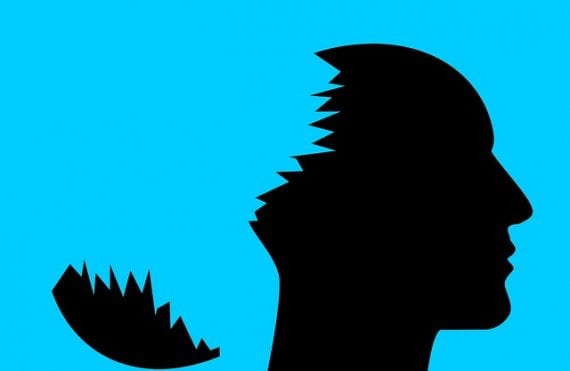 Are these researchers really trying to study Neanderthal DNA or are they attempting to figure out a way to remove it from our systems? Are they planning to clone a Neanderthal?

“Yes, at some point one can of course ask, when does a developing brain become an individual? But that is far into the future.”

Is it? Pääbo let down his scientific guard for a brief moment in his interview with The Guardian to reveal what may be his real motive … and the one which may justify the research.

“To me, the biggest question in human history is, why did we become this crazy?”

Hurry up with that research!