Shift in Uranus is Driving People to Buy Bitcoins

“Uranus is the planet of innovation, invention, change and technology. Whenever it does something big in the sky like change signs, we know something exciting and unexpected is about to happen.”

In an article in Market Watch, Annabel Gat, an International Society for Astrological Research-certified astrologer, tells why Uranus moving (if you just giggled, grow up!) is a zodiac change that could be a good sign for technology. But why bitcoins in particular? The answer to that comes from someone who sits right in the middle portion of the astrology/cryptocurrency Venn diagram – Marcus Thomas, an investor who has been making money using astrological signs to guide his investments since 2008.

“I knew then that astrology may not be an exact science but it has the ability to predict trends by casting a big net focusing on certain themes in present day. Uranus in Taurus — until 2026 [represents] revolutionary innovations in areas of finance, climate, banking, farming and other earth-related things.” 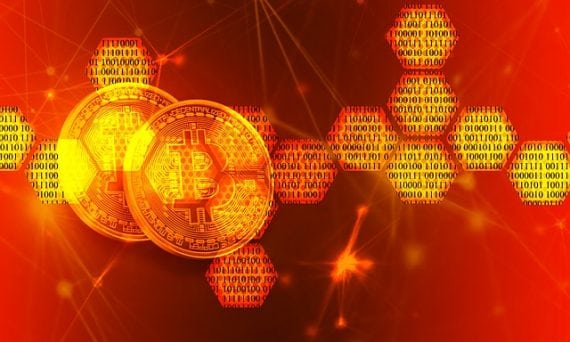 Okay … but why did Thomas switch to bitcoins in 2017? For that answer, you have to create another Venn diagram of people who understand astrology, people who understand bitcoin, people who won the Heisman Trophy, played in the NFL and played minor league baseball. No, not Tim Tebow. That tiny dot in the Venn diagram is Ricky Williams, the pot-smoking one-time star running back for the Miami Dolphins and other NFL teams.

“When I look at things, I tend to look at astrology to get insight. The insight that got me interested in bitcoin was the planet Uranus is about to enter into Taurus. [Uranus] is about revolution; it’s about a change in the way we do things; it’s about innovation, [Taurus] is about resources and finances.”

Williams added that, at the same time, Pluto is passing through Capricorn, which “is about our structures, like banks for instance.” Put that all together and it explains why Williams invested $50,000 in bitcoins and Marcus Thomas invested $11,000.

Still skeptical about a connection between investing and astrology? Maybe Merriman Market Analyst can help.

“Working from the premise that all human activity works in conjunction with certain immutable laws of time and space, The Merriman Market Analyst (MMA) utilizes advanced research techniques to uncover patterns and trends that you can use to understand the present; and, from this method of understanding, gain valuable insight into the future.” 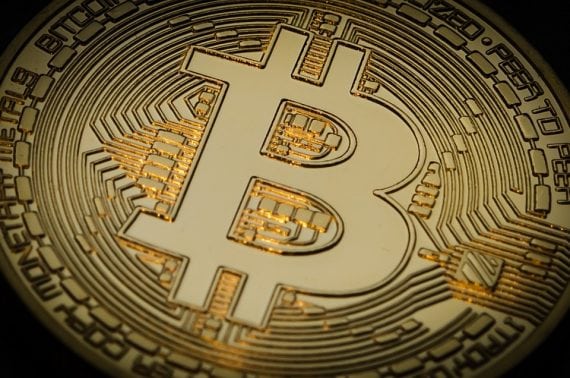 Astrologer-investor Richard Merriman, president of MMA, notes that the last time Uranus was in Taurus was in 1944, when the Bretton Woods Agreement tied the dollar to the price of gold. And in the late 90s and early 200s, Uranus was in Aquarius at the same time as the dot-com boom. Then Uranus oved to Pisces, matching the oil boom.

Will Uranus in Taurus trigger a bitcoin boom?

“In the next few years, there are going to be major changes in currency valuations and leadership, and new forms of currency.”

What will happen on March 6, 2019? Merriman estimates that 20% of investors make decisions based on their horoscopes and over half of young adults believe astrology is a science. Then again, a lot of people like that lost their shirts (literally and figuratively) in the Age of Aquarius.

This review is not meant to endorse astrological investing so don’t blame us if you lose your bitcoins out Uranus. We’re looking at you, Ricky Williams.