The only thing bigger than this news would be that Stephen Hawking recorded one last appearance on “The Big Bang Theory,” but a paper on the multiverse written and finished just weeks before his passing qualifies as a close second.

That’s the abstract from “A smooth exit from eternal inflation?”, a paper authored by Stephen Hawking and Thomas Hertog and published this week in the Journal of High-Energy Physics. It attempts to resolve a complicated conundrum of Hawking’s own creation – the possible existence of an infinite number of universes. This idea – named the Hartle-Hawking theory after Hawking and his previous partner-in-multiverses, physicist James Hartle – messes with the idea of parallel universes by proposing that other universes are far different than our own, with some being similar variations with minor alterations in developmental paths while other looking nothing like ours – no planets, no creatures, etc. While that sounds like an infinite number of fun places to visit, it implies that each has its own laws of physics, which makes it impossible to predict what universal variation we live in.

"Neither Stephen nor I were happy with that scenario."

Or as Hawking more poetically put it:

“The usual theory of eternal inflation predicts that globally our universe is like an infinite fractal, with a mosaic of different pocket universes separated by an inflating ocean.” 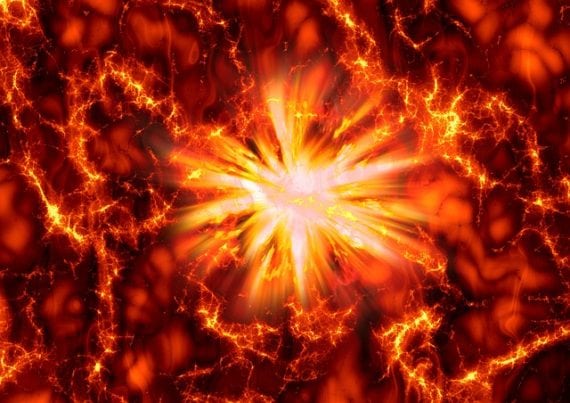 Thomas Hertog told the BBC that this is a mess which only the brain of Stephen Hawking could get us out of. Even so, it took both of them 20 years of work and the development of new mathematical techniques from string theory to reach their conclusion that there exists a finite number of universes and they all share the same laws of physics. That would eliminate the previous idea of “eternal inflation” mentioned in the paper’s title, which theorized that the real big bang was followed by an exponential expansion of space (cosmic inflation) into an infinite number of unique “pocket” universes – an inflation that occurred a mere seconds after the Big Bang, was rapid at first and now slowly and infinitely continues.

This may not be a big deal to you, but Hertog points out that it will make the work of physicists much easier by explaining why our universe, despite pockets of chaos (we’re looking at you, Washington), is surprisingly orderly.

“This paper takes one step towards explaining that mysterious fine tuning. It reduces the multiverse down to a more manageable set of universes which all look alike. Stephen would say that, theoretically, it’s almost like the universe had to be like this. It gives us hope that we can arrive at a fully predictive framework of cosmology.” 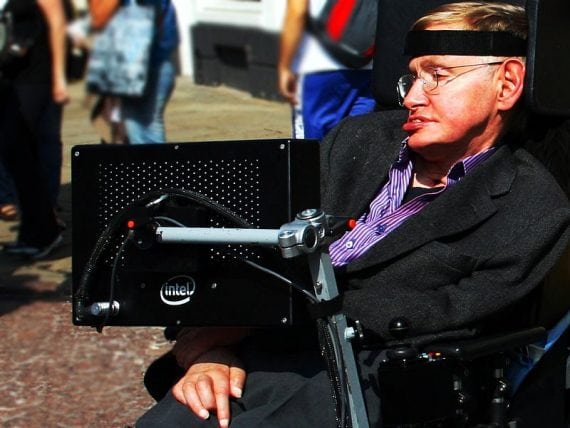 It sure would be nice to see Stephen saying it on an episode of “The Big Bang Theory” called “The Eternal Inflation” and watch Sheldon’s head explode from the inflation one more time.

Quatermass and the Pit: 50 Years On