Every good spy thriller has a final exit strategy that often involves a cyanide capsule and an oath of loyalty. That works (usually) for humans, but what about spy dolphins? The government of Ukraine has announced that some of its specially-trained military dolphins were captured by Russian forces and, rather than be forced or retrained to work for the enemy, the dolphins did the honorable thing – they committed suicide by starvation. Do I smell a movie?

“The dolphins trained by the Navy in Sevastopol contacted their trainers through special whistles. The Russians received these whistles and all the rest of the special property of the corresponding military unit, but the trained animals refused to not only interact with the new Russian coaches, but refused food and after what time perished."

The Ukrainian newspaper Obozrevatel quoted the Permanent Representative of the President of Ukraine in the Crimea, Boris Babin, on what happened to his country’s spy dolphins. The marine mammals had been training in the Crimean port city of Sevastopol since 2012 for missions that included recovering objects lost at sea, detecting mines, rescuing people who have fallen overboard, and certain classified activities that they, like the U.S. Navy Marine Mammal Program based in San Diego, do not talk about.

In 2014, Russia annexed Crimea, putting of Sevastopol and the spy dolphins under the Russian Defense Ministry. That’s when the special marine soldiers fell off of the sonar screen. No further information on their status or health was released. In 2016, it was reported that the Russian military was in the market for five dolphins and eventually purchased them from the Utrish Dolphinarium in Moscow. Were these replacements for the loyal Ukrainian spies? 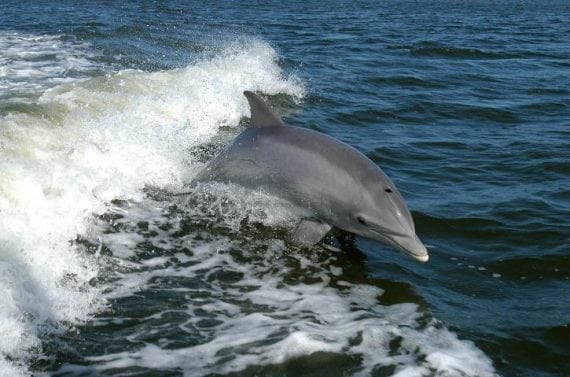 Dolphins have been known stop eating when a close companion dies and stop breathing when separated from a human trainer or keeper, so it’s entirely possible that the spy dolphins did one or both of these things when Russia took over the Crimean military dolphin center. But were they actually trained to commit suicide rather than work for the enemy?

“It is very sad that so many Ukrainian soldiers, deployed to Crimea in 2014, treated matters of defection and loyalty to the flag much more poorly than these dolphins did.”

Babin revealed this week that he was finally informed that the dolphins were dead. Since the information came from Russia, he was inclined to disbelieve what Russian Duma deputy Dmitry Belik said – that the dolphins were no longer in the military in 2014, that Ukraine had been using them for commercial purposes (a Kiev Sea World?) and that they died of natural causes.

“There is a very sad story related to the dolphins.” 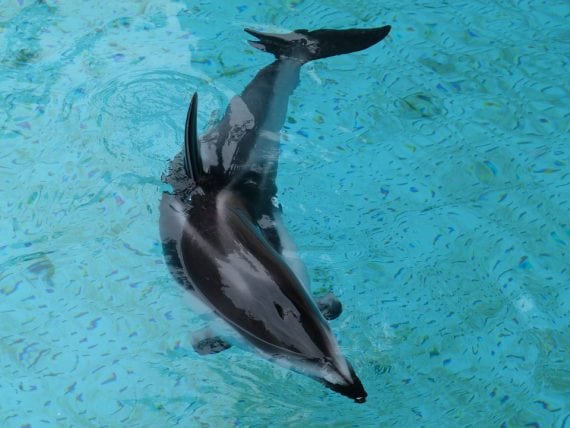 Was it the noble last act of a loyal spy, as Boris Babin suggests, or something else that the government media has anthropomorphized into a rallying cry for its citizens?

What do the dolphins think? Who will play the heroic mammal in the movie ... or will those ungrateful human filmmakers resort to CGI?