US Congress Proposes Spending $10 Million to Look for ETs

There’s only one way to know for certain if Congress is behind something … if it opens its wallet (well, our wallet) and pays for it. Congress has proposed a new “National Aeronautics and Space Administration Authorization Act of 2018” bill and buried in its 53 pages is a recommendation to spend $10 million on the “search for technosignatures, such as radio transmissions” per year for the next two fiscal years. This is the first time in 25 years that Congress has considered using tax dollars to search for extraterrestrial intelligence. Those who believe the US government (or any government) has already been in contact with – and is possibly working with – aliens will wonder why it would be spending money for something it has already done. OK, governments do that all the time – it’s called “keeping your constituents happy.” But why suddenly spend money again on SETI? Is this a coverup or a distraction?

"You need to remember that this is an authorization bill, not an appropriations bill. Even if it passes, the appropriators may not provide any SETI funding in their bill. But if they do, that would be a very big deal."

That’s astronomer Jill Tarter, the former director of the SETI Institute and inspiration for Ellie Arroway in Carl Sagan's novel "Contact" and played in the movie by Jodie Foster, explaining to Live Science what kids would already know if they still watched Schoolhouse Rock’s “I’m Just a Bill.” As someone who has fought all her life for funding, Tarter is obviously excited about the possibility of getting $20 million from the government. But what are the REAL chances of the bill being passed and SETI getting the money? 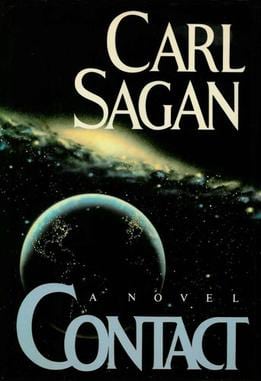 The answer starts with the sponsor of the bill – Texas congressional representative Lamar Smith. That booing and hissing you hear when his name is mentioned comes from those who know he’s the Head of the House Science Committee and a climate change denier who has taken contributions from the oil and gas industries. On the positive side (most politicians really do have both sides), Smith has an interest in astronomy and is willing to put his name on a bill that actually spends money on NASA – not exactly a popular cause in Washington these days.

However (there’s always a ‘however’), Smith is retiring at the end of his term and will not run for re-election in 2018. Knowing he won’t be around to fight for it, is Smith sponsoring this bill just for show? Also, this comes at the same time President Trump's administration ended funding for NASA’s Carbon Monitoring System (CMS) which tracked carbon dioxide and its role in … you guessed it … climate change. 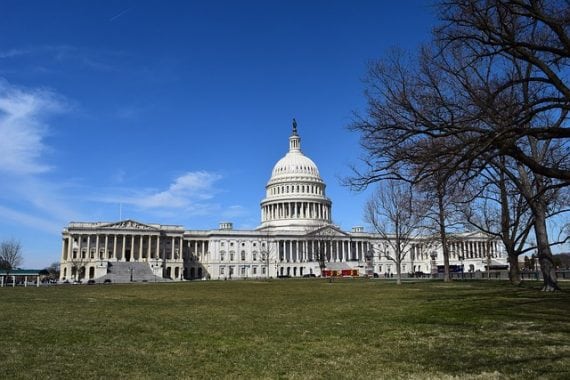 If this is a serious proposal to fund NASA in future attempts at communications with ETs, that’s great. But is it? Why is SETI funding being proposed to a Congress and administration that is clearly not a fan of the parts of NASA that have to do with the planet we live on? Is this a distraction to cover up a contact that has already occurred? Does this bill have any chance of passing?

Taking A Look At The Yeti Phenomenon