The world of Hollywood has always been quick to (a) pick up on what’s going on in the real world of unsolved mysteries of the conspiratorial and supernatural kind and (b) make use of those same mysteries in hit TV shows and mega-bucks movies. Take, for example, the 1994 movie, Roswell, starring Kyle MacLachlan and Martin Sheen. It’s a production that did a pretty good job of fictionalizing the world’s most famous UFO case. Then, there’s 1997’s Men in Black, starring Will Smith and Tommy Lee Jones, a movie that brought the dark-suited silencers of Ufology to a new, huge audience. And, of course, there’s The X-Files, which weaved far more than a few well-known enigmas into its plot-lines, including the Jersey Devil, lake monsters, and the world’s most famous, secret base, Area 51.

There is, however, one particularly sinister and enduring mystery that, for the most part, falls under Hollywood’s radar. Yes, it occasionally gets touched upon. Sometimes, it will get more than a few minutes of coverage. But, chiefly, it never gets the airtime that many might say it well deserves. You may be wondering what I’m talking about. Well, I’ll tell you: it’s the mysterious matter of cattle mutilations.

There’s a truly awful 1980 movie on the subject titled The Return. Indeed, it’s not even worth commenting on. So I won’t! There is, however, one film which is definitely worth commenting on. Its title: Endangered Species. It’s a well-researched movie that stars the late Robert Urich (of Vegas fame), who finds himself plunged into the heart of a menacing and disturbing conspiracy in the Centennial State, Colorado. 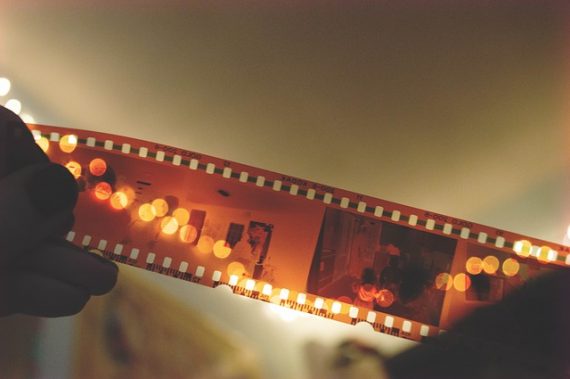 Directed and co-written by Alan Rudolph, Endangered Species focuses on one Ruben Castle (Urich). He’s a Big Apple-based police-officer. He has a major drink problem. And, his relationship with his daughter, Mackenzie (Marin Kanter) is rocky, to say the least. So, something has to give. And it does. Castle decides that the best thing he can do is to get out of New York for a while, quit the bottle for good, and try and mend fences with his daughter. It doesn’t quite work out like that, however.

After arriving in a small Colorado town, specifically one where an old friend in the world of newspapers, Joe Hiatt (played by Paul Dooley) lives and works, both Castle and his daughter cause problems for the local police. And particularly so for the local sheriff, Harriet Purdue – played by actress JoBeth Williams. Indeed, Castle is not a particularly endearing character: he’s a drunk with a hair-trigger temper, and, while in Colorado, he fails to stay on the wagon. But, it’s to the credit of the production team that they chose to make their star a flawed figure, rather than playing things safe and going with the typical Hollywood “hero.” And Urich does a very good job of giving substance to the role of Castle. All of which brings us to the plot: something downright deadly is afoot.

In no time at all, Castle learns that something very strange is going on in town and in the surrounding fields of local farmers. Cattle have been found killed under very strange circumstances. Organs are removed with what appears to be expert precision. Incisions seem to have been achieved by nothing less than lasers. Everyone in town is on edge. Ranchers are angry and outraged. That’s hardly surprising, given that there is talk of UFOs skulking around in the dead of night. There are whispers, too, of satanic cults roaming the area, sacrificing the cows in devilish rituals. And, the audience is given tantalizing glimpses of strange lights in the sky. What’s going on? That’s the question that Castle finds himself pursuing, more by accident than by design.

As Endangered Species progresses we see Castle and Sheriff Purdue hook up in more ways than one. And we see that what begins as a tale filled with accounts of aliens and devil-worshipers, soon becomes something very different. In many ways, it’s something even more deadly and dangerous than beef-loving ETs or devotees of Satan. Particularly deadly and dangerous are Hoyt Axton and Peter Coyote. Or, rather, they should be dangerous.

Axton plays Ben Morgan, a powerful figure in town. He appears to know far more than he’s willing to admit. Whereas, Coyote’s character is someone known only as Steele, a man who definitely knows more than he’s saying. It’s unfortunate, however, that both characters come across like stereotypical, over-the-top, we’ve-seen-it-all-before arch-villains. Indeed, Steele would have been perfectly at home in one of those old, 1920s-era silent movies, in which the black-cloaked villain ties a beautiful blond to the railroad tracks and eagerly rubs his hands (and twiddles his mustache) as a fast-approaching train threatens to end her life. 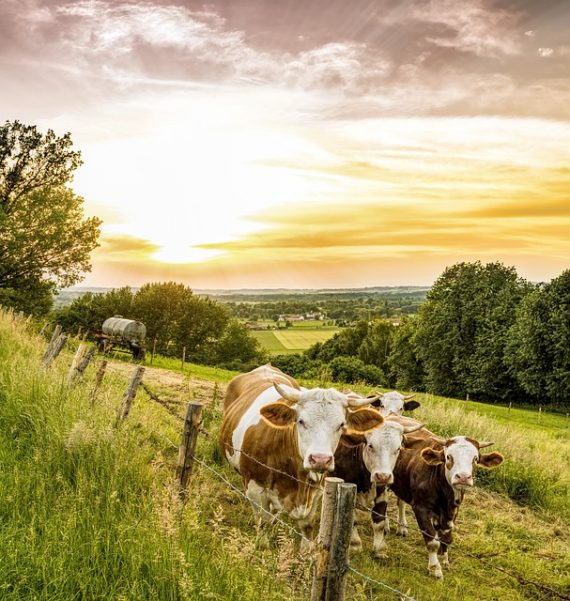 That quibble aside, however, Endangered Species is not a bad movie at all. As the story continues, we see far less talk about aliens and UFOs, and far more about black and near-silent helicopters, secret biological- and germ-warfare programs, and paramilitary-style operations of a very dark kind. We also see Joe Hiatt killed for poking his nose where it wasn’t wanted. Ben Morgan comes to a grisly end, too. All of which leads us to a solid, suspense-filled conclusion and an answer to the mystery.

In case this article prompts you to delve into Endangered Species for yourself, I won’t spoil things by revealing the outcome, and who – or what – is really mutilating cattle in Colorado and elsewhere. And why. I will, however, say that this is a well-made, largely engrossing, movie. For me, at least, it echoes in many ways the likes of certain classic 1970s-era movies, such as The Parallax View, Capricorn One, and All the President’s Men, in terms of the on-screen paranoia, suspicion of government, and mystery that those movies so skillfully generated. Endangered Species does very much the same. It’s not the greatest movie ever made. But, it is a largely well-acted, and well-made, production. It’s a very thought-provoking film, too, given what we know (or don’t know) about cattle mutilations in the real world.