The last year has been an eventful one as far as UFO disclosure is concerned. Between the Pentagon owning up to running a high-level research program concerned with anomalous aerial phenomena and things far stranger and the declassified footage of Navy vessels being stalked for days by unidentified flying Tic Tacs, it’s becoming clear that world governments likely do in fact know more about the mysteries overhead than they typically let on. In this seemingly newfound spirit of disclosure, the FAA has acknowledged yet another incident in which pilots reported seeing strange, unknown objects in the skies.

Earlier this year, the FAA released recordings of a 2017 incident over Arizona in which the pilots of two separate aircraft spotted an anomalous, unresponsive object flying at high altitudes. This latest incident took place earlier this year on May 26 over Huntington, Long Island and was once again reported by Tyler Rogoway at aviation blog The War Zone. Rogoway confirmed the incident with an FAA spokesperson, but was told a Freedom of Information Act request would be needed for the FAA to release the official report. 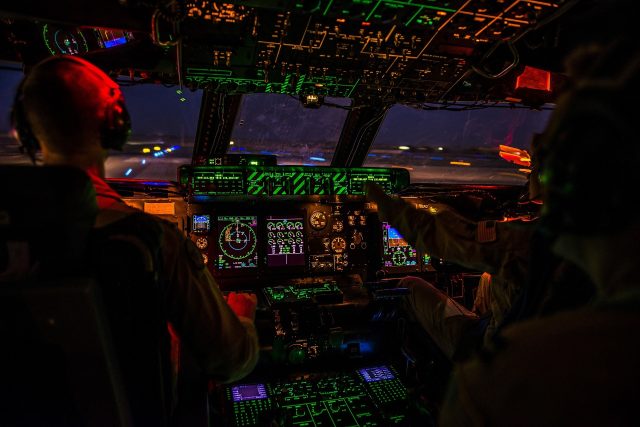 Luckily, audio of the incident was recorded by air traffic control blog LiveATC.com. According to the audio, the pilot of a single-engine Piper Saratoga was en route to Old Bridge Airport in New Jersey when it spotted a strange object directly in front of his plane at around 12:59 p.m. local time. Both were flying at close to 6,000 feet. 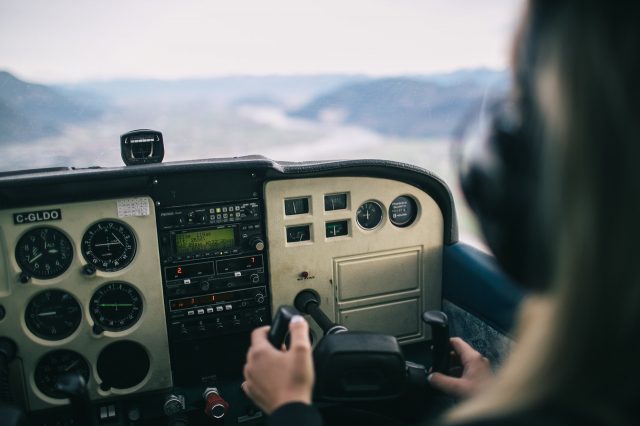 Neither is everyone else who knows there’s more going on above our heads than the proverbial they are letting on. Do these recently-released recordings merely show that our skies are becoming crowded with drones or unknown spy aircraft flown by adversarial nations, or might these finally be conclusive evidence of the unknown? It’ll take a lot more FOIA requests before the truth comes to light.