Goblin: One of various hostile supernatural humanoid creatures, usually small and grotesque, mischievous or outright malicious, and greedy for gold and jewelry.

That’s the standard definition of a goblin … unless you live in Zimbabwe. Then you can add invisible, stone-thrower, noisemaker and defiler of women to the goblin’s curriculum vitae. At least that’s what people are saying in the Cowdray Park area of Bulawayo, Zimbabwe, where hundreds claimed they were victims of goblins throwing stones at houses and people and possibly assaulting some women. It was enough to drive them to raise money to hire professional ‘goblin hunters’ to drive the creatures out. Did they? Is this a case of mass hysteria, religious frenzy or an elaborate hoax? 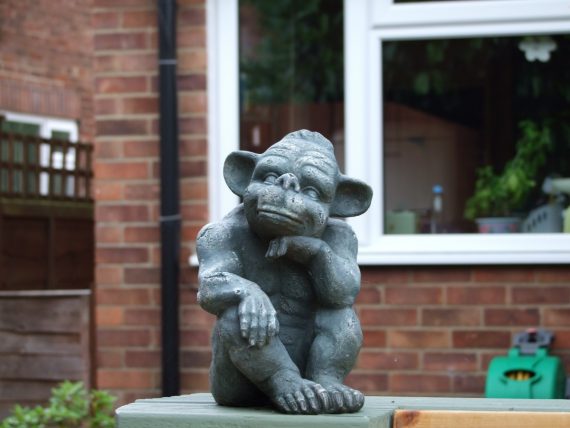 The Zimbabwe Chronicle and other media outlets reported that this alleged goblin problem in Cordray Park has been going on since 2015, but seemed to subside in 2017 when a goblin hunter allegedly drove out a goblin they had named Ernest Ndlovu. The relief was brief as the attacks began again in November 2017 when over 300 women reported being molested by goblins, claiming they woke up with no underwear and with evidence they may have been sexually assaulted. The ages of the women ranged from teens to 80’s and the local police chief told The Zimbabwe Mail he needed help.

“It is a great challenge because these goblins will wreck marriages and cause divisions in the community because people will start accusing each other. I’m appealing to genuine prophets or men of God to come and root out the said goblins in my community. They should not come here to divide people or to fleece them of their wealth.”

Apparently, the chief’s plea went unanswered because the goblin attacks reportedly continued until the end of May 2018 when the stone-throwing increased and residents blamed a different goblin named Mike Maqobola (maqobola means “hit with an object like a stone” in the indigenous IsiNdebele language of Zimbabwe) for conjuring up a gang of invisible goblins to terrorize the town. This time residents donated $1 each to hire Wafa-Wafas, a team of goblin hunters from the Zion Church in South Africa. 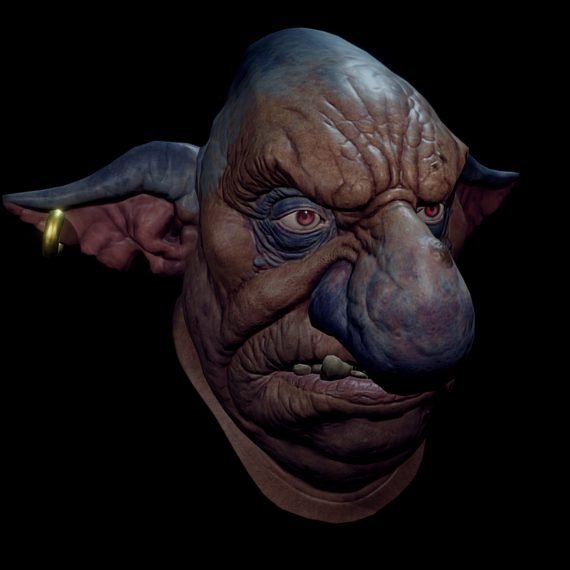 How do you catch a goblin? Chicken helps, as goblins are believed to eat both the birds and their eggs. Beer bottles also are used, although reporters covering the ritual weren’t sure why. Videos of the goblin hunters showed them with what appeared to be a rolled doormat containing what looked like a monkey head that they removed from a house. While the crowd shouting for the head of the goblin seemed pleased, the owner of the house was concerned they might think he was goblin summoner/stone thrower Mike Maqobola. (See the video here.)

Was this real or, as some believed, an elaborate hoax staged by the goblin hunters? “Goblin” Is a bad thing to be and a bad word to use in Zimbabwe. In November 2017, an American woman named Martha O’Donovan was arrested in Zimbabwe for tweeting that then-President Robert Mugabe is a "goblin whose wife and step-son bought a Rolls Royce.” Fortunately for her, O’Donovan was released in January 2018.

Perhaps what is tormenting Cowdray Park is not a goblin but a Tikoloshe or Tokoloshe. In Zulu mythology, this is a dwarf-like evil water sprite that can become invisible by drinking water. It’s said that they can be called up by shamans or evil people to wreak havoc on others and can only be banished by a spiritual healer or n'anga. As is the case in many cultures, the most popular use of this myth is to scare children to behave, do their homework or eat their dinner. 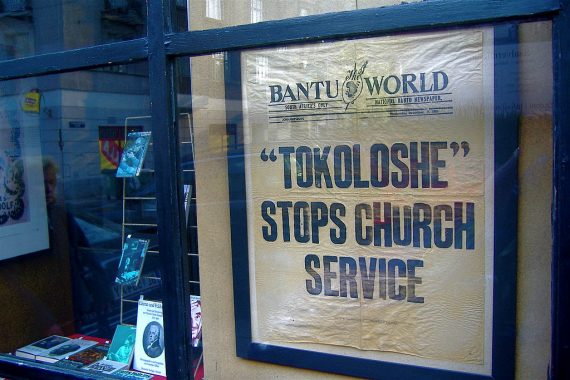 “I do not have goblins. The problem is that these prophets once came to my house but did not talk about goblins. The question is why now? I am still confused because they can’t name the owner. If they were genuine Siziba would have foreseen that they were goblins in my house.”

The owner of one of the houses that the goblin hunters visited expressed her genuine fear, not of the goblins but of the hunters and the angry mob they drew. Fear of the unknown or reluctance to admit the truth by adults who should know better but instead are looking for a scapegoat may be the real goblin in this case ... not to mention people looking to make a viral video.

An Alien Shot Dead On A Military Base?