Abandoned homes and buildings occupy a special place in our folklore and collective psyche. Aside from being a mainstay of horror and fantasy tales, these architectural relics and sometimes supernatural hot spots remind us that all is impermanent, and that one day even our most hallowed and oft-visited places could someday fall into ruin. Sometimes, these abandoned locations are rumored to be haunted or cursed due their unfortunate or macabre histories. Abandoned and derelict hospitals, orphanages, and mental institutions are frequently the source of allegations of hauntings, curses, and paranormal phenomenon stemming from the belief that the spirits of wronged or tormented souls linger here in our Earthly realm in order to seek vengeance on us fleshies. 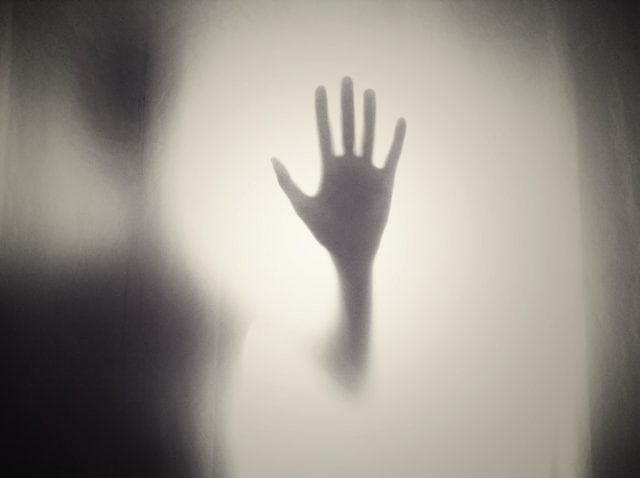 Let’s hope that’s not the case with the recently-sold Eloise Complex in Westland, Michigan just outside of Detroit. Detroit is full of old, abandoned buildings falling into utter disrepair, and the crumbling Eloise Complex is no exception. The site opened in 1894 and was named after Eloise Dickerson Davock, daughter of Detroit’s postmaster at the time, as there was a post office on the grounds. The complex initially served as public housing for the needy population in the area, but later added a hospital and mental asylum. By 1913, the complex had three distinct divisions: the Eloise Hospital, a mental asylum; the Eloise Infirmary, the “poorhouse;” and the Eloise Sanitarium, a tuberculosis hospital.

The asylum closed in 1979, while the hospital division closed in 1986. Since that time, the complex has fallen into decrepitude - as well as gaining the reputation of one of the most haunted places in Michigan. According to HauntedUSA.org, the Eloise Complex has been the site of many strange occurrences and gruesome discoveries over the years since its closing:

Many a lost soul is said to haunt the grounds surrounding the four remaining buildings.Explorers were rumored to have discovered jars of human body parts, documents outlining strange medical procedures, and creepy snapshots of patients in the abandoned buildings that were torn down in the 1980s. More recently, a spectral woman wearing white has been rumored to be seen in the upper floors and on the roof of the old D building, which now houses government offices-though all but the first floor is off-limits to the public. Some have reported hearing strange moans, screams, and roars on the old grounds.

Today, YouTube is full of videos of alleged ghost sightings and various supernatural goings-on at Eloise. Despite its horrific history, though, the site has now been purchased in order to make way for a mixed-use residential development for low-income seniors and families. Also included in the sale was the nearby potter’s field which houses the mortal remains of untold numbers of unidentified and indigent people. What could go wrong?

This was once named as one of the most haunted places in the state of Michigan, and to go from that to seeing tens of millions of dollars of investment is another great indication that our county is on the comeback; really, not like we've seen in recent history.

Let’s just hope the tormented souls which may or may not haunt Eloise don’t mind their new neighbors too much. We all know what happens when homes are built on top of graveyards and burial mounds. 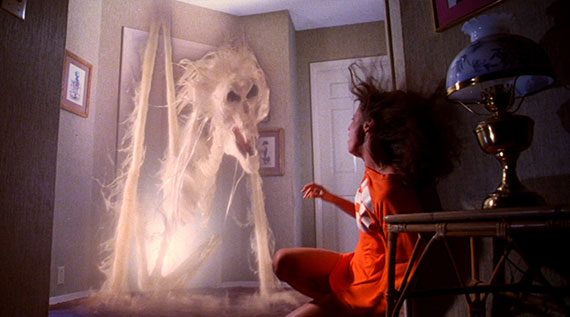