I-95 on U.S. East Coast is a Mysterious Solar Storm Magnet

If you’ve driven anywhere on the U.S. East Coast from Maine to Florida, you’ve probably traveled on some portion of Interstate 95. While your concerns while driving (assuming you’re not texting – stop it if you are) likely focus on things on the surface – traffic, potholes, rest stops, etc. – a new study has issued a warning that the biggest dangers encountered while traveling on that freeway are deep underground and on the surface of the sun. Wait, what?

“It’s an active problem that a lot of people are trying to solve and understand.”

“It” -- according to space scientist Christopher Balch at the Space Weather Prediction Center in Boulder, Colorado -- is a geoelectric field running along I-95 from Richmond, Virginia, to Portland, Maine. Geoelectric fields are created during intense magnetic solar storms and can cause severe damage to the electrical power grid infrastructure. Concern for these storms was heightened on March 13, 1989, when a geomagnetic storm caused by a coronal mass ejection four days prior resulted in a nine-hour power outage for 6 million people served by Hydro-Québec's electricity transmission system. Quebec was hit the hardest because it sits on a rock shield that reflected the current back up to the surface instead of letting it pass harmlessly into the earth. 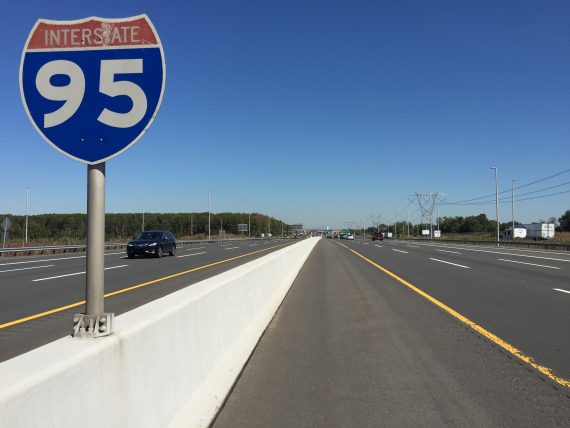 Guess what lies underneath I-95?

According to an article in Bloomberg, the U.S. Geological Survey has been looking for other geological insulators like Quebec's 300-million-year-old Paleozoic-era rock layer in order to pinpoint areas in danger of being affected in a similar manner during the next 100-year solar storm, which they fear will be happening far more often than once-a-century. Jeffrey Love, a research geophysicist with the Geological Survey and author of an upcoming report, has been mapping the geoelectric fields in the U.S. and found the rock insulation under I-95 and the electrical power grids serving Washington, Boston, New York and other major eastern cities.

Now that they know they’re in danger of a major outage during the next massive solar storm, what are power companies doing to prepare for and prevent problems? Anyone? Bueller?

“We only really have roughly 35 years of digital data. Earth conductivity is something that is just beginning to be available in more realistic types of models.” 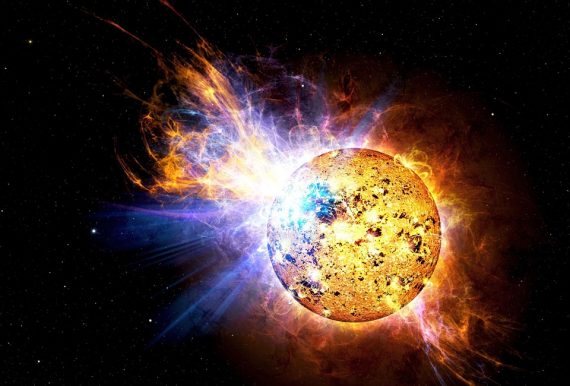 Christopher Balch delivers the bad news that the best anyone can do right know is model the areas that would be affected and simulate the catastrophic aftermath. Digging up the rock layer is not an option.

What should you do if you’re driving on I-95 and notice the street light flickering and a lot of cars taking the next exit west? Get in line!