Several places around the world are known to be home to mysterious hums or persistent low-frequency droning noises which seemingly have no source. While industrial operations are often thought to be the origins of these unexplained sounds, some scientists believe they may instead be the result of microseismic activity caused by the movement of deep-sea waves rolling across the ocean floor. The most well-known of these annoying and anomalous sounds is the Windsor Hum in Ontario, although Taos, New Mexico and Bristol, England are home to their own hums.

The latest mystery hum to join the chorus seems to originate from the Highland Park neighborhood outside of Rochester, New York. Dozens of reports of a bothersome low-frequency drone have been reported over the last several weeks, much to the dismay of sleepless residents. Some have even reported that they are unable to sleep or have had to move to the couch due to the ever-present drone.

One Rochester woman, Jeanette Cargill, describes the sound as a “low-pitched drone” or “sort of a rumble.” Cargill says unlike other hums which lie just at the threshold of human hearing, this one was powerful enough to be felt:

I heard a noise that was loud enough to shake the dishes in my house. It was continuous. It was audible also to my dog. She was perking her ears up and looking around. It almost sounded like thunder, like extended thunder.

Local newspaper Democrat & Chronicle contacted Ming-Lun Lee, an assistant professor in the Audio and Music Engineering Program at the University of Rochester, to record and analyze the noise so that it might possibly be identified. Lee has been unable to hear the elusive hum in person but has analyzed several recordings, finding that it lies somewhere between 315 and 320 Hertz - low, but well within the range of human hearing. Lee has compared those recordings with audio files of nearby industrial sources, but so far none of them has been found to emit the same range of frequencies as the hum. 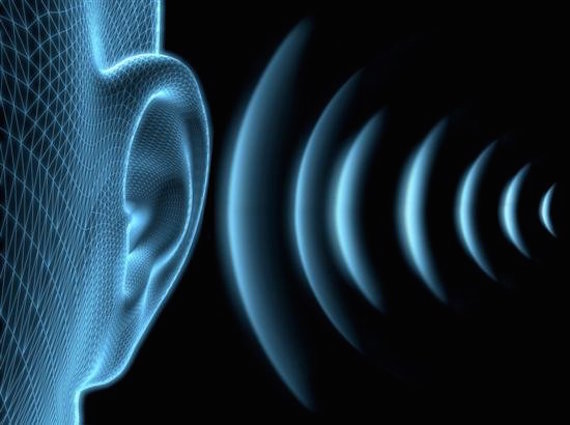 Could this hum be yet another case of an anomalous Earth sound, or might it have a more prosaic origin? Like other mysterious hums, this one could likely elude researchers for years.