Mass Hysteria Breaks Out Once Again in Salem

Humans are weird - especially in groups. When a pack of Homo sapiens gets together, funny things can happen. For reasons still rather unknown to science, humans seem to have the ability to subconsciously influence one another’s nervous systems and psyches to the point where entire groups of people will break out in unexplained behavior. Throughout history, many cases of this so-called mass hysteria or mass psychogenic illness have been recorded. While the most famous case is arguably the Salem Witch Trials, these collective delusions are still fairly common today, especially among schoolchildren. 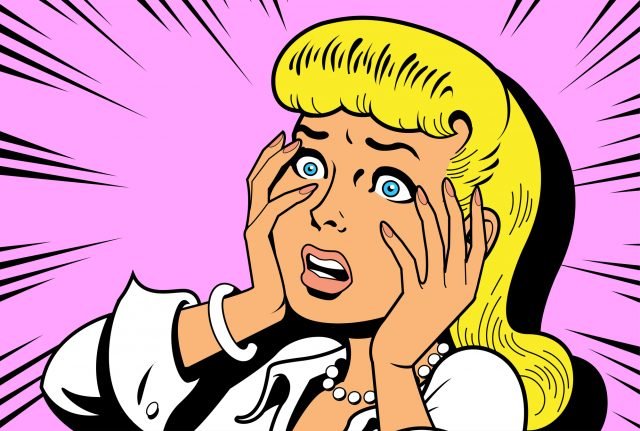 This week, what appears to be a case of mass hysteria broke out once again in Salem, Massachusetts - yes, that Salem. 30 workers at the Thermal Circuits electronic cigarette factory were treated at area hospitals late in the evening of Sunday June, 24 for nausea, breathing difficulties, and lapses in consciousness. All of these are typical symptoms of chemical exposure, yet local news outlet Fox 25 Boston reports that the Salem Fire Department hazmat response team  "found no contaminant that would be hazardous" at the scene.

However, earlier in the afternoon that same day, hazmat teams were called to the site to investigate what was reported as a chlorine leak. Within hours, that leak was contained and the factory was deemed safe. When employees returned to work later that evening, things got weird. Panic spread throughout the factory like wildfire, with employees seemingly falling ill due to some unknown contaminant. Salem Deputy Fire Chief Alan Dionne described the scene as “mass hysteria.”

The Salem Fire Department would later speculate that perhaps new carpet in the building had created an odor which led to the panic. Salem fire chief Gerry Giunta told Gizmodo he’s baffled by the incident. “I’m kind of bewildered at it because there were zero readings when we left,” Giunta said. "I’m at a loss to tell you exactly what happened."

Could mass hysteria be returning to Salem, or is this just a case of stinky carpet and e-cig factory workers perhaps sampling a bit too much of their own product? 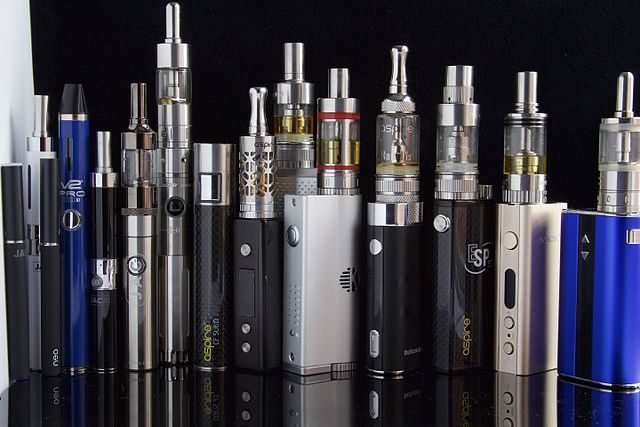 That stuff’s the worst.