Neanderthal Brains To Be Implanted in Robots to Create Cyborg Cavemen

While “Neanderthal Cyborg Cavemen” would be a great name for a band, it sounds like a bad thing to create in a lab which is on a college campus filled with kids tired of playing beer pong. Yet that’s exactly what’s happening at the University of California, San Diego (UCSD) School of Medicine where researchers are using Neanderthal DNA (bad idea number one) to grow Neanderthal mini-brains (bad idea number two) that they plan to connect to robotic bodies (a bad idea hat trick) to test the Neanderthal mini-brains’ ability to learn (a good movie idea but still a bad idea in general). What could possibly go wrong? (Say this four times quickly.) 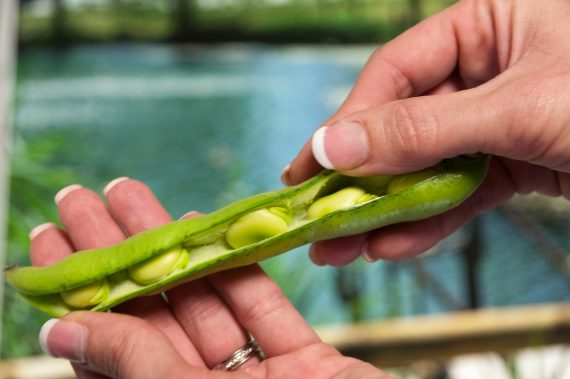 Muotri’s research team used the NOVA1 gene which is nearly identical in humans and Neanderthals and has been linked to autism and schizophrenia. While they would like to grow larger than peas, the Neanderthal brains are stuck at “pea” because they have no blood supply and depend on nutrients fed to them by humans. Well, that’s a relief.

"It is possible that in the future we could grow a bigger organoid. We are working on this by creating bio-printed artificial blood vessels inside them."

The Neanderthal mini-brains are already paying off. Muotri found that Neanderthal neurons make less synaptic connections, which in humans is an indicator of autism and a necessary part of developing socialization. To test this, the researchers plan to hook the Neanderoids to crab-like robots to see if they can learn how to move them around. Then they will put them together with AI robots to see what happens. 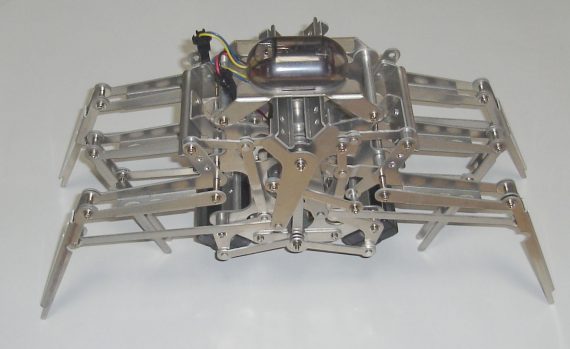 This sounds like a Neanderthal Facebook or a Neanderthal political town meeting. What could possibly go wrong? Simon Fisher, a geneticist who heads the Max Planck Institute for Psycholinguistics in the Netherlands and has genetically engineered mice to have a mutated human gene linked to speech disorders (what could possibly go ... never mind), is evaluating the research and has this to say:

Do they have a strong lock on the door?