Enrico Fermi’s famous paradoxical question in response to the high probability that extraterrestrial civilizations exist and should be visiting us has spawned a controversial answer and another question … and this time, the answer could get ugly.

"What if the first life that reaches interstellar travel capability necessarily eradicates all competition to fuel its own expansion?"

Alexander Berezin, a theoretical physicist at the National Research University of Electronic Technology in Russia, proposed in a new paper, published in arXiv, that the ability to leave one’s home planet and travel to other worlds may require the attitude that nothing will stand in their way and anything that does will be annihilated. Berezin calls this his “First in, last out” hypothesis, meaning that the first civilization to achieve the capacity to travel to other worlds will be the last civilization standing. (“Last Civilization Standing” - soon to be a major motion picture?) 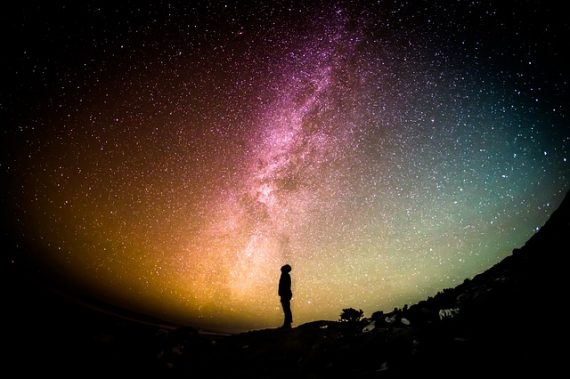 “I am not suggesting that a highly developed civilization would consciously wipe out other lifeforms, Most likely, they simply won't notice, the same way a construction crew demolishes an anthill to build real estate because they lack incentive to protect it."

That pretty picture requires a few assumptions. Berezin proposes that the driving force of all life forms is the desire for growth. That’s not one of the Seven Pillars of Life (Program, Improvisation, Compartmentalization, Energy, Regeneration, Adaptability, and Seclusion – PICERAS) described by American biochemist Daniel E. Koshland in 2002 as a universal definition of life. It’s not hard to justify global conquest conquest and colonialism under this restricted definition, but Berezin says it’s also the reason for free market capitalism and the threat of artificial intelligence.

"One rogue AI can potentially populate the entire supercluster with copies of itself, turning every solar system into a supercomputer, and there is no use asking why it would do that. All that matters is that it can."

Fortunately, Berezin says we’re safe from annihilation. Unfortunately, that’s the ugly side of his hypothesis. To borrow the wisdom of Walt Kelly’s famous Pogo cartoon:

“We have met the enemy and he is us.”

Berezin’s other assumption is that humans are the first civilization in the universe to achieve space travel (if none has arrived yet, it must be us – a nod to Fermi’s question) … which means we’re the intergalactic construction crew destined to crush the anthills of life across the universe. 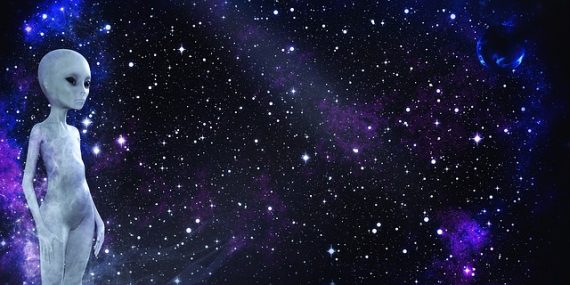 If Berezin is right, can we change our destructive destiny?

“Stopping humans from accidentally obliterating all rival life-forms would require a total culture shift spurred by forces far stronger than the free will of individuals."

If Berezin is right, SHOULD we change our destructive destiny? Do we want to be the anthill?

"Perhaps there are aliens out there but if humans find them how likely is it that they will welcome a superior advanced race with open arms?”

Berezin says he hopes he’s wrong. Do you?