If you’ve been waiting to find out whatever happened to the mysterious three-fingered Peruvian maybe-alien-maybe-not mummies unveiled last year, your wait is over. Renowned UFO and paranormal researcher Steve Mera has revealed the long-anticipated official and verifiable DNA analysis of “Maria” -- the largest three-fingered body with an equally unusual large head. The results are in and Maria is …

"We can confirm that we have evidence that the Maria body constitutes an incredible discovery. A discovery that may cause us to alter our history books forever. She could be the most important discovery of the 21st Century."

“This could represent a new form of human.”

You can collect your winnings if your money was on “unusual human DNA” but those who bet on “Aliens!” may be in for a greater disappointment than just a loss of money after hearing the detailed analysis conducted by Mera and his research partner, Barry Fitzgerald. Mera’s Facebook page and comments link to an article in The Sun which describes in great detail both their discoveries and their debunkings. They were able to see most of the bodies and bones and take DNA samples of the so-called “Maria,” which Mera described as not a mummy but a body with internal organs.

A human body? With a big head and three long fingers?

"The grave robbers dug up a body 1400-1800 years old and more than likely had her professionally altered not knowing she was already special due to her DNA.”

According to the Sun article, Mera believes that one or more people made some fairly professional-looking changes to it, including adding the long finger bones and altering the eye sockets to make them wider … and to most likely make it more black-marketable. However, he thinks the elongated skull was there when originally discovered and was made using the usual technique of binding her head while Maria was a baby.

Then there’s the DNA.

"Our scientists and professors of Genetech Laboratory in Sri Lanka confirm that Maria has a very unusual DNA. It has been discovered that she is 98.5% primate, (like humans) 1.5% unknown. She also has a huge mutation in her genes that cannot be identified to any known disease.”

So, the unaltered essence of Maria is almost all human, with a little bit of mystery DNA and a mysterious genetic mutation. Mera believes that combination will eventually identify her as a new form of human that will “alter our history books forever.” 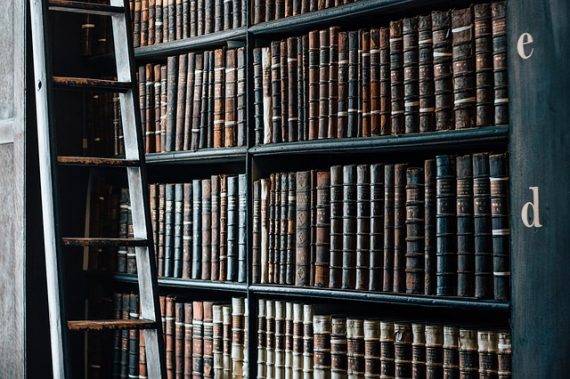 One thing it won’t alter is human greed. Mera says there is a booming black market in “alien” body parts and he’s heard offers of £1million ($1.324 million US) for Maria's body. He says he has the only verifiable DNA chain from the body to the lab. But that doesn’t mean much when fake documents, claims and “alien” bodies fetch so much money on the black market. Mera is working to help return all of the remains and artifacts – altered bodies, faked aliens and real human bones – to the Peruvian government before it’s too late.

“The bodies are degenerating fast. Also there are a number of other parties hellbent of convincing the general public that all the bodies represent living and breathing hybrid reptilian aliens.”

The truth may not be profitable, but its scientific value is far greater than the fortunes made from lies.