Psychedelic Drugs May Reduce Violence by Men Towards Women

While most of the U.S. is focused on the battle to legalize marijuana, a small group of dedicated Canadian researchers is working on proving that another illegal substance may have the power to change human history like none has ever done before. No, we’re not talking about Viagra but a drug that can possibly cure a different kind of dysfunction ... LSD and its potential to stop men from abusing women.

“… we found in a previous study that psychedelics appeared to be protective against partner violence in a sample of men involved in the criminal justice system and we wanted to know if that association could be extended to a community sample of both men and women.”

In what should be called a ground-breaking study published this week in the Journal of Psychopharmacology, Michelle Thiessen, a clinical psychology graduate student at the University of British Columbia Okanagan and the study’s lead author, looked at the possible link between partner violence and psychedelic drugs (LSD and psilocybin mushrooms) for three reasons: the prisoner evidence, the link between other drugs (alcohol, methamphetamine, cocaine and other) and violence, and the known therapeutic powers of psychedelics. 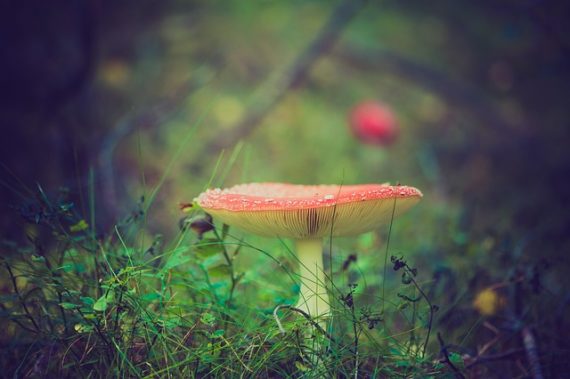 Thiessen and her team conducted an anonymous online survey of 1,266 people between the ages of 16-70 who admitted to have used some form of psychedelic drugs in their lifetime. The questionnaire asked about substance use, emotional regulation and intimate partner violence. In an interview with PsyPost, Thiessen discussed the astonishing results of the study in comparison to other drugs and their propensity to cause violence.

The numbers showed that male psychedelic drug users felt they were in better control of their emotions and were half as likely to commit acts of violence towards a female partner compared to the statistics from the general population of non-psychedelic users. Yes, they asked the same questions of women LSD users and the answers showed that the drug did not have an anti-violence effect on them. 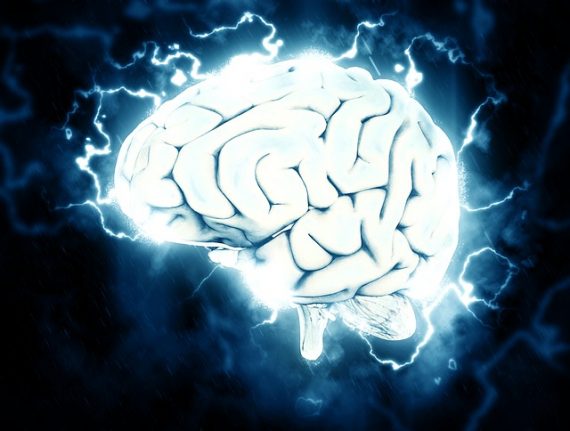 Prior research shows that psychedelics act on serotonin receptors in the brain to cause changes in perception, emotion and the sense of self, but this is the first study to analyze the emotions related to violence. Unfortunately, the study did not determine whether the drug lowered the violent tendencies or if less violent people are drawn to psychedelics by nature instead of drugs causing or associated with increased aggressive acts.

Obviously, more research is needed. Fortunately, countries like Canada and research facilities such as that of the University of British Columbia Okanagan are performing ground-breaking studies and tests that haven’t been seen since the 1970s. Will current laws in the U.S. restricting studies on psychedelic drugs and testing on humans be changed? Is the reduction of domestic violence a good reason to force those changes in laws, not to mention the legalization of regulated uses of psychedelic drugs? Only time, and the election of more women to public office, will tell.