One of the most famous mysterious disappearances may have finally been solved. D.B. Cooper was the name given by the media to an unknown hijacker who commandeered a Boeing 727 aircraft on November 24, 1971, extorted $200,000 in ransom, ordered the pilots to fly between Portland, Oregon, and Seattle, Washington, parachuted with the money out of the plane and has never been seen nor identified since, despite an extensive manhunt and numerous investigations that have continued until today.

The mystery is over. The real D. B. Cooper is … 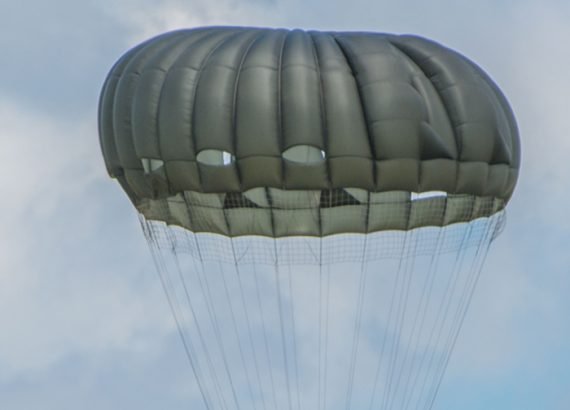 … Robert Wesley Rackstraw, who is still alive, living in San Diego, California, and has been a suspect for years. Rackstraw, a Vietnam veteran with parachute training and a retired pilot, became a suspect back in 1978 when he was arrested in Iran for possession of explosives and check fraud and attempted to fake his own death while out on bail. The D.B. Cooper hijacking was still fresh enough in memories that some people noticed his physical resemblance to the famous police drawings of Cooper. However, the evidence was not enough to link him to it.

Enter Thomas J. Colbert. The author of the 2016 book, “Last Master Outlaw: How He Outfoxed the FBI Six Times--but Not a Cold Case Team,” spent five years collecting evidence on Robert Rackstraw as D.B. Cooper. When the book and the History Channel documentary based on it failed to convince the FBI to reopen the case, Colbert filed a lawsuit.

“This letter is too (sic) let you know I am not dead but really alive and just back from the Bahamas, so your silly troopers up there can stop looking for me. That is just how dumb this government is. I like your articles about me but you can stop them now. D.B. Cooper is not real. I want out of the system and saw a way through good ole Unk. Now it is Uncle’s turn to weep and pay one of it’s (sic) own some cash for a change. (And please tell the lackey cops D.B. Cooper is not my real name).”

While it didn’t get the case reopened, Colbert’s efforts led him to a letter containing the above passage that was sent by D.B. Cooper to “The Portland Oregonian Newspaper” (probably meaning The Oregonian). Colbert says in a press release that he gave the letter to Rick Sherwood, a former member of the Army Security Agency and a code-breaker, who claims he recognized key phrases as code from his 1969 military “code-speak” manual. In particular, he used the system of letters and numbers to decode “through good ole Unk” to mean “by skyjacking a jet plane” and “And please tell the lackey cops” to mean “I am 1st LT Robert Rackstraw.” Colbert says the code was confirmed by another code-breaker and that a nine-digit number on the bottom of the letter linked it to Rickshaw because it referred to three covert military units he had ties to during the Vietnam war. 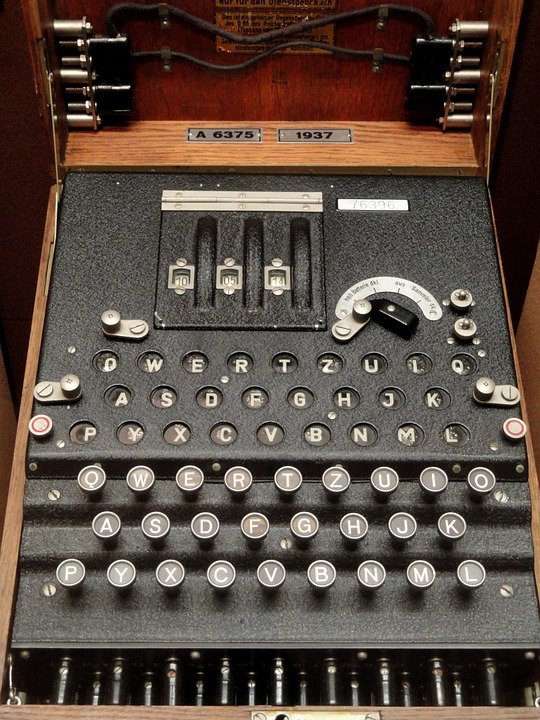 Whoa. Or not whoa?

No further information was given about the “1969 military “code-speak” manual” and no independent analysis was conducted. Colbert and conspiracy theorists believe the FBI will never confirm that this solves the case due to embarrassment at not seeing the evidence on Rackstraw before. Rackstraw continues to deny he’s D. B. Cooper, says the alleged link has ruined his job opportunities … even though he jokingly referred to himself as D. B. Cooper during the 1978 investigation.

Is this coded letter the smoking gun or more smoke to justify another documentary?