Throughout UFO lore, there are recurring reports of anomalous aerial phenomena or even alien beings contacting Earthlings telepathically. In some cases, individuals have claimed that extraterrestrial lifeforms have contacted them with messages of “cosmic importance,” only to be met with little but skepticism or derision outside of or even from within ufology circles. Still, well-known researchers such as J. Allen Hynek have spent significant portions of their careers interviewing these alleged telepathic contactees in hopes of potentially discovering evidence of contact with an extraterrestrial consciousness. 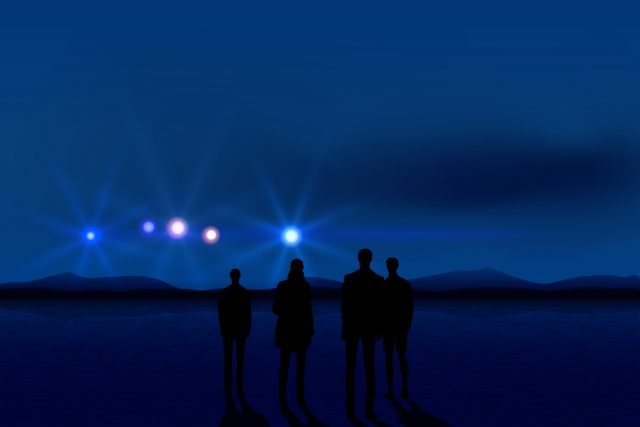 That contact may be taking place in Japan, if the claims of one Japanese researcher are confirmed. According to “occult researcher” Toshitaro Yamaguchi, 13-year-old “UFO boy” Haruya Ido from Tokushima Prefecture in southern Japan is a classic example of a UFO contactee who can communicate telepathically with whoever or whatever is in control of several anomalous objects reportedly photographed by Ido. Is Japan’s “UFO boy” the real deal?

English-language reports on Ido are scarce, but Yahoo! Japan and Korea-based internet portal Naver have both covered the story. According to reports, Ido can attract unidentified flying objects - or perhaps they attract him. Yamaguchi posted what are reported to be Ido’s pictures to Japanese social media, showing several different types of UFOs seen over Tokushima Prefecture. “It is reflected on the street lamps at the side of the road, I wonder if it is an Adamski type UFO,” Ido wrote about a UFO reportedly spotted on March 29, 2017. 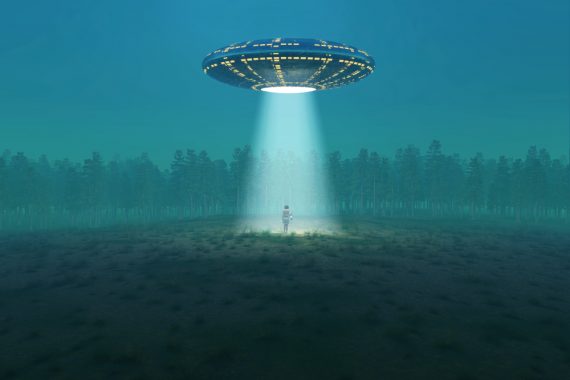 Ido isn’t the first young person to be alleged to be a frequent contactee. Beginning with George Adamski in the 1950s, dozens of other alleged cases have been reported around the world, sometimes veering into shamanism. Unfortunately for these contactees, there seems to still be a stigma surrounding these cases which leads to them being ignored by “serious” researchers. Is there anything to the cases of Japan’s “UFO boy” and other telepathic contactees?

The Mysterious Chinese Village of Dwarfs