Signs, Symbols, and Simulated Reality: The Precession of Simulacra

Reality and questions about it have predominated philosophical discourse for the last several centuries. Although Descartes ruled, "I think, therefore I am," thinkers that have since come and gone have had to revise such Cartesian ideas, whether pertaining to what it means "to be," or in terms of identifying what, precisely, thinking actually is.

A predominant theme in modern times, both in philosophy and in modern media, is the notion of reality being a deception by virtue of its possible simulation; in other words, that what we call the "real" world could be an advanced simulation, created by an intelligence that far exceeds our own, and perhaps emanating from another place, or even another time.

Although the concept has managed to gain a bit of traction among philosophers and mathematicians alike as of late, the idea of a "simulated" universe or broader reality still has a ways to go before it becomes a consensus among most scholars. But what if there didn't have to be an advanced Matrix-style program disguising reality from us... what if the simulation, in other words, were one of our own creation over time, and in this state of reality?

In 1981, French cultural theorist and philosopher Jean Baudrillard proposed a novel idea: that the reality we perceive may not be as things truly are, but instead a simulated representation based on symbolism we perceive in our environment.

In Baudrillard's thesis Simulacra and Simulation, the philosopher raises questions over signs and symbols around us in relation to their simultaneous existence. According to Baudrillard, the persistence of symbols in our modern world--and our collective interpretation of them, rather than of nature as it truly exists--has resulted in a sort of "simulated reality." To put things more simply, Baudrillard meant that the reality of existence is hidden from human perception by the interactions we have with our environment through interpretation of symbols. 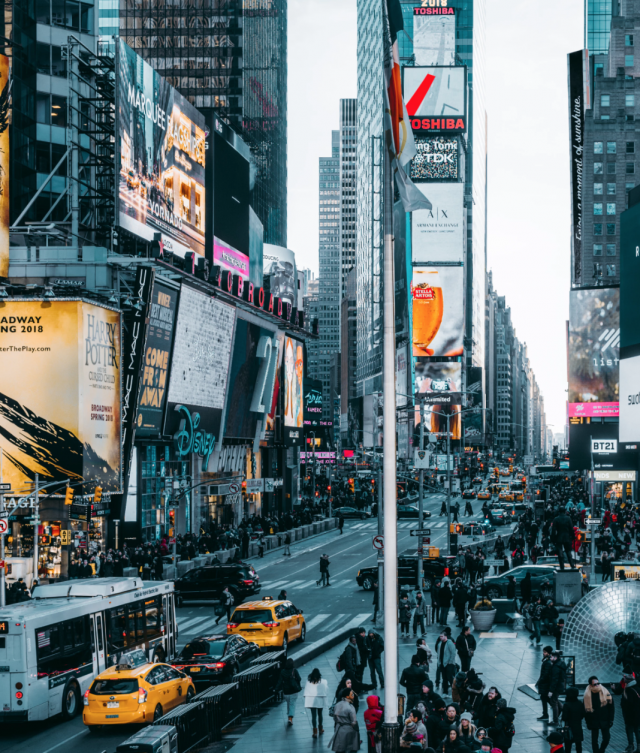 Simulacra such as these, according to Baudrillard, hide any semblance of "true" reality from us, such that humans today have no concept of what our existence really is. Our perceived reality is a construct, of sorts, composed of signs and imagery that inundate us. Such interactions arise from media and other elements of culture that include logos, art, film, designs, and symbols in all other forms they may take in our lives.

In what he called the "precession of simulacra," Beaudrillard posits that essentially all meaning in our world is, in fact, meaningless as a result of our culture being saturated with symbolic simulacra. In other words, over time we have unknowingly constructed a simulation of reality around ourselves, wherein humanity interacts with nature through symbolism, and the language and meaning we attribute to it.

While much of the concept does apply to the present-day and our modern perception of reality, Baudrillard gives a historical delineation for the changes over time that led to our present condition. Beginning in the pre-modern period, the simulacra or representation was not mistaken for being the actual item it represented. Beaudrillard expresses that in an era that existed prior to the industrial mass-production of the present day, items had an individuality that differentiated them from other things; Beaudrillard calls this period the First Order.

The Second Order arrives with the Industrial Revolution, involving the breakdown of distinctions between symbols of things and the things themselves, partially as a result of the mass-production of items, which increased the production of commodities over time. Thus, a fundamental loss of uniqueness between those things produced, as well as their separation from reality through imitation, begins.

Finally, Beaudrillard's Third Order entails the complete breakdown of any distinction between reality and those things which are mere representations. In Beaudrillard's view, simulation is now all that exists, and the postmodern capitalist world of today is revealed as one where uniqueness and originality are replaced entirely by simulation and become meaningless.

Some of this may very well sound like avant-garde  psychobabble ... after all, even in a world so dominated by mass-production and the propagation of modern mythologies through art and commercialism, one would have to resolve that at the base of it all, some semblance of reality must exist. 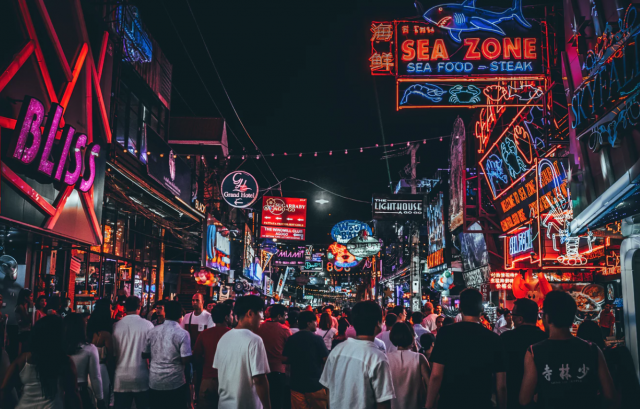 However, stop and think how many interactions you have each day with people around the world; this is not limited to personal interactions at home or in the workplace, etc, but also through social media and the World Wide Web. How many interactions that occur between two individuals on a daily basis actually occur in the same physical space? Fewer and fewer, it would seem... and the proliferation of communication through online avatars, nicknames, and pseudonyms... or outright anonymity on sites like YouTube and Reddit, further removes us from the individuals on the other side of those interactions. Yet often, the things that are said, and the impressions left on us through such interactions, are no less meaningful.

For sake of perspective alone, these are but a few examples that help illustrate the idea that our "reality" as it appears has become something far from what it may actually be. In the complex matrix that comprises our world, its symbols, and our society at large, if Beaudrillard was correct, we may already have lost a great degree of our sense of what "real" truly is.

The Strange Case of the Human-Bigfoot War of 1855