“Something” on the Rampage in Old England

On December 10, 1904, the Hexham Courant  newspaper reported on a strange and  dangerous development in and around Hexham, Northumberland, England. Newspaper staff came straight to the point with their eye-catching headline: “Wolf at Large in Allendale,” a reference to a nearby, small village that was experiencing a series of mutilations and deaths of farm animals. It is important to note why, specifically, this story attracted so much attention: the wolf is extinct in the United Kingdom, and has been since the sixteenth century. In other words, not only was it worrying that a wolf – and a very large one, too – was on the loose. It was also deeply baffling: where did it come from? Why was it targeting the Hexham region?

Local villagers and farmers wanted answers. For a while, there were none. All there was, was complete and utter carnage: the first attack resulted in one sheep having its stomach torn open and its entrails ripped, wrenched and dangling from the body of the poor animal. Another sheep was so savagely attacked that all that remained was its skull – which had been chewed clean of meat – and its horns. 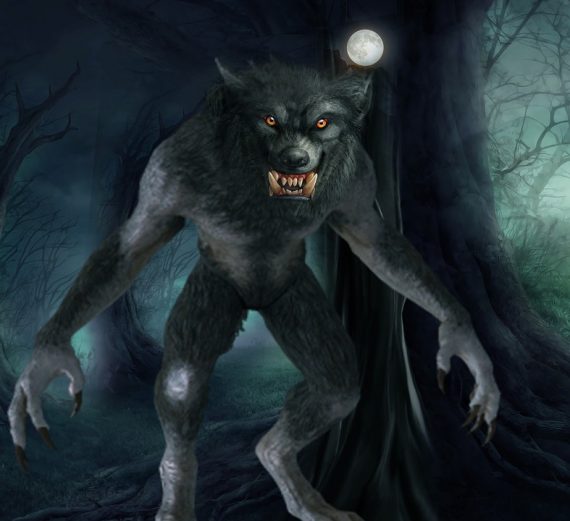 It’s safe to say that widespread fear gripped both Hexham and Allendale, and to a huge degree. In scenes that predated – but eerily paralleled – those old 1930s/1940s Universal Studios monster movies starring the likes of Bela Lugosi and Boris Karloff, the local folk took to the streets, to the hills, and to the surrounding woods, and armed with flaming torches, as they sought to find and kill the deadly thing that was now roaming and rampaging among them.

The Hexham Courant, in its “Wolf at Large in Allendale” article, continued that children had been told to stay clear of the moors and the woods and to keep to the roads and the busy pathways. The local police were doubling up their presence in the area. And what was termed the Hexham Wolf Committee was hastily created to deal with the monstrous menace. Rather oddly, although team of hunting dogs were brought in from a nearby town, and despite their skills, they were unable to catch even a smidgen of the mysterious wolf’s scent. It remained wholly, and frustratingly, elusive. 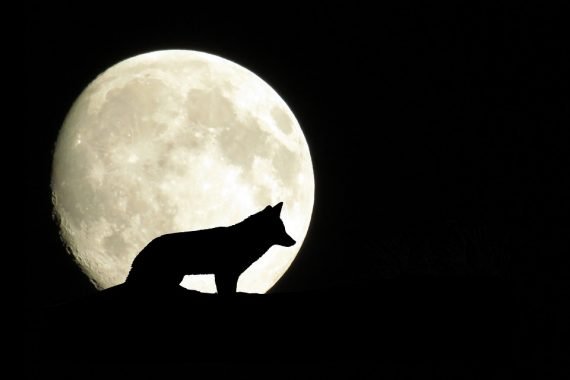 That is, however, until the body of a wolf was found on January 7, 1905, on railroad tracks at the village of Cumwhinton, Cumbria. There were, however, problems with the theory that this particular wolf was the cause of all the fear. Of course, the fact that a wolf was found strongly suggested that it was the culprit. But, more than a few people had doubts that it could have carried out such ferocious attacks, and to never have left any kind of scent, whatsoever. The matter was hailed as an end to the tumultuous time, but for more than a few months the people of Hexham and Ennerdale remained distinctly uneasy – and particularly so late at night.

And, still the story is not over. Persistent digging revealed something strange: way back in 1810 the people of the very same area were gripped with fear when, across a six month period, close to 400 sheep were savaged and killed by a mysterious beast. On a couple of occasions the animal was seen by handfuls of local folk; they were all sure that what they had seen was an animal that seemed to be part-cat and part-dog, but which had noticeable stripes running down its body. This has given rise to the intriguing and amazing theory that the creature night have been a Thylacine; a large Tasmanian marsupial which is said to have become extinct in the 1930s – but which is still occasionally reported in Tasmania to this very day. How such an animal might have found its way to Hexham and Ennerdale in the 1800s is anyone’s guess.