For 400 years, the Daioh Temple of Rinzai Zen Buddhism, a part of the Myōshin-ji school, has worked to instruct the world in the teachings of the Buddha. In Japan alone, the Myōshin-ji, recognized as the largest temple complex and, overall, the largest Rinzai sect, boasts some 3,500 temples, totaling around 6,000 worldwide.

Once a home to Emperor Hanazono, 95th successive ruler of Japan who reigned in the early 1300s before abdicating the throne and becoming a monk, the temple site was given by Hanazono to be used as a temple site, whereafter the temple was officially founded in 1342. Although many of the structures on the property were destroyed during conflicts that arose during the following century (namely the Ōnin War of 1467), some of the structures have been preserved, along with the temple's bonsho bell, the oldest of its kind still in use.

The teachings offered by the Myōshin-ji over the ensuing centuries fundamentally continue the aim of the historical Buddha, Gautama Shakyamuni, which involves understanding the nature of human suffering and its resolution. There are, however, other things the temple has sought to understand as well: some of which has to do with how to apply the practice of zazen toward the implications of the information age. 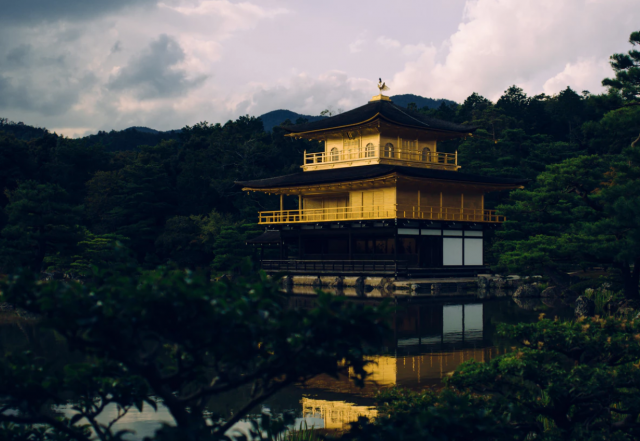 At the arrival of the new millennium, chief priest Shokyū Ishiko became concerned with how the Myōshin-ji would apply its teachings to information and technology. "As we step into the 21st century, a spiritual void has been created and the need for religious guidance is more apparent than ever before," Ishiko wrote. "As a means of filling this void, we, at Daioh Temple, have decided to propagate the teachings of Buddha through the use of the Information Highway. And to start, it is our intention to hold the first ever buddhist service on the Internet."

Thus, the "Information Service" was born, with the intention of recognizing the "great transformation of knowledge" that accompanies our collective migration toward the Internet and technology in general. In essence, the Myōshin-ji acknowledged that a shift away from information stored in a permanent form (as with pen and ink, printed books, etc) toward non-physical web-based formats, as well as radio and television broadcasts.

With the transience of information in these new formats, the potential for loss of information also becomes apparent, which from a Buddhist perspective, can create some problems. 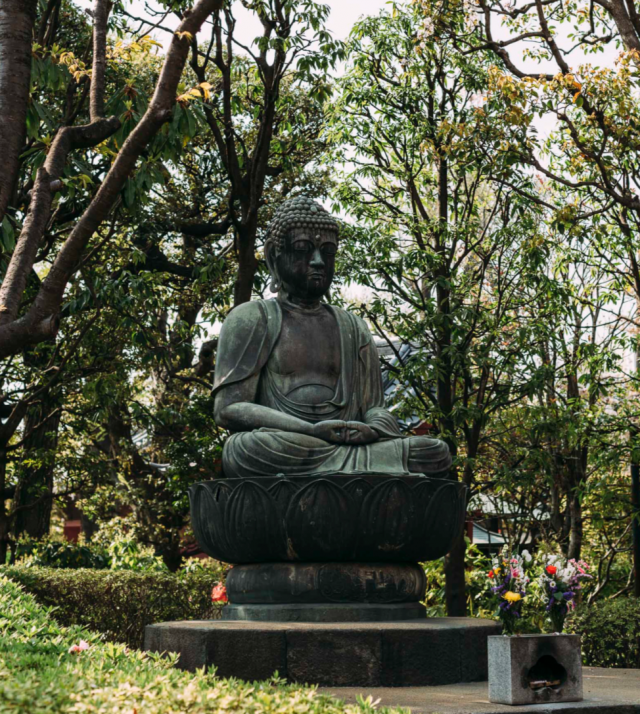 "To provide an example," Ishiko's website explained, "there are many 'living' documents and softwares that are thoughtlessly discarded or erased without even a second thought. It is this thoughtlessness that has drawn the concern and attention of Head Priest Shokyu Ishiko. Head Priest Ishiko hopes that through holding an 'Information Service' and by teaching the words of Buddha, that this 'information void' will cease to exist."

The concept was novel, in that a web-based ceremony aimed at resolving a hypothetical "information void" that results from the transience of modern information systems bears some similarity concepts in physics like the law of conservation of energy, where energy (or information) can neither be created or destroyed. In the Buddhist interpretation, the "loss" of information in this way created a sort of void, similar to the issues that arose when the late Stephen Hawking proposed that information which fell into a black hole was lost forever, a paradox (later resolved) that became known as "the black hole information paradox."

Speaking of the paradoxes, the original Myōshin-ji webpage about the "information void" has, rather ironically, been taken down. However, just to show that Leonard Susskind (and eventually Hawking too) were right when they reconciled that the present indeed does always preserve information about the past, an indexed copy of the page is available here courtesy of Internet Archive's Wayback Machine.

The Language of Bigfoot?