UFOs and ‘The West Wing’

When we watch sci-fi products like Independence Day or The X-Files, we do so with the expectation that flying saucers and aliens are on the cards. Sometimes, however, UFOs show up in the movies and TV shows you’d least expect. I used to watch quite a bit of The West Wing, which ran on NBC between 1999 and 2006. And when I say, “quite a bit,” I mean I’ve seen every episode of all seven seasons at least twice (hey, it’s addictive). I was struck when watching this White House-set political drama that, among its serious thematic preoccupations of domestic and foreign policy, the subject of UFOs was occasionally and somewhat jarringly thrown into the mix. 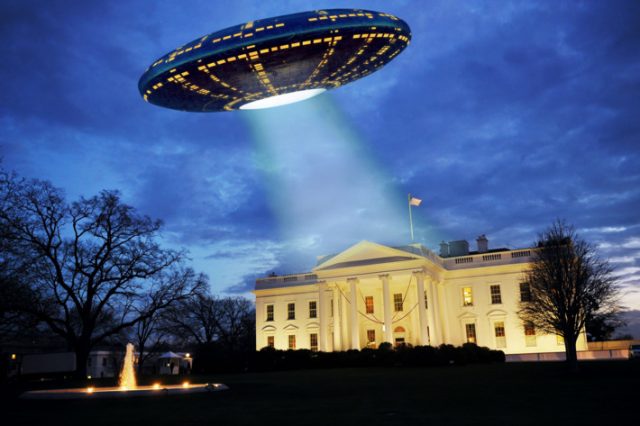 The UFO issue features peripherally in a number of episodes spread across several seasons. Predictably, the tone of The West Wing’s UFO discussions is light-hearted, and the scenes in question rely on genre stereotypes, particularly the nerdy and obsessive UFO enthusiast, played in the show by Sam Lloyd in the role of Bob Engler. In one episode, in a meeting with Deputy White House Communications Director Sam Seaborn (Rob Lowe), Engler, a dweebish employee of US Space Command, insists that a fresh UFO tracking report be presented immediately to the President on the grounds of national security. Seaborn swiftly and disparagingly dismisses his request: “No… because the President will either yell at me or laugh at me…” Seaborn then goes on to imply that Engler should seek therapy. Still, the UFO info that Engler imparts to Seaborn quietly rattles the cocksure White House staffer. It is only at the end of the episode that Seaborn's fears are allayed when Martin Sheen’s heroic President Bartlett casually reveals to his staff in the Oval Office that NORAD had tracked not a flying saucer that day but merely a piece of soviet space junk. 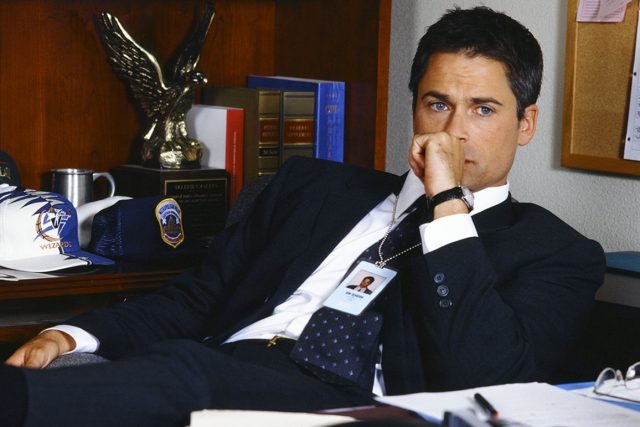 In further episodes, we get casually dismissive references to the government “covering-up aliens in New Mexico,” and to the apparently alarming percentage of young Americans who believe in UFOs. In one episode, Bob Engler of US Space Command makes a return appearance, insisting to Sam Seaborn that the government is storing an alien spacecraft in the bullion depository at Fort Knox. You get the idea. And now, thanks to the time and effort of UFO researcher Giuliano Marinkovic, you can view all the West Wing UFO references in one handy video compilation.

It is always of interest to me how the UFO topic is presented in “non-UFO” products, i.e., “serious” dramas, or products outside the worlds of sci-fi and fantasy. In our “real” world—the world of official culture—UFOs have yet to be formally acknowledged as an ontological reality with serious scientific and political implications. This is reflected in most real-world-set movies and TV shows, in which UFOs are the stuff of casual banter, and belief in them is a useful signifier of a character’s mental state.

Perhaps, in the not too distant future, as we learn more about the phenomenon, Hollywood will see fit to more thoughtfully incorporate the UFO subject into its non-genre products. Until then, we'll have to continue to make do with throw-away lines about little green men, tinfoil hats, and deep-frozen aliens at Fort Knox.