This is why we can’t have anything nice. The organizers of a crop circle exhibition in (where else?) England are going ahead with the show next week despite losing some expensive cameras and other equipment during a recent burglary. Meanwhile, Whitley Strieber, the well-known author of The Wolfen, The Hunger and Communion, had his under-construction website hacked, delaying its implementation and costing needless time and money. While it would be fun to imply that these crimes and attacks were the work of the Men in Black or some belligerent aliens, there’s no mystery as to what species is probably behind them. 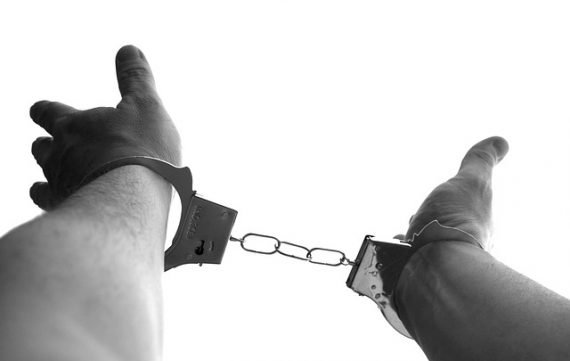 In 2014, Monique Klinkenbergh became the organizer and curator of the “Crop Circle Exhibition & Information Centre” – the world’s first exhibition on the phenomenon and research of crop circles in a natural science museum – the Wiltshire Museum. The museum hosted the summer exhibition until this year when it moved to the Honeystreet Mill Café in Wiltshire. After the exhibition's 2017 season ended, equipment was moved to a nearby barn for storage. The burglary occurred between May 1 and May 5 and the items stolen included digital photo-frames, a projector, cameras and two purple gazebos with a total estimated value of over £3,500 ($4650 US). Despite the loss, Monique and crop circle researcher and exhibition partner Andreas Müller decided the show must go on and will open its doors from July 1 to August 12. To help cover the loss, they are holding a crowdfunding campaign and a donation of £10 ($13) will get you a digital copy of the ‘Exhibition at Home’ book covering the current and past exhibitions. No matter what you believe to be the cause of crop circles, you would do well to follow the positive outlook of Monique Klinkenbergh:

"Although horrible, this will not let me down, in contrary, I will try to make an even better and more beautiful expo this summer.”

Meanwhile, Whitley Strieber was close to implementing the new version of his popular website, Unknown Country, when it was mysteriously (it was on a hidden domain) hacked and nearly destroyed. Like Monique, Whitley was forced to resort to a crowdfunding campaign to pay for repairs, delays and an increase in security on a site that was already pretty secure due to that fact that it has been attacked regularly since 1998. While he doesn’t know who did it, Whitley has a pretty good idea why:

“Our message is that we are not alone, we have souls and how we live matters to us individually and to the place of mankind in the universe, and we can become an empowered, cosmic species. SOMEBODY really wants us to remain in the dark.”

That’s another powerful and positive (except for the last sentence) message for everyone, even those who don’t believe we’re not alone in this universe. 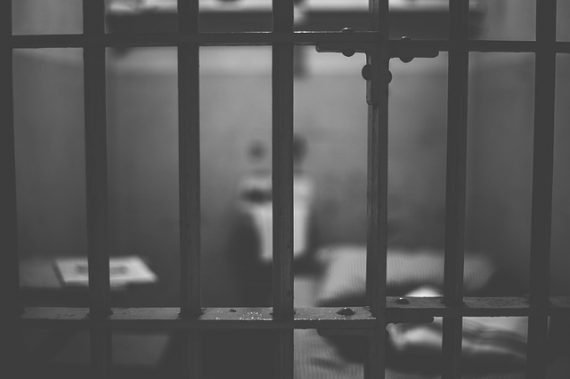 We like to joke that if there really are intelligent beings making crop circles or trying in other ways to communicate with us, they must sometimes look at how we act and wonder if it’s worth it.