We Could Be the Multiple Personalities of a Cosmic Consciousness

Dissociative identity disorder, or DID, remains one of the most mysterious psychological conditions known to science. DID, formerly known as multiple personality disorder, causes individuals consciousnesses to essentially ‘split’ into distinct personality states. In these states, body language, vocal patterns, and even emotional states can vary significantly. Many individuals do not remember events that occurred while in different personality states. While Hollywood and The Strange Case of Dr. Jekyll and Mr. Hyde tend to exaggerate the symptoms of this mental disorder, there have been documented cases of individuals with DID carrying out violent, sometimes demonic acts while in various personality states. 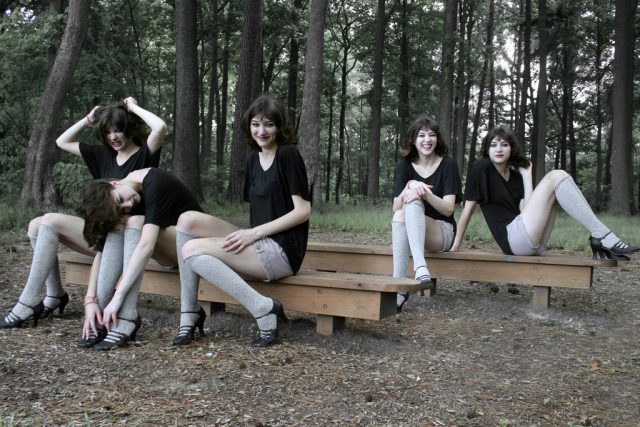 DID challenges our understandings of consciousness and the human mind, suggesting that consciousness might exist in discrete units separate from the brain or mind-body altogether. If one person’s mind can house multiple distinct personalities, which one represents that individual? Are all of the personalities ‘them?’ Where exactly in the mind do those personalities exist, and what are they made of?

While neuroscience and psychology are still tackling those questions, a new paper published in the Journal of Consciousness Studies takes our understanding of DID one step further into the strange. According to the paper, all living organisms in the universe are different dissociated alter personalities of one singular cosmic consciousness. The paper was written by philosopher Bernardo Kastrup, who according to his website “has a Ph.D. in computer engineering with specializations in artificial intelligence and reconfigurable computing.” You know, the stuff that makes you an expert on the nature of reality and consciousness.

In essence, the claim here is that there is nothing to [an organism] but the revealed side — the extrinsic appearance — of the corresponding alter’s inner experiences. Yet, one may object to this by arguing that many parts of the body seem entirely unrelated to inner experience: whereas certain patterns of brain activity correlate with subjective reports of experience, a lot seems to go on in the brain that subjects have no introspective access to.

Kastrup goes in to claim that the “inanimate world we see around us is the revealed appearance of these thoughts” of a singular cosmic consciousness. While this argument is a fascinating thought experiment, it certainly shouldn’t be called novel.  Many religions and belief systems espouse similar notions of the interconnectedness of all things inside the consciousness or dream of divine beings, while discoveries in quantum physics and modern stoner philosophy have many people believing that, as Alan Watts put it, “we are the universe experiencing itself.” I’m more partial to Carl Sagan’s version: “we are a way for the cosmos to know itself.”

Could we all be the alter personalities of a cosmic consciousness with dissociative identity disorder? I’m going to need a few more tabs of LSD before I can get behind that one. Anyway, everyone knows we’re all just the NPCs of a sophisticated RPG video game played by stoned alien teenagers on a higher plane of existence. Get with the times, philosophers.