When “Things” Fall From The Sky

Today, I'm sharing with you three intriguing stories from the U.K., all of which are focused on strange "things" which fell from the skies and that were never resolved. Could they have been objects from other worlds? I guess so. But, I'm far more inclined to think that we're probably dealing with, in the first case, unusual but natural phenomena. And, in the second and third cases, almost certainly domestic technology, quite likely of the U.K. military. They may not have had anything to do with extraterrestrial visitations, but they are still highly intriguing.

The first case dates back to the final days of 1965. It was December 17 of that year when a man named Kenneth William Reece encountered  - late at night - what he told both the U.K. Ministry of Defense and the Royal Air Force was a bright, circular "white light" which he watched descend into a valley between Mold and Ruthin, in North Wales, U.K. Interestingly, the RAF's files state that the bright light descended extremely slowly, to the extent that Reece was able to watch its descent for close to a couple of minutes. After which, it "exploded and disintegrated," as the Ministry of Defense noted. The matter was never resolved, despite the fact that an aerial search by the military was undertaken the next day. 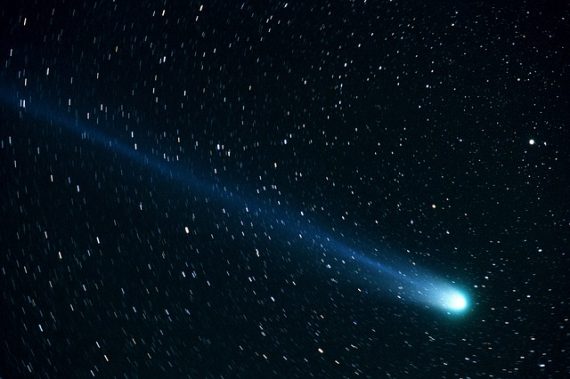 Moving on, we have a story that was given to English UFO researcher, Jenny Randles, in 1991, and which was published in the No. 152 issue of her Northern UFO News. Randles withheld the name of the witness, only referring to him as "M.L.," of the county of Staffordshire, which is where I grew up as a kid. It was while driving to meet friends in an area called Churnet Valley (yes, another valley, intriguingly) that the witness saw a strange-looking object/craft/device (take your pick) falling from the sky and hurtling to the ground. It was described as being around three meters in length, silver in color, and missile-like in shape. M.L. soon contacted the police. A police-helicopter crew scoured the area of woodland the next day, but nothing was found. At least, nothing physical was found. But, a noticeable depression was discovered in the ground, suggesting that something had slammed into the ground. That it seemingly didn't hang around only added to the mystery.

Three years later, it was time for the people of the village of Church Lench (near the U.K.'s Cotswolds) to encounter something which fell from the skies. It was described by the people close enough to see it as a large barrel-shaped object. The Army was soon on the scene, keeping people away from the impact site, and creating cordons. The Royal Navy had a presence too. Indeed, the rumor-mill in and around Church Lench was that the object was taken away on a Navy truck. Despite the fact that the story got a lot of local media coverage, the military stayed silent.

One of those who was willing to chat with the media was a man named Paul Brooke. He said: “There were several fire engines and lots of police here. The area was cordoned off and people were stopped from entering the field. Then at about eight that night it was taken away by a Royal Navy vehicle with a police escort at the front and back." 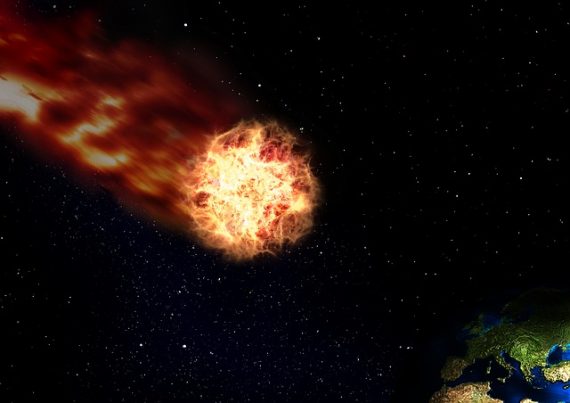 A spokesperson for the Eversham Police said: “I can’t categorically say that it did not happen, but my investigations have revealed that it was a bale of straw that was on fire and which was put out by the fire brigade. The reports of something falling from the sky may either be hoaxes or somebody may have seen something and come to the wrong conclusion.”

It was a statement that impressed precisely no one who lived locally. I wouldn't be at all surprised if something had fallen from a military aircraft, hence the reason why the authorities were on the scene so quickly. In light of all the above, keep your eyes looking upward!

Mysterious Vanishings and the Devil’s Sea of Japan