Your Dentist Can Smell Your Fear – And It Leads to Mistakes

Does anyone really enjoy going to the dentist? Between the vapid waiting room magazines, the taste of those latex gloves, and the sometimes painful procedures, trips to see the dentist can often produce intense feelings of anxiety or fear in many people. While some dentist practices now offer sedation (really), most of just have to suffer through it whenever the creepy little chunks of calcium extruding through our gums need some work. It turns out, though, that all of those fears you have about dental procedures could actually make your dentist perform more poorly because your dentist can literally smell your fear.

That’s according to a new scientific study which is sure to make dentist visits much more terrifying for those of us who already fear the tooth doc. The research, published in the journal Chemical Senses, claims that dentists can sense the anxiety-related chemical signals released by the human body under stress and that these body odors can lead dentists to make mistakes - even when these odors are masked with chemicals which rendered them undetectable on a conscious level.

The study tasked 24 fourth-year dental students with performing three dental procedures while smelling clothing imbued with “masked anxiety body odors, masked rest body odors, or masker alone.” When the dental students were exposed to the fear-related chemosignals, there performance was found to be significantly and measurably worse than when exposed to the other signals. According to the study’s authors, this is “the first ecological evaluation of human anxiety chemosignal communication” and that “despite the fact that human body odors can transfer anxiety-related signals, the impact of such signals in real-life situations is scant.” 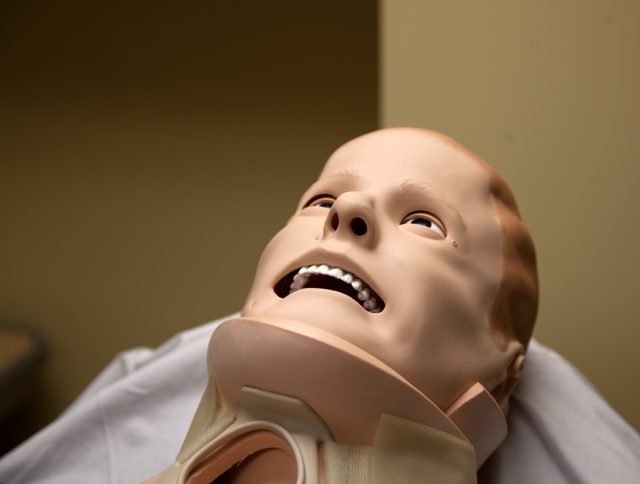 While this research examined the role of these chemical signals specifically in dental settings, it might indicate that similar phenomena may be present in nearly any human interaction. Some animals like canines are known to be able to “smell” or otherwise detect fear in humans, leading them to feel anxious as well. Could humans have some unknown ability to smell fear on one another? Is that why you didn’t land that last job interview?

The Mysterious Case of the Teleporting Skier