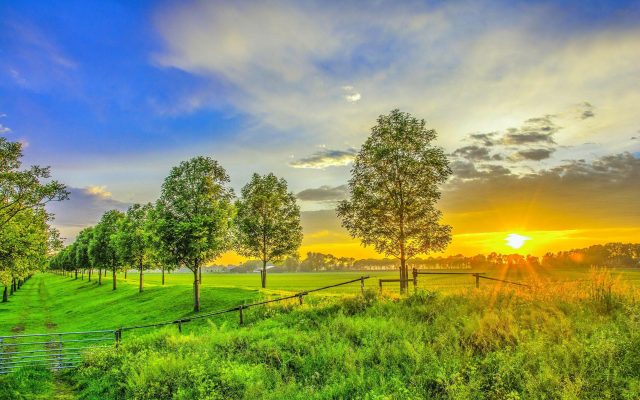 "On a summer’s afternoon, in either 1948 or 1949, my mother, Brenda, was walking with our dog and myself in the area we called simply ‘The Field’ at the back of our housing estate… in what was then the outskirts of Chippenham in Wiltshire [England]. Whilst there, she saw an unusual, occupied aircraft…"

So began a handwritten letter addressed to this author. Tidy and succinct, it documented a mother and daughter’s close encounter with a peculiar flying object, piloted by apparently non-human beings. Many years later, the daughter, Karen, a mere toddler at the time of the incident, solicited from her mother, Brenda, a detailed description of what they had both witnessed that day, making a written record of her response. Brenda had no trouble in recalling the details:

We were walking through ‘The Field’ when this aircraft came out of nowhere and stopped nearby. There were two beings inside, sat facing one another. The aircraft was like a boat with a see-though cover. The two beings inside were neat and compact; they were dressed in grey and had helmets with a sort of crest on top. They were looking towards us, then one of them raised a hand as if he were waving. Then the aircraft just went. 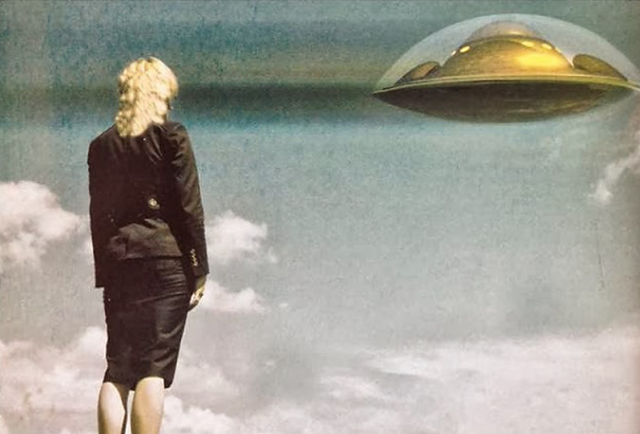 Through further conversation with her mother, Karen was able to establish that:

There was no accompanying sound or scent with the aircraft; that it was in view for no more than three minutes; it was about nine feet long and stopped approximately fifteen yards away at bungalow-roof height; there were no trains on the track nearby at the time; and the area was otherwise deserted.

Their dog, incidentally, “was interested in the aircraft, but was not alarmed.”

Regarding her nondescript recounting of the object’s departure, beyond stating that “it just went,” Brenda had difficulty expressing the character of its movement. “She said that it didn’t exactly vanish instantly, it just ‘went’ very rapidly,” Karen related.

Speaking with her by telephone, I found Karen to be charming and genuine, an intelligent and well-spoken woman whose bewilderment at the described event was evident nearly sixty years on. What, then, to make of her story?

It was clear to me that Karen had no prior interest in UFOs and no UFOlogical knowledge of which to speak, and at no time had she or her mother sought to publicize their experience. Indeed, the witnesses’ names as written here—"Brenda” and “Karen”—are pseudonyms, a reflection of Karen’s continuing desire for anonymity (their real names and backgrounds are known to me).

During our telephone conversation, Karen told me that her mother had always been a “no nonsense” sort of lady and had been reluctant to speculate about the precise nature of the “aircraft,” or about the possible origin of its occupants. Sadly, Brenda passed away a few years ago, but despite her apparent nonchalance at what she and her daughter had witnessed, she had always acknowledged the high-strangeness of the event. “She said that she realized that what she was seeing was ‘something very different,’” Karen wrote in her letter, “but she wasn’t alarmed or afraid. She felt the beings were friendly.”

Karen’s account is significant in that it documents a rare British Close Encounter of the Third Kind (in which a UFO is seen within 500 feet and occupants are visible) in the very early years of the flying saucer enigma—before descriptions of saucer occupants became commonplace in the literature with the dawning of the contactee movement just a few years later. It is cases like Karen’s that I find interesting—much more so than the now traditional contactee or abductee narratives.

Throughout the 1950s and 1960s, literally hundreds of accounts of interstellar or interdimensional interlopers began to surface all around the globe—cases that make a mockery of expectation; cases in which entities of all shapes and sizes (though typically humanoid) would show up, day or night, usually outdoors, in the vicinity of a low-hovering or landed “craft.” These entities would sometimes acknowledge their witnesses from afar or even face-to-face, engaging in communication that ranged from incomprehensible and absurd to profoundly philosophical. More often than not, though, the beings in in these “fleeting greeting” cases seemed to be hurrying about their business—making repairs, taking samples from their immediate environment, and occasionally engaging in acts of apparent absurdity (like waving at the witness or giving them pancakes, for example) before bustling back into their bizarre looking contraptions and exiting the scene in the blink of an eye, leaving the observer in a state of bewilderment. Some 300 cases along these lines are documented in the 1969 book The Humanoids, edited by Charles Bowen, which is an essential read for any self-respecting UFO buff. 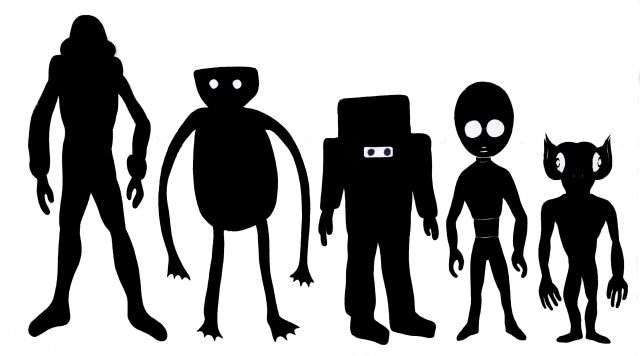 The question is—and it’s a question that’s been asked many times over the years—why are there relatively few cases of this nature reported today? It’s a question I could spend a very long time trying to answer, citing the work of theorists from Jacques Vallée and Terrence McKenna, to George P. Hansen and Greg Bishop. Is the cause of close-encounter entity reports a result purely of the comings and goings of “alien” intelligences and technologies, or is it the result of something far closer to home—something in us, something intrinsic to the human experience that morphs across time and culture? Or does the truth lie somewhere in between; somewhere in the realm of co-creation, in which the perceptual apparatus of the human observer plays a fundamental role in the manifestation of the phenomena observed? It's phenomenological food for thought, and it seems likely we'll be chewing on it for a very long time to come.