One of the most controversial of all of Bob Lazar’s claims (made after he allegedly briefly worked, in late 1988, at a portion of Area 51 called S-4)  is that he read a series of highly-classified documents on various aspects of the UFO phenomenon. One of those documents, Lazar maintained, told a strange and sinister story of a violent confrontation between security personnel at Area 51 and a group of aliens that were in residence and working at S-4, alongside a scientific team. It was a confrontation that reportedly resulted in more than a few deaths. Far more than a few.

Lazar has admitted that he cannot say for sure that the briefing papers he read were the real thing. He has acknowledged that they may have been nothing but disinformation, designed to swamp him with both real and bogus material. Why might the project leaders at Area 51 do such a thing? Simple: if there were concerns that Lazar might blow the whistle on what he knew (which, as history has shown, he did, in 1989), mixing up the truth with a more than liberal amount of lies might have an adverse effect on his credibility. It should be noted that’s exactly what happened. That said, and although he cannot say for sure that the documentation was the real deal, he does recall the contents of the material, in relation to this fire-fight situation. 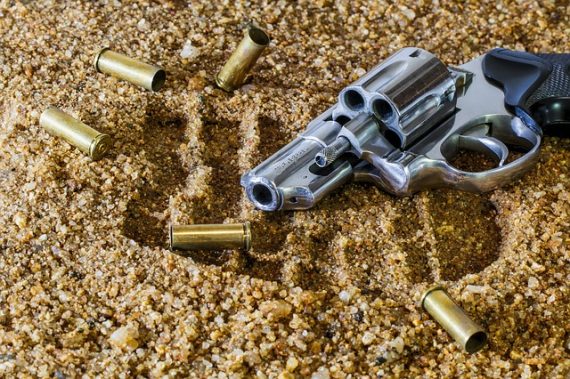 According to Lazar, the deadly confrontation occurred at some point in 1979, in the S-4 facility. Lazar said: “I believe the altercation came about in 1979, or sometime like that. And I don’t remember exactly how it was started, but it had something to do with the security personnel. The aliens were in a separate room. I think it had something to do with the bullets [the security guards] were carrying, and somehow they were trying to be told that they couldn’t enter the area with the bullets, possibly because it was hazardous – the bullets could explode, through some field or whatever.”

Lazar continued that despite the warning, one of the security guards did indeed enter the room with the bullets – something which resulted in a violent and lethal response from the aliens. Lazar recalled that the papers he read described how the security personnel were all quickly killed by “head wounds.” The same fate befell a group of scientists on the program, too. Timothy Good, who interviewed Lazar at the height of the controversy surrounding his claims, said: “The incident is said to have led to the termination of an alien liaison at the Nevada Test Site.”

It’s important to note that there is a variation on this story. Not from Lazar, who stuck to the story which he read out at S-4. But, from a man named Paul Bennewitz, who in the late 1970s began digging into claims that an alien base existed below the New Mexico town of Dulce. From intelligence personnel at Kirtland Air Force Base, Albuquerque, Bennewitz learned of a story of a fatal encounter between hostile aliens and a security team in the lower levels of the Dulce Base. The different location given to Bennewitz is just about the only difference between what Lazar was told and what Bennewitz was told. 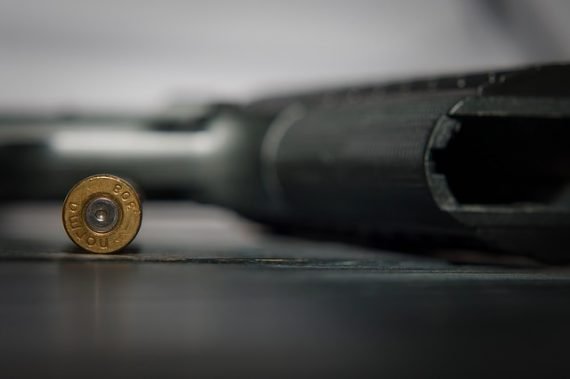 Clearly, both scenarios cannot be true, something which means we must give deep consideration to the possibility that the papers Lazar read were not the real deal. They may well have been disinformation. So might have been the data provided to Paul Bennewitz. In other words, there is a strong likelihood that both tales were fabricated and fed to Lazar and Bennewitz as a means to confuse the truth surrounding what is really going on at Area 51 - and which may actually have nothing to do with real aliens, hostile or not.