Conspiracy, Rumors, and a Mystery Event in Siberia Which Turned Day into Night

Siberia is weird. Always has been, always will be. Siberia is one of the most sparsely populated areas on our planet, making it a perfect place for the Russian and/or Soviet government to hide all sorts of stuff: top-secret nuclear research facilities, closed cities, and things far stranger. On top of these man-made mysteries, Siberia has been the site of many strange and unexplained events in the sky including one of the world’s most anomalous natural phenomena: the Tunguska event of 1908.

Perhaps due to its sheer size, Siberia is no stranger to things exploding or appearing in its skies. Aside from the Tunguska event, strange glowing clouds which light up the night sky have been seen over Siberia before, but an odd cloud which enveloped several Siberian towns this week was significant for the opposite reason: turning day into night. Even stranger, local officials have offered either no explanation or a series of conflicting explanations which have led residents to believe that a full-blown government conspiracy or cover-up might be afoot. What exactly happened in Siberia?

According to eyewitness accounts, a strange fog, dust cloud, or mist appeared seemingly out of nowhere around noon on Friday, July 20th, completely blanketing several towns and villages in the Eveno-Bytantaisky and Zhigansky districts of Yakutia, a region of Siberia well-known to players of the Parker Bros. classic tabletop game Risk. The cloud - or whatever it was - completely blocked out the sun, forcing residents to use flashlights in the middle of the afternoon. Some residents reported that the cloud had a yellowish tinge, while others described it as red. Photos taken during the event show a strange twilight similar to that experienced during total solar eclipses. 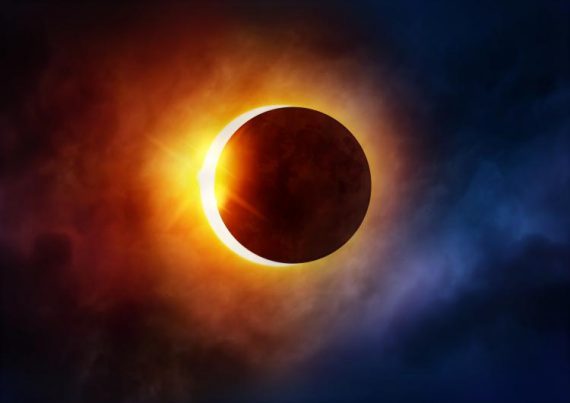 As soon as the cloud appeared, speculation, rumors, and conspiracy theories immediately began to surface. Some residents accused the Russian government of carrying out undisclosed tests of missiles or explosives, some believed a meteorite exploded overhead, while others of course said “this can only be explained by a UFO.” A few eyewitnesses even reported seeing a flash of light shortly before the ‘cloud’ appeared.

Konstantin Starostin, an official in the Nizhne-Bytantaisky settlement, said the anomalous event was unlike anything the village has witnessed before:

When the Sun vanished, people started calling us in the administration. Many got scared, especially elderly people. People who live here for many years said they had never witnessed anything like this. The darkness was pitch black. It didn’t come at once, but grew gradually.

The leading theory is that the darkness was caused by smoke from a nearby wildfire, which are common in Siberia this time of year. However, locals doubt that explanation, as the air temperature did not change during the event and there were reportedly no airborne dusts or particulates accompanying the cloud. As of now, this anomalous event remains unexplained. Good old Siberia!