Information Overload: Why Our ‘Smartphones’ Aren’t Making Us Any Smarter

People are more connected today than at any time before in history. Thanks to the pivotal innovations of the World Wide Web and portable multifunction devices like smartphones,  knowledge has been placed at our fingertips, and we have far greater ease of access to information than our ancestors ever did (arguably, that even goes for those among us who descended from librarians).

However, there’s typically a downside to new innovations, and the prevalence of cell phones in our society has always been just this sort of mixed bag. The problem amounts to more than just sore thumbs and eye strain though; there are longer-term effects cell phones may be having on us, which range from possible exposure to harmful amounts of radiation at close range to concerns over the appearance of addictive behavior in relation to their use. 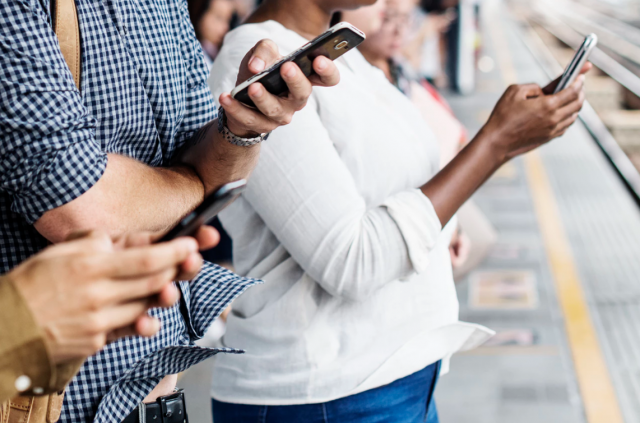 The study, one of the longest and most focused of its kind, spent two years collecting information from a group of 2,600 teenagers in the Los Angeles area, who provided details about their online activities and smartphone use. In simple terms, the study found that frequent access to video, messaging, music downloads and social media caused increased problems with attention, focus, and organizational skills among members of the study group.

Although the correlation seems obvious, some caution is warranted. Jessica Agnew-Blais, a postdoctoral fellow at King's College London, told Yahoo News that the study’s authors “only assess ADHD symptom frequency, so it remains unclear whether relatively small changes in ADHD symptom frequency over these two years are disruptive or impairing in everyday life.” Agnew-Blais is involved in postdoctoral research at college’s Institute of Psychiatry, Psychology and Neuroscience.

A similar study last year found that merely having a smartphone in the room with you could influence performance during testing. Participants were randomly selected to either place their phones in their pockets, face down on the table next to them, or to leave their devices in another room altogether; the results showed that those whose phones were in a separate room scored significantly higher than others who were tested.

Adrian Ward, an Assistant Professor at the University of Texas at Austin’s McCombs School of Business, said the study showed that your conscious mind “isn't thinking about your smartphone, but that process—the process of requiring yourself to not think about something—uses up some of your limited cognitive resources. It's a brain drain."

And in 2016, another study found that the average smartphone user “interacts with his or her phone an average of 85 times per day,” Psychology Today reported. “This includes immediately upon waking up, just before going to sleep, and oftentimes in the middle of the night.” 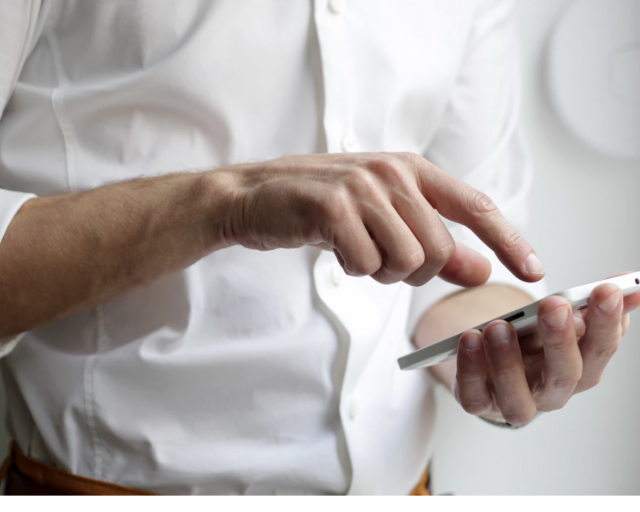 Many are recognizing the potential disruption that "information overload" can cause in their lives, especially celebrities whose interactions with social media almost inevitably bring them to awareness of attacks and criticism of their work. Even those who aren't attracting potential attacks from millions of users online are susceptible to similar negativity; flame wars and volatility from internet trolls seeking fights for pure sport show that, in many ways, the wonders of the World Wide Web haven't necessarily brought out the best in us.

Having vast amounts of information at our fingertips has obvious merits, and no one would dispute that. Of the good, we can say that in addition to their beneficial nature, some functions of the Web could even be life-saving in a few instances. Yet however beneficial our mobile devices may be, there is an equal benefit that can be derived from allowing ourselves “time off,” and creating distance from the digital world. Doing so could be beneficial to our health in a number of ways, and as studies such as these continue to show us, they may also help us preserve our sanity... if not our intelligence altogether.