New Evidence the Moon May Once Have Had Water and Life

According to a new study, there were two time periods in the history of the Earth’s Moon when it was likely to have had pools of water filled with living microbes that may have traveled there from Earth. Are we still related?

In the study, published in the journal Astrobiology and summarized in a press release, astrobiologists Dirk Schulze-Makuch of Washington State University and Ian Crawford from Birkbeck University of London admit that the Moon would have had to be much different than it is today to support life. Specifically, it would have needed water, an atmosphere and a magnetic field similar to the one Earth has that was capable of deflecting solar radiation. A good source for two of the three conditions is volcanic activity. 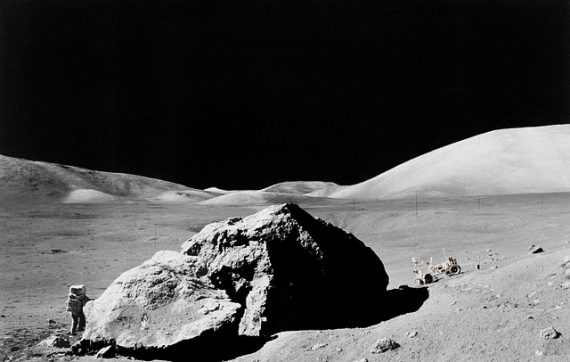 Using data from recent lunar missions which shows water ice on the Moon and evidence of mantle water early in its life, Schulze-Makuch and Crawford used simulations to identify two time periods with favorable conditions for volcanic activity -- 4 billion years ago and 3.5 billion years ago. The first period was right after the creation of the Moon, when a much larger Earth collided with another planetary body, creating a cloud of vaporized rock and liquid that eventually became the Moon. That vaporized liquid could have formed both surface water and an atmosphere. About 500,000 years later, the study shows a high level of volcanic activity on the still-young Moon which would have spewed enough water vapor for an atmosphere and ground water.

What about the third condition – the magnetic field? Schulze-Makuch believes the Moon was created with one and lost it over time. Put the conditions together and the Moon was ready for life.

“We basically had what we would call habitable conditions,” he said. “Or at least the most basic parameters for that.”

Where did it come from? While it’s possible that underwater volcanic activity could have sparked a chemical reaction to create life, Schulze-Makuch points out that there was already life on Earth 3.7 billion years ago – right in between those periods of lunar volcanic activities, and it was “likely” that one of those life-changing asteroids that hit the Earth on a regular basis could have launched life forms -- microbes, anaerobic bacteria, and photosynthesizing cyanobacteria -- to the then-fertile surface of the Moon where it could breath a sigh of relief along with lunar air.

Is it time to break out the champagne and raise a toast to life on the Moon?

“Whether life ever arose on the Moon, or was transported to it from elsewhere, is of course highly speculative and can only be addressed by an aggressive future program of lunar exploration. An important aspect of such an exploration program would be obtaining samples from paleoregolith deposits dating from time of peak mare volcanism to determine if hydrated conditions (or other evidence for habitable conditions, including possible biomarkers) existed at that time.” 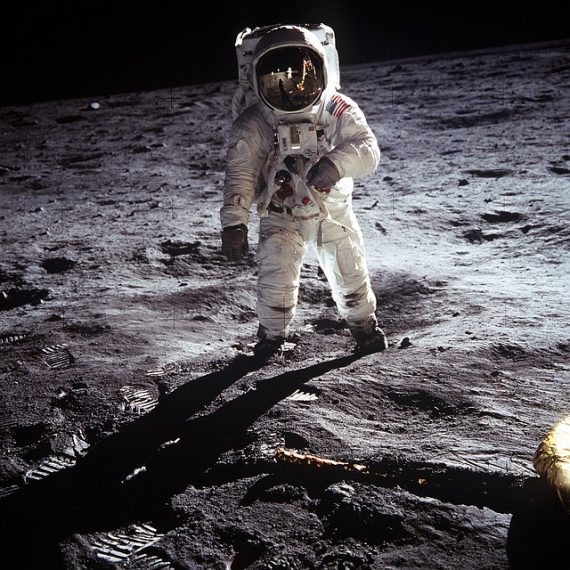 In other words, if we want to find out if we have long-lost Moon cousins, it’s time to crank up the lunar exploration programs and send rovers, robots and humans to the Moon for more samples.

Is NASA up for it? Are Musk or Bezos?