It sounds like a classic publicity stunt – a small community makes a “fictional” or at least alleged creature as its official town animal. Except in this case, Whitehall, New York, may deserve to claim Bigfoot as its mascot – one worthy of an annual Sasquatch Appreciation Day.

The village of Whitehall is located on the border with Vermont and near the southernmost point of Lake Champlain – home of Champ, another famous monster. However, being part of the Adirondack Mountains makes it more attractive to Bigfoot or Sasquatch and there have been a number of reported sightings dating back at least to the first Europeans in the area. The most famous sighting occurred in August of 1976 when, according to the most popular version of the tale, teenagers Martin Paddock, Paul Gosselin, and Bart Kinney claimed to have seen a "large human form" standing alongside Abair Road just outside of Whitehall. Paul Gosselin provided drawings and this account:

"It scared me -- it scared me a lot. What really attracted me was the eyes on it, big red eyes. It just stood there. It didn't move... it was seven to eight feet tall, about 300 to 400 pounds, and it had thick, short, brown, coarse hair. On the head, longer hair." 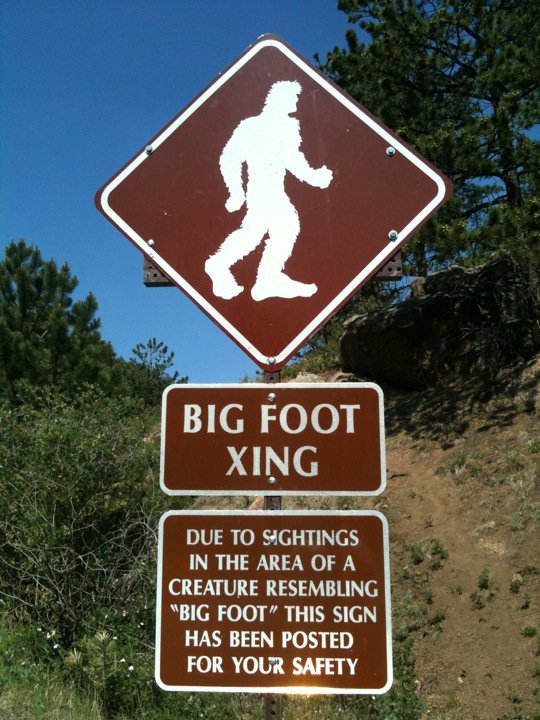 The Gosselin family played a big role in this story, as Paul’s brother Brian Gosselin, a Whitehall police officer, also reported seeing an unidentified giant creature on Abair Road, as did other officers. Their father Wilfred then claimed to have heard strange screaming. Since 1976, there have been many investigations and recountings of the sightings, with the most recent being the 2016 documentary film “Beast of Whithall” by Small Town Monsters, and the 2018 book “Abair Road The True Story” by Brian and Sue Gosselin. 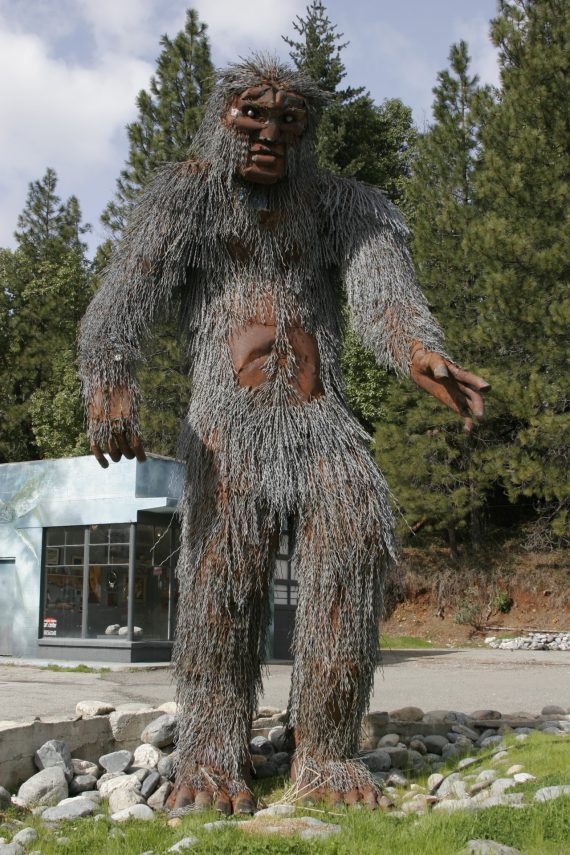 OK, so maybe the selection of Bigfoot as the Whitehall town animal IS a bit of a publicity stunt. According to the Albany Times Union newspaper, it was proposed by Dave Molenaar, who is a member of the Bigfoot Tourism Council of Whitehall, which, according to the proposal, already has “four "prominent Bigfoot statues" in Whitehall and the "annual Bigfoot Half-Marathon and a Sasquatch Festival that draws people from 200 miles around the Northeastern U.S. and Canada, all making Whitehall a tourism destination-point for Bigfoot searchers."” The resolution names the last Saturday of September as "Sasquatch Appreciation Day."

True … although another sighting with video would be even better.

Death and Hauntings at the Cursed I-4 Dead Zone