Orchestrated Attacks on the Food Supply?

Back in 2001, the U.K. was catastrophically hit by an outbreak of Foot-and-Mouth disease. There were, however, those in the field of conspiracy-theorizing who suspected that the outbreak may have had sinister origins - namely, an orchestrated plot by terrorists to try and bring the British meat industry to a crashing fall. While I didn't buy the theory, I certainly looked into it - which included using the U.S. Freedom of Information and the U.K. Government's "Thirty Year Ruling." I have to say, I was surprised at what I found. Namely, certain, once-classified papers (running to 50 pages) which demonstrated that - decades ago - there had been deep concerns on the part of government agencies that Foot-and-Mouth just might be used as a weapon, albeit a very strange weapon.

Prepared by President Harry Truman’s Committee on Biological Warfare at the request of Washington’s prestigious Research and Development Board, the fifty-page file in question dates from March 1947 through to the latter part of 1948 and makes for disturbing reading. Indeed, throughout this entire period, biological warfare was seen as a major threat to the United States. Moreover, the fear that a hostile nation might attempt to ravage the American food-supply by deliberately infecting its cattle herd with Foot-and-Mouth disease was running high in official circles. 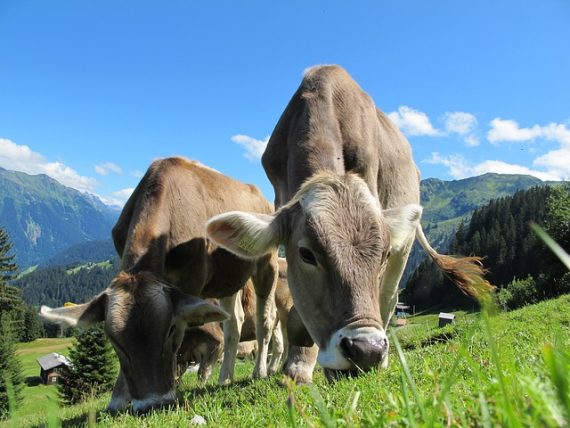 The Committee continued: "Within the last few years there have been several outbreaks of exotic diseases and insect pests which are believed to have been introduced accidentally but which could have been introduced intentionally had someone wished to do so. The use of epizootic agents against our animal population by sabotage methods is a very real and immediate danger. Foot-and-Mouth disease and rinderpest are among those which would spread rapidly, and unless effective counter-measures were immediately applied, would seriously affect the food supply of animal origin."

Grimmer still is the following extract: "Since Foot-and-Mouth is now present in Mexico, it would be relatively easy for saboteurs to introduce the disease into the United States and have this introduction appear as natural spread from Mexico. Since rinderpest and Foot-and-Mouth disease are not present in the United States, our animal population is extremely vulnerable to these diseases.”

The author of the documents further noted that: "North America is an isolated land mass and hence specific areas therein present feasible biological warfare targets for an extra-continental enemy since fear of backfiring is minimized."

Most disturbing, however, was the potential outlook for the United States in the event that a country-wide biological warfare on the nation’s cattle did occur: "The food supply of the nation could be depleted to an extent which materially would reduce the nation’s capacity to defend itself and to wage war. Serious outbreaks of disease of man, animals or plants also would result in profound psychological disturbances." 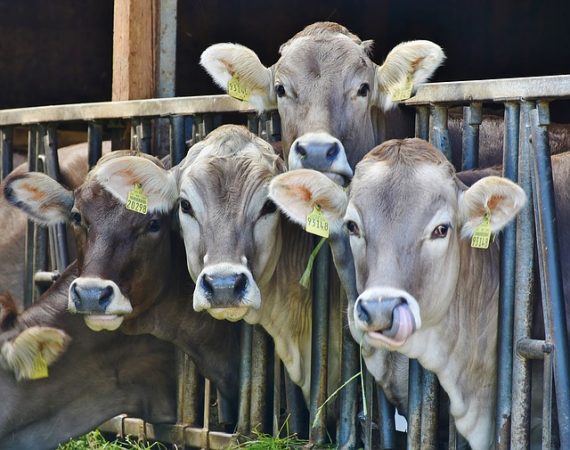 But how would a covert introduction of Foot-and-Mouth disease into the United States’ food-chain be undertaken? The Committee had a number of ideas: via "water contamination," "fodder and food," "infected bait," "contamination of soil," "Biological Warfare aerosols," and deliberate "contamination of veterinary pharmaceuticals and equipment."

But it was in the conclusions of the Committee’s report on the use of Foot-and-Mouth disease and other diseases as a biological weapon that the utter lack of defense against such an attack was spelled out: "It is concluded that: (1) biological agents would appear to be well adapted to subversive use. (2) The United States is particularly susceptible to attack by special BW operations. (3) The subversive use of biological agents by a potential enemy prior to a declaration of war presents a grave danger to the United States. (4) The biological warfare research and development program is not now authorized to meet the requirements necessary to prepare defensive measures against special BW operations."

In light of all this, just maybe, certain outbreaks of disease may be more than they appear to be...

Moving Haunted Doll May Just Be Clowning Around