Back in 2011, when I was promoting my second book on the MIB, titled The Real Men in Black, one of the things I was keen to discuss in radio interviews was the matter of MIB and telephone interference. We’re talking about strange voices on the line, weird electronic noises, and hang-up calls. Several people contacted me to report they were experiencing the exact same thing – but only after they had read my book. Before reading it? There were no problems. Not a single hitch.

This was very much like certain issues that surfaced with regard to David Weatherly and his Black-Eyed Children book, and from the time of its publication in 2012. It was as if when people read my book (and David’s too) it triggered paranormal activity in the home of the reader. Yes, I know how wild and insane that sounds, but it truly is what happened. And, I can't fail to note that this also mirrored what happened to a good friend of mine, Buffy Clary, when, on July 18, 2014, she was digging deep into Rosemary Ellen Guiley’s book The Vengeful Djinn: she was electrocuted. Thankfully, not seriously – but certainly enough to scare her half to death. 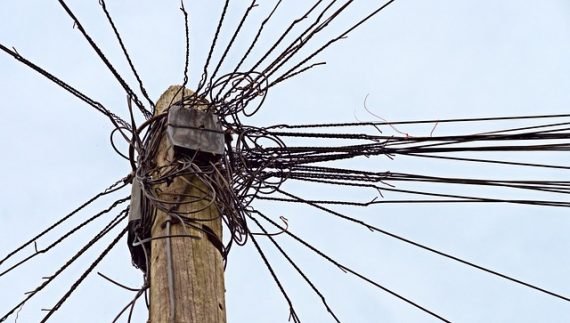 Indeed, telephone problems were absolutely rife throughout that period. As an example, Whitley Strieber invited me on his Unknown Country show to talk about my MIB book and we experienced endless amounts of very strange interference and odd sounds on the line. The exact same thing happened, at a later date, with Coast to Coast AM – something which took on even stranger proportions when my landline phone suddenly quit. So, I proceeded to use my cell-phone as a back-up. The battery drained astonishingly quickly, despite being fully charged. And, so, I had to hastily dig out of a cupboard an old, spare, cordless landline phone, which finally allowed us to complete the show. Dangerous books? They are everywhere.

There was something else too: these odd situations only revolved around my books on the MIB. For all of the other interviews, on other topics, not a problem was in sight. But, with the MIB, endless problems. And no, this was not some odd publicity campaign; certainly, I can think of far better, and much easier, ways to promote a book! In light of all this, I should have known that when I decided – for the third time – to write a book on the Men in Black, and then one on the Women in Black, too, I would find myself plunged into a world of menace. All of which brings me to what happened on the night of August 16, 2015.

I was on Steve Warner’s Dark City show, which operates out of New York. We were discussing the MIB. During the interview, Steve experienced something very odd. It revolved around the lights in his home. Namely, they were repeatedly turning on and off. I don’t mean flickering on and off, as they might during a violent storm. Rather, Steve - sat in front of his computer – could hear the light-switches being turned on and then off – as if by invisible “hands.” Maybe claws or talons would be far better candidates. It was something which actually became an entertainingly weird part of the interview! 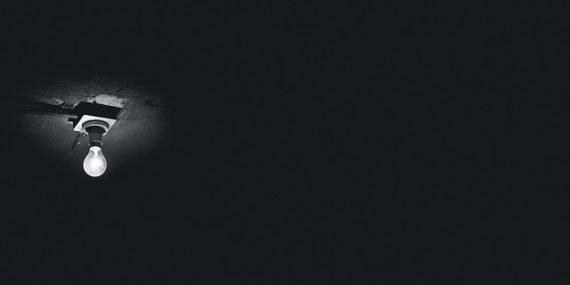 When I mentioned all of this in a two-part online article, it generated a few replies, including one from “Rob from Rigel VII,” who wrote: “You may not believe this, but as soon as I pulled up part 2 of this article, the power went out at work, which is a large office building. The UPS boxes started beeping and then the power all came back. Eerie!” Indeed...