Would you like to be the next Jeff Bezos or Richard Branson or Bill Gates? Forget college … get a cat. Better yet, get a LOT of cats and devote some serious time to cleaning litter boxes with your bare hands while breathing deeply. According to a new study, a parasite you’ll be inhaling has been linked to risk-taking behavior and that parasite has been found in the saliva of many people who start their own businesses. If you’re a dog-loving future entrepreneur, there’s hope for you too – the parasite can also be ingested by eating raw meat. Decisions, decisions … meow, meat or MBA?

The parasitic path to profitable professions comes from a study published in The Proceedings of the Royal Society B with the Tom Cruise-ish title “Risky business: linking Toxoplasma gondii infection and entrepreneurship behaviours across individuals and countries.” Lead author and associate professor in CU Boulder's Leeds School of Business Stefanie K. Johnson directed a team of researchers who took saliva samples from 1,495 undergraduate students at CU Boulder and found that business majors and those pursuing other majors leading to entrepreneurship careers were highly likely to be carrying Toxoplasma gondii, a parasitic microorganism found in cat feces and raw meat. Why? 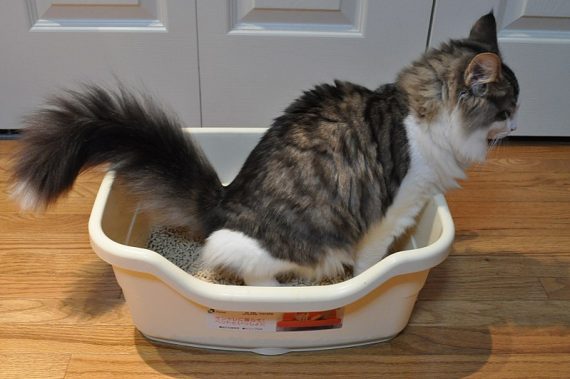 Bill Gates has road rage? He’s never even appeared to be upset about his perpetually bad hair. Yet the study found that T. gondii-positive individuals were 1.4 times more likely to major in business and 1.7 times more likely to pursue entrepreneurial paths. In another study of 197 people conducted at events promoting entrepreneurship, those with the parasite were 1.8 times more likely to have started their own business than those without it. Just to be sure this isn’t just a Colorado or U.S. thing, the researchers collected data from 42 countries and found that T. gondii infection was a consistent predictor of entrepreneurial proclivity across the globe.

Do you still prefer dogs over cats? Better develop a taste for raw meat. The study indicates that the same risky behavior behind road rage is also triggered by a lack of a “fear of failure” and T. gondii is known to suppress fear. However, T. gondii is better known to cause toxoplasmosis – the leading cause of death attributed to foodborne illness in the United States. While over 30 million people in the U.S. (and over 2 billion people worldwide) carry the Toxoplasma parasite, few develop toxoplasmosis because a healthy immune system keeps it under control. 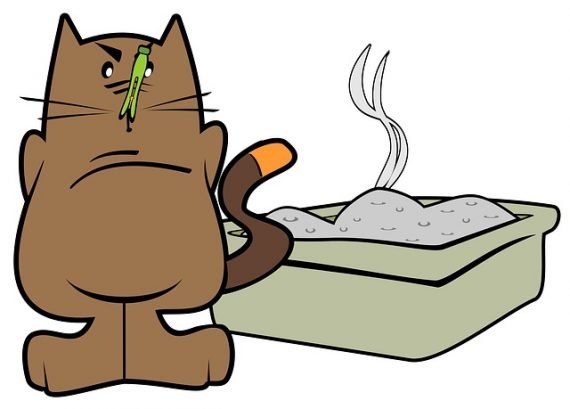 Are the risks of handling cat letter or raw meat (toxoplasmosis, road rage, mental illness, neuroticism, etc.) worth the chance to become the next Elon Musk? While Stefanie K. Johnson agrees in the press release  that the parasite can definitely influence human behavior, it’s no guarantee of entrepreneurial success.

"We can see the association in terms of the number of businesses and the intent of participants, but we don't know if the businesses started by T.gondii-positive individuals are more likely to succeed or fail in the long run. New ventures have high failure rates, so a fear of failure is quite rational. T.gondii might just reduce that rational fear."

Helicopters of the (Almost) Silent Kind