Biblical scholars recognize this as a passage from Exodus 30:22-25 where the Lord gives Moses the recipe for anointing oil. Unlike the first tablets containing the 10 Commandments, Moses hung on to this recipe, Why? Some modern-day scholars suggest it may be because this was actually the first recipe for cannabis oil. Wait, what?

The idea that the “fragrant cane” ingredient in the passage refers to the fragrant plant known as cannabis isn’t exactly new, but the possible connection is being promoted these days as both a justification for legalization of marijuana and as a marketing tool for the healing powers of cannabis oil, particularly in a recent British case involving a boy from Ireland with epilepsy whose supply of doctor-prescribed medical cannabis oil was confiscated at Heathrow Airport, putting him in the hospital with life-threatening seizures. 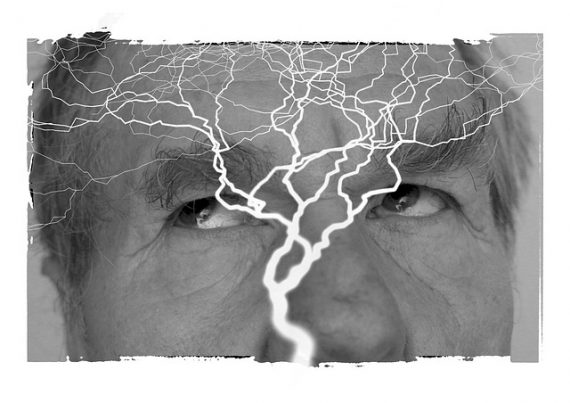 According to the Daily Star, the case has attracted the attention of David Bienenstock – a former editor and writer at High Times, co-producer of the edible marijuana series Bong Appetite and a proponent of the theory that the anointing oil of the Bible was cannabis oil. There are some interesting dots to connect – cannabis was known to the ancient Assyrians of Mesopotamia; some scholars theorize that the phrase Keneh Bosem was mistranslated as “kalabos,” an Egyptian cane plant, and actually was "cannabos" … which is just one letter away from cannabis (and “sweet cane is just one letter away from “sweet jane,” but I digress). Bienenstock also points to the stories of the healing powers of anointing oil in both the Old and New Testaments as signs one of the ingredients might have accidentally or intentionally been medicinal.

“They cast out many devils, and anointed with oil many that were sick and healed them.” 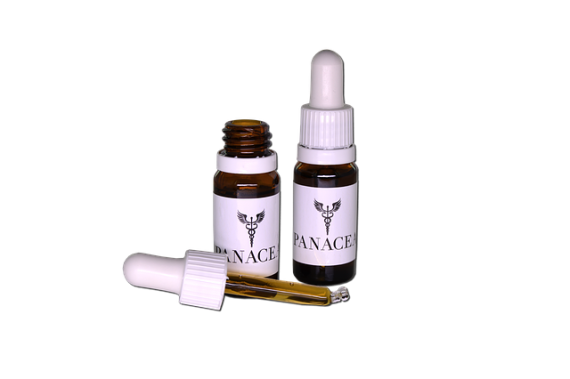 That passage from Mark 6:13 is used to link the use of anointing oil to cast out devils to Billy Caldwell, the boy with epilepsy – a misunderstood neurological disorder causing seizures that were long thought to be caused by demonic possession. If the original recipe called for cannabis instead of sweet cane, the results on people thought to be possessed could have been as dramatic and seemingly miraculous as the cannabis oil treatment is for Billy Caldwell – miraculous enough that his case may help overturn Britain’s and other countries’ laws (we’re looking at you, United States) and save the lives of other epileptics.

Perhaps it’s time to put to calls of blasphemy and reefer madness aside and consider that Moses may have been trying to make up for all those years lost in the desert with the formula for an oil to heal one of the deadliest of diseases.