UFO Sightings are Up in Chile, Down in the U.S.

If you want to see a UFO, where’s the best place in the world to go? If you want to not just see a UFO but be seen by one … perhaps even abducted by one … where should you stand and wave? According to the director of the Ovniological Research Group of Chile, the answer to the first question is Chile and to the second is Patagonia, the southern tip of South America shared by Chile and Argentina. If you answered “the U.S.” to either query, we have some nice parting gifts for you (a laurel and hearty handshake) because UFO trackers in the U.S. say sightings are down and they’re not sure why.

In an interview with the Spanish international news agency Agencia EFE, Rodrigo Fuenzalida, the director of the Agrupación de Investigaciones Ovniológicas de Chile (Ovniological Research Group of Chile or AION), declared that Chile has long been a good place to see UFOs, especially northern Chile, because of the country’s “clean” skies. UFOs have been reported in many places, including over Chilean copper mines, volcanoes and cows. However, if you want to step inside a UFO, Fuenzalida suggests heading south to Patagonia, where they have been occurring since 1997.

"The Patagonia, without a doubt, is the one that at the moment concentrates the greater amount of interesting cases that make that we as an organization are concentrating all our efforts in that region. Even in the UFO series, produced by National Television, we managed to record that 70% of the abductions that we had placed in the program had been registered in that place. " 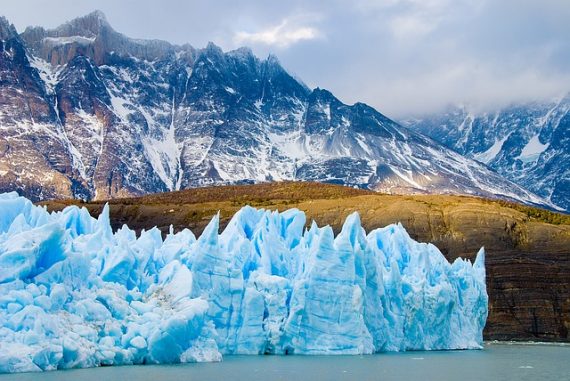 Why Patagonia? Possibly because aliens are already there. In an interview in 2017 with TiempoSur, Patricio Frias. Regional Ufologo and director of the UFO organization Noise Patagonia, says the abundance of minerals and fresh water in Patagonia may have already attracted tall, intelligent extraterrestrials:

"Patagonia is visited by intelligence that we can not understand. They told me in that place that there is the phenomenon that occurs there, with a lot of energy. I have been reported presence of humanoid species in that place. A person from birth came scared in his truck. He told us that he had seen on the road, that people were walking with bright helmets and a light on their foreheads. They approached these people and realized that it was something out of the ordinary. The height of the beings was more than two and a half meters." 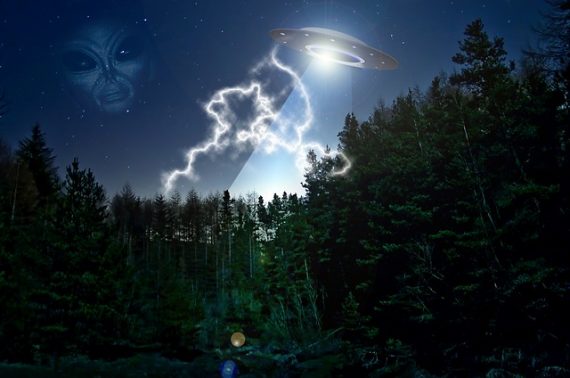 Wait a minute. Doesn’t the U.S. have plenty of clean water (OK, water) and minerals? Yes, but multiple UFO tracking and recording organizations report that the number of sightings has been on the decline. In an interview with Gizmodo, MUFON statistician David C. Kort pinpoints when it started.

Cheryl Costa, the International UFO Congress’s 2018 Researcher of the Year, reported in the Syracuse New Times that UFO sightings of the past 17 years rose from 2001 to 2012 but have been declining ever since. While Kort says the decline is “perplexing,” Costa has an interesting theory. She believes that 2012 was an artificial peak interest year based on the alleged end-of-the-Mayan-calendar brouhaha. The years 2013 through 2017 are lower that 2012 but still higher than the years before it. However, she had expected to see the number go back up again and they haven’t.

“Ideas about conspiracy have just infiltrated and warped the idea of investigating UFOs. You aren’t able to investigate those things. They’re conspiracies.”

Finally, the U.S. UFO organizations may be getting much better at eliminating the identifiable from the unidentified.

Is there a way to get the U.S. UFO numbers up? Costa says it’s complicated. Hill says to keep looking. Cleaing up our water supplies might help.

Perhaps the best solution is to make UFO spotting an Olympic sport. Are we going to let Chile win the UFO gold? U-S-A! U-S-A!