Something terrifying and dangerous is alleged to haunt the back roads of the Sulphur River in Arkansas. For decades locals have reported encounters with a strange bipedal ape-like creature. Many suspect a Bigfoot type being may be responsible but recent sighting spurred by a cult movie may have a very different explanation. On this episode we take a look at one such alternate possibility.

Then, later in the show we discuss Savitri Devi, a lunatic even by Nazi standards who believed cats have a deep link with the reincarnation of Hitler.

This episode is EXCLUSIVE to Plus+ members. To join, click HERE. 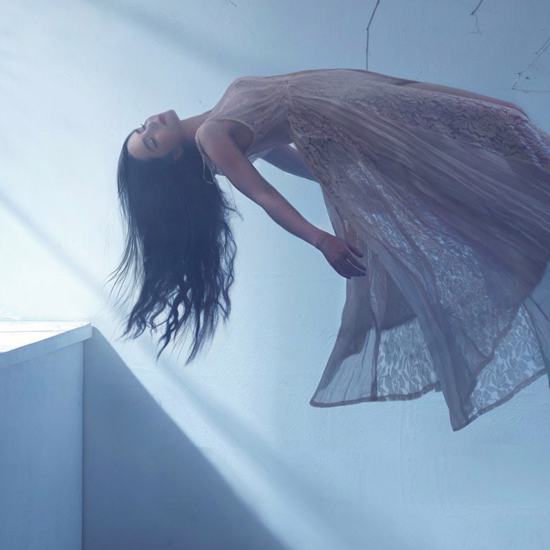 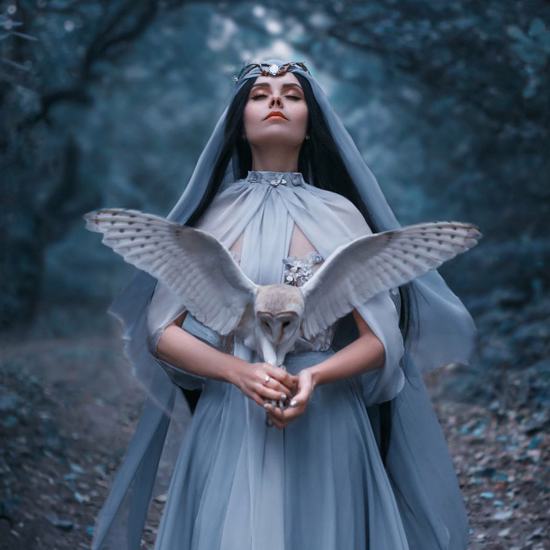 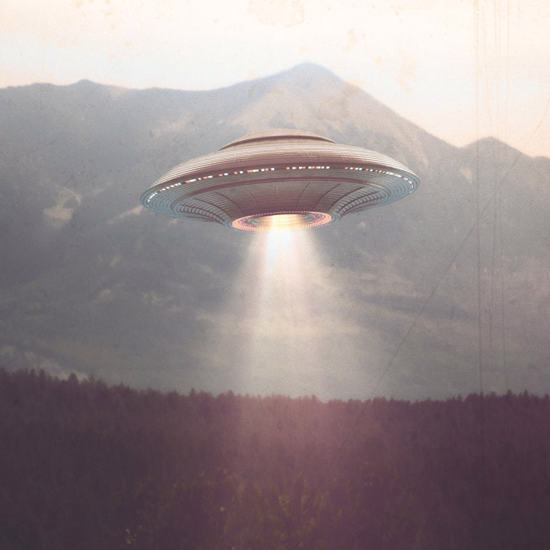