A 19th Century Vampire on the Loose?

The Santa Paula Cemetery - known locally as Panteon de Belen - is the name of a cemetery which can be found in Guadalajara, Mexico. Just like so many cemeteries all around the world, it has a deeply sinister vibe surrounding it – one which still persists today, around 170 years after it was built. Most of the residents of the cemetery do what they are supposed to do: namely, stay at rest. One, however, did not. In the latter part of the 19th century, one particularly restless character roamed the cemetery, something which led to horror and even death. Matters began when the blood-drained body of a woman was found, late at night, on nearby Nardo Street. Her body was found in an alleyway off the street, with nothing less than a savage wound to the neck – specifically to the jugular vein.

Days later, yet another body was found; this time, on the fringes of the cemetery itself. This one, however, had been dug up from the grave in which it had been buried just days earlier. The dangerous monster which was responsible had dug deep into the grave and wrenched the lid of the coffin off. Yet again, there was the classic calling-card of a vampire: two bites to the neck. Across the following week, several children were killed – all in the very same fashion. Clearly, something had to be done, and done quickly. It was. 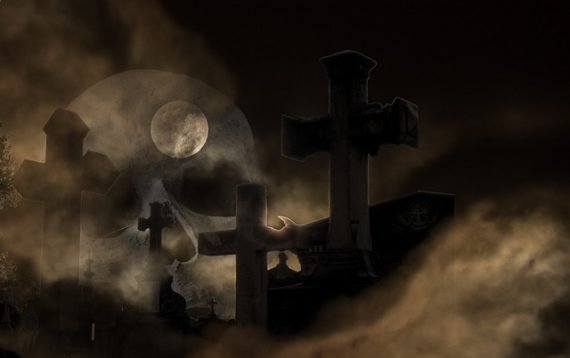 Within forty-eight hours of that week-long period of savagery, there was yet another death: this one of a young girl, whose body was found discarded in the cemetery. The violent mode of attack was as it has always been for a vampire. The fact that most of the attacks either occurred in the Panteon de Belen Cemetery, or around it, led the townsfolk to conclude that the best approach was to keep a stealthy and watchful eye on the place. It worked: in the early hours of one morning, the creature was yet again prowling around the graves, seeking out fresh corpses, when a gang of men suddenly appeared out of the shadows and surrounded the snarling, staring abomination. It took more than a few men to force the beast to the ground. And, as it violently fought and struggled to make good its escape, one of the group hammered a wooden stake into its heart. The undead was now dead – period.

Determined to ensure that the vampire of Guadalajara would never again kill or cause mayhem, the people of the area quickly buried the remains of the fiend in a deep grave and then, for good measure, covered the body with layer upon layer of concrete – and with the stake still in its heart. In situations like this, it’s far better to be safe than sorry. The story is still not quite over, though. It was only around six or seven weeks later when the concrete slab started to fracture. It was not, however, due to the blood-sucking creature finding a way out. Rather, it was caused by a large, nearby tree, the huge and thick roots of which were pushing against the concrete and making it look as if the vampire was the cause. This aspect of the saga has led to the development of a story that, in the area, still exists today. 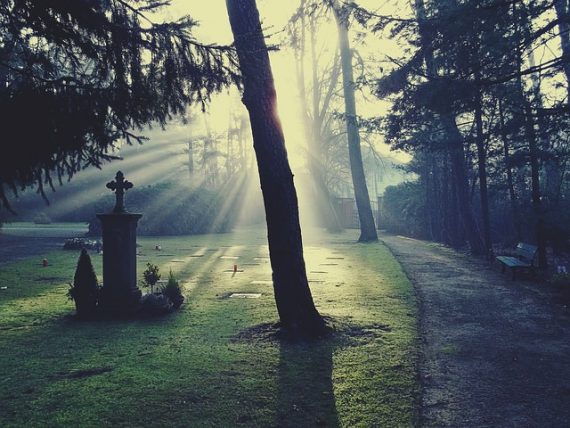 Local lore tells of a tree in the cemetery which bleeds when its bark is cut into. What kind of blood? Human blood, that's what kind. In all likelihood, this aspect of the story is a piece of folklore – but born out of an all too real story of vampirism, blood-sucking, and terror? Who knows...?