A Life of High Strangeness

As a follow-on from Susan Sheppard's account of the "Grinning Man" known as Indrid Cold, I thought I would share with you further, intriguing data from Susan, all on her lifelong encounters with the unknown. As with my Indrid Cold feature, I will now hand things over to Susan, who very generously took time out of her busy schedule to prepare and reveal the following for me. And, now, for you too. Susan begins:

In late winter of 1967 a church bus was driving over Route 50 that then went directly through the small town of West Union, where I was raised. The occupants of the bus noticed on nearby Shannon’s Knob that a UFO was hovering over my family’s home. Shannon’s Knob was the hillside I grew up on and the highest point in the town. A woman who was a passenger on the bus called my parents to tell them about the spacecraft suspended over our home but my parents were disbelieving. 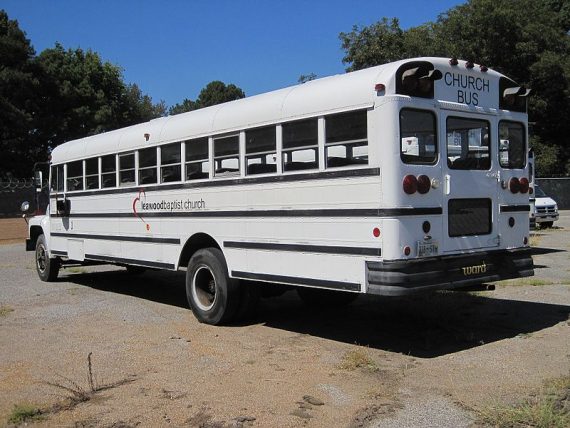 The following spring my friend Regina Ball and I were playing on the hillside above my family’s house. At the peak of Shannon’s Knob was the entire power source for the town of West Union. As Jeanie and I played, we suddenly heard men’s voices. Turning, we saw two men dressed in black near the rise above us. We were frolicking near the bushes but when we noticed the Men in Black we became scared and hid. We watched silently as the two men measured a spot on the hillside.

The men exuded an uncanny energy which I immediately sensed. They also looked differently from each other. One man appeared to be of European descent while the other one had an East Asian appearance. The one with the Asian appearance had what looked to be dyed blond hair that was cut very short. Neither was wearing a hat, nor did they wear a suit and tie. They simply had on a black shirt and black pants. The men seem interested only in the landscape and spoke to each other in low voices. Jeanie and I spied on the two men until they left. There was no vehicle anywhere close. Where they came from, we did not know. Jeanie and I went home and forgot all about them. In years to come, we would both suffer from migraine headaches and just overall poor health. We never linked the Men in Black up on the hill with our headaches. I later learned Derenberger suffered from severe headaches, as did his daughter.

A few days after some boys were playing on the same hillside. The boys noticed a circular impression in the grass that was about 15-20 feet wide in a treeless area on Shannon’s Knob. They went home and reported it to their parents. My brother came home from school relaying the story from his friends.  In my child’s mind, I made the connection. It was almost like a secret that only I was privy to. To my knowledge, no one ever followed up on the circular impression on Shannon’s Knob nor the UFO sighting over our house.

In the winter and spring of 1967, when my grandfather was hit and killed by a train and we witnessed the Men in Black up on Shannon’s Knob, we had other bizarre happenings. Our home became an epicenter for poltergeist activity. Ceramic birds flew off our living room mantle. Pictures fell off the walls. A heavy iron was tossed from my bedroom into the bedroom of my parents and slid under the bed where my Dad was sleeping.

But nothing was quite as strange as the footsteps I heard walking on the roof at night. This was the winter of 1967 and for the most part, appearances of these footsteps went on for as long as up until 1970. On certain nights, around 2:00 a.m. a loud bang would punctuate the stillness of my bedroom. It originated from the roof above me. It sounded like someone had jumped out of a helicopter onto our roof with a boom. There would be a pause of a few moments, and then, whoever it was, began to walk on the roof. The roof would creak under the weight. If I would scream for my parents, which I did often, the footsteps would pause until it grew quiet again and they would start right back up. At first my parents did not believe me. However, one morning I heard them talking among themselves. My parents had heard the footsteps on the roof as well.

I began to sleepwalk. Sometimes I would wake up to hear the radio playing what sounded like a Catholic Mass but there were no active Catholic churches in my town. I reached over to turn off the radio and found that the radio wasn’t on. Then I would lie there and listen to a “broadcast” of an “angel choir” with no source for the music until the cords faded as the sun finally came up. 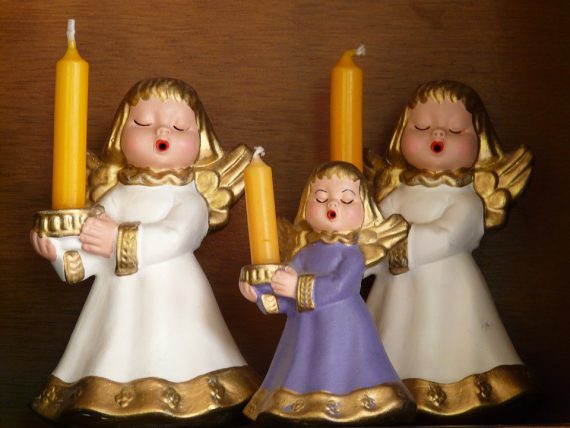 One morning I woke up in a different bedroom that my family never used with a sheet pulled over my head like I was a dead person on a gurney ready to be taken to the morgue. As I stirred from sleep, I felt my skin had grown cold against the clammy air and realized every stitch of my clothing had been removed. I had no idea how I got there nor why my clothes had been taken off me. Embarrassed, I jumped from the bare bed, put my clothes on and never told a soul. My parents were sleeping normally in theirs. I was seven years old.

Perhaps the strangest tale of all was one about our house more than a decade before we moved in. A young woman was babysitting at what would later be our home. She thought she heard something attempting to climb up the side wall of the house. Too frightened to go check for herself, the girl called the West Union city police. When cops came to check the house, they were shocked when their flashlights shone up the side of the wall. There were muddy footprints traveling up the side of the house. Whether they were human or something else, that part I don’t know. From then on our house became known as one that was “haunted” in town. But by what?

Robotic Dove-Shaped Drones Are Spying on People from Above