Alien Abductee Running for Office is Endorsed by Major Newspaper

We live in an era where it seems that nothing a politician says or does has a predictable effect on his or her campaign, electability, poll numbers or performance in office. And that’s not limited to Washington either. In Florida (OK, it’s kind of a muggier Washington with alligators), a candidate for a seat in the U.S. House of Representatives confirmed last October that stories saying she had been abducted by aliens as a child were true, as were statements that she communicated with them telepathically throughout her life. Those admissions didn’t knock her out of the race. Instead, this week the Miami Herald announced it was endorsing her for the job – citing her experience as an office holder and a businesswoman while admitting to and then dismissing her abduction story as a “non-issue.” Should it be an issue?

“I went in. There were some round seats that were there, and some quartz rocks that controlled the ship — not like airplanes.” 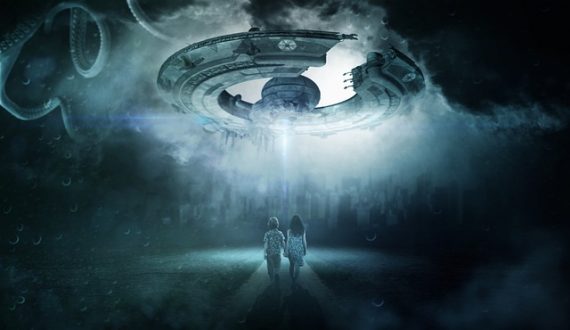 Republican candidate Bettina Rodriguez Aguilera said in a 2009 television interview that was resurrected in October 2017 that she met three blond, tall, full-figured aliens (no body-shaming in space) — two females, one male (no sex discrimination either) — who looked like the giant Christ the Redeemer statue in Rio de Janeiro (a plug for the religious vote) and told her that there are 30,000 alien skulls in a cave on the island of Malta and the Coral Castle in Miami (alleged to have been made by a human) is actually an ancient Egyptian pyramid. Despite these admissions (or perhaps because of them), Aguilera has run a low-key campaign with few personal appearances and is still on the ballot for the upcoming primary election on August 28.

Not only is she on the ballot, Bettina Rodriguez Aguilera was endorsed this week by the editorial board of the Miami Herald – the second-largest newspaper in Florida known for its many Pulitzer prizes. Despite those (or perhaps because of them), the Herald put Aguilera’s alien contact and abduction story right out front, called her “a strong candidate in the race with plausible conservative ideas” and a “Working Class Agenda” and gave her its endorsement.

Of course, this is just the primary – the general election will be held in November – but it’s crowded and it will be interesting to see if conservative voters come out for someone with such a non-traditional origin story. Her statement that the aliens told her that “God is a universal energy” should help, although if that’s the case, why do we need a Space Force? 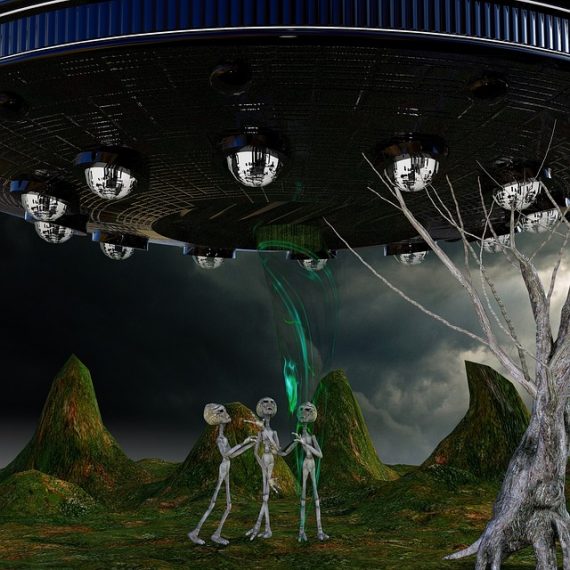 Would you vote for an admitted alien abductee? SHould it matter? What if she were your party’s only candidate?

What if she promised you a ride in a spaceship and a selfie with a full-bodied alien?